Ask any tech investor about their ultimate investing goal and the term unicorn is likely to crop up. However, for all the promise of participating in the creation of private billion-dollar companies, many unicorn investors could soon be looking at disappointing returns. Changing market conditions signal the end of an era during which inflated valuations and well-crafted company narratives have enticed those who want to be part of the next big thing in tech. Could the market’s obsession with unicorns end badly?

There are more unicorns in the world today than ever before. GlobalData’s thematic research found that there were 826 unicorns by August 2021, 751 of which were tech unicorns. The global pandemic was responsible for a slowdown in the creation of unicorns, but 2021 bounced back as the strongest year ever for the creation of private billion-dollar valuations, with 228 new tech unicorns created in the first quarter alone.

The US is home to half of the world’s tech unicorns, while China hosts 22% of them, according to GlobalData. The US is home to most of the cloud, fintech, healthtech, big data, and cybersecurity unicorns. China leads in AI unicorns. 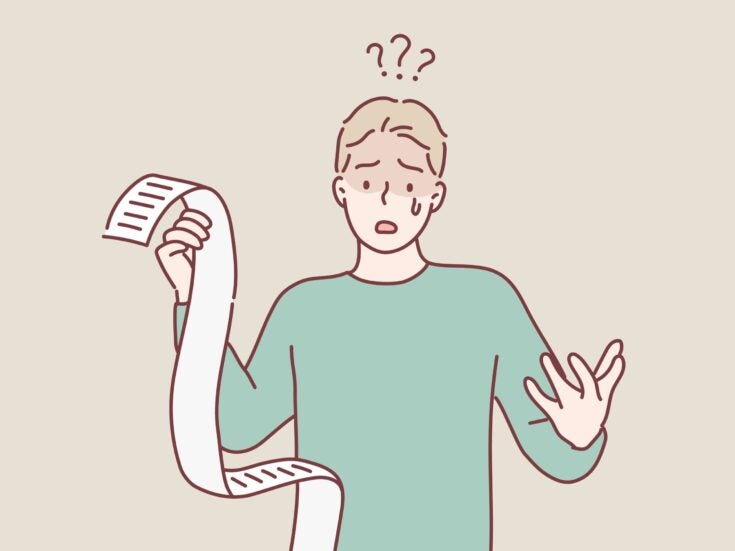 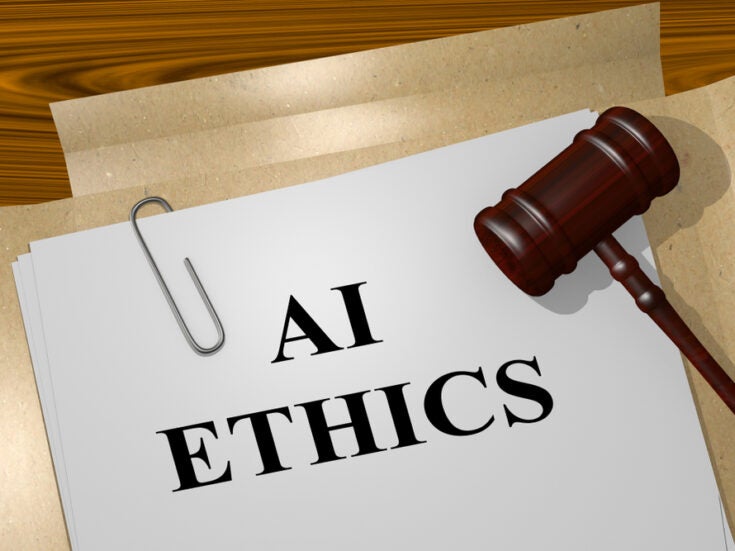 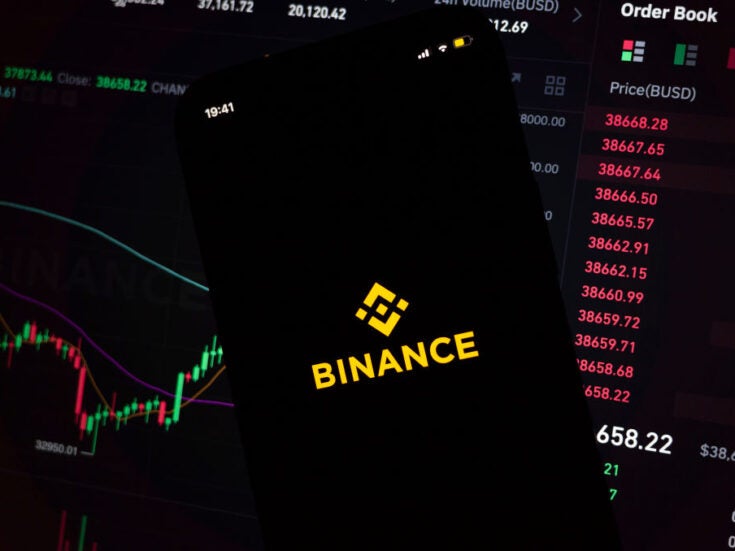 France welcomes Binance as Europe leaps ahead on crypto regulation

GlobalData’s thematic research identified investment fund Tiger Global as the leading global investor in today’s tech unicorns. It is perhaps significant, then, that Tiger Global told investors in a webinar in early February 2022 that it will be slowing down its investments in large late-stage private companies preparing to go public. Instead, the New York-based hedge fund said it would focus on two things: investing in younger companies in series A and B rounds and buying tech stocks in public companies, which have sunk in the last four months from the all-time highs of last year.

Tiger Global's change in strategy is, for some, an acknowledgement that the pursuit of unicorns has created a market of inflated valuations. Initial public offerings (IPOs) were overwhelmingly the preferred exit method for unicorns worldwide between January and July 2021, according to Statista. M&A exits at this size of company are extremely rare, and there are very few buyers for billion-dollar companies. Apoorva Bajaj, author of GlobalData’s thematic research Tech Unicorns Top Ten Themes 2021, says that given the current public market conditions, cash flow-negative start-ups will most likely delay filing for an IPO to avoid listing at a 30-40% discount to their last private fundraising round (say Series D, E and F). “But I do not believe there will be a massive write-down and retrenchment for venture capital and private equity portfolios, because they will simply not have their private companies take the public route in today's market conditions – they will just postpone it for when the time is right,” he says.

The US IPO market just had its slowest first quarter in six years with just 18 IPOs raising $2.1bn, according to research by Renaissance Capital. This compares with $35bn for the last quarter of 2021 and $39.2bn for the same quarter in 2021. Only seven of those raised more than $50m taking the median deal size to a multi-decade low. TPG's billion-dollar deal accounted for nearly half of total proceeds for the quarter.

Despite the poor IPO proceeds and bad news for unicorns, it is important to note that smart investors have already tied up deals that protect them from disappointing IPOs. “Some investors may not make a profit if the value is lower at IPO, some investors will and it all depends on what agreement they have raised terms on in the past,” says GlobalData head of thematic research Cyrus Mewawalla. Investors also have pre-IPO private rounds where investors offload their shares and realise actual values (which definitely will be not at a discount to the valuation the last round was raised at).

The bigger and more profitable a unicorn, the more likely market condition will be inconsequential, and some like Ed Lascelles, partner at AlbionVC, go as far as saying the current obsession with unicorns is “absolutely necessary”. When operating in a global market, the opportunity is enormous but so is the competition, says Lascelles. “The old maxim, ‘go big or go home’ is not a question of risk but of survival," he says. "We are in the biggest entrepreneurial boom in over a century, and everyone around the world is playing the game.”

However, even for these more established and profitable unicorns, an unfavourable market may lead to greater scrutiny of a company’s underlying financial health. The strength of a unicorn’s business proposition is more easily promoted in a buoyant market, says Bajaj. “Investors will likely take more time on due diligence,” he says.

Investors may look more closely at balance sheets and real-world applications of technology rather than unicorns built on unproven technology, as seen in some of the last years’ spectacular business implosions, such as Theranos, Nikola and Zymergen, while greater scrutiny of investment opportunities may lead to more focus on a company's underlying purpose. "As an investor I am less interested in shouting about valuations reached, and keener on seeing technology being used at a human scale," says George Henry, general partner at venture firm LocalGlobe. "People tend to think venture is all about scale and gigantic companies, but you can build scale by serving the small [business] economy, with technology that supports systems and organisations at a human scale."

Henry also points out that the unicorn label is superficial on some level because valuation is just a moment in time for a scaling company. “When we look at the big tech companies created in the [Silicon] Valley in recent years, and also in the leading tech clusters in the UK and in France or Germany, the unicorn threshold is very early on in the journey,” he says. Despite the unicorn's threshold of a billion dollars being firmly established in our financial markets' lexicon, it may come to signify something closer to its literal meaning in the long run.