Inflation is on the rise across the industrialised world, and shows no signs of stopping any time soon. Central banks, initially sanguine about accelerating price increases, are increasingly mooting interest rate hikes.

Fears of hyperinflation, of the kind seen recently in Turkey and Lebanon, remain largely unfounded. Aside from Argentina and Turkey, no OECD country is forecast to see inflation of more than 6% over the next two years.

A more serious concern is that persistent moderate-to-high inflation, in the order of 4–5%, could erode living standards. The UK’s central bank has told citizens to expect the sharpest fall in living standards in at least three decades, with analysts warning of a second decade of stagnant or falling real wages.

The current bout of inflation remains largely driven by the global supply chain crisis. The unexpectedly rapid global economic recovery from the pandemic caught businesses by surprise. In vital sectors with long lead times, notably shipping and semiconductor manufacturing, the result has been a prolonged shortage of capacity. 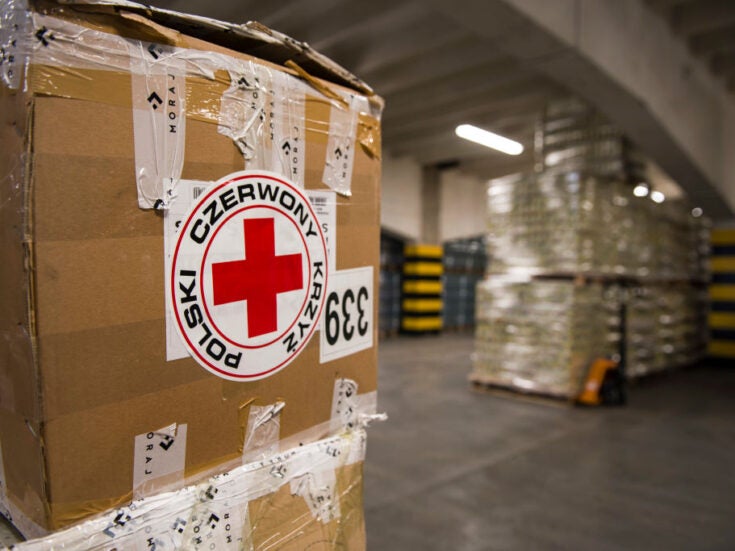 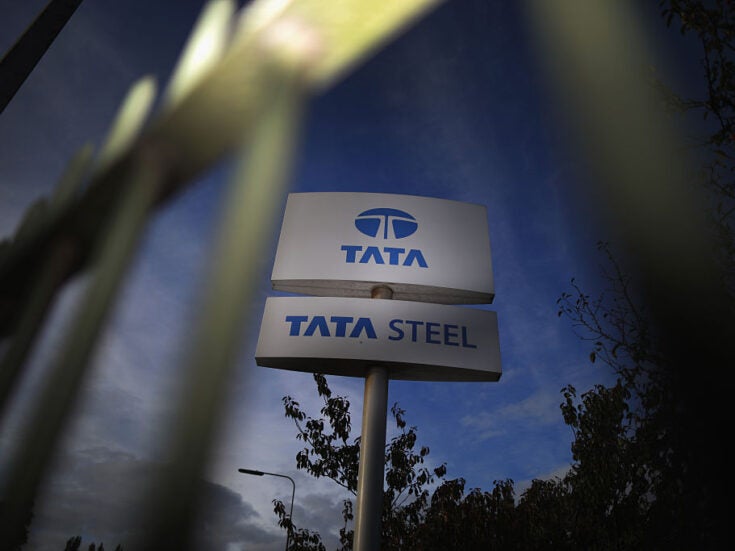 Local economies are key to the UK’s global ambitions

In shipping, the issue has been exacerbated by port closures resulting from worker illness, particularly in China, which continues to pursue a zero-Covid strategy. Record-breaking droughts have battered Taiwan’s semiconductor industry, on which global auto manufacturing depends, as well as output from Chinese and Brazilian hydroelectric power stations.

The latter has coincided with reduced wind in Europe, leading to a shortage of renewable energy and a spike in demand for fossil fuels (notably gas), raising energy prices.

A bumpy year for inflation

Absent a major conflict in Ukraine, which could pose a serious threat to global energy supplies, it is not hard to see how these issues resolve themselves over the course of 2022. This may be why the OECD’s forecasts continue to be relatively optimistic.

By 2023, cumulative wage growth is expected to outpace price inflation in all but three member states (Mexico, Italy and the Czech Republic), meaning that living standards are expected to rise despite continued price increases.

Compare that with the recovery from the 2008 financial crisis, when politicians chose to offer much smaller economic stimuli due to fears of inflation. Three years on from the crash, in 2011, 17 of the 32 OECD member states had seen real wages decline, including 11 experiencing a decline of more than 1.5% (including a 7.6% decline in the UK).

Two years on from the start of the Covid-19 pandemic, on the other hand, only three of 32 members are expected to have seen real wages decline, and only one (Mexico) has seen a decline of more than 1.5%.

The contrast is equally striking when it comes to that other statistical indicator of general misery, unemployment. Two years after the pandemic was declared, US unemployment is only 0.5 percentage points above its pre-crisis level – compared with 4.8 points two years after the financial crash.

For now, this tale of two recoveries, one high-growth and high-inflation, the other low-growth and low-inflation, continues to vindicate the position taken by politicians and central bankers early on in the crisis – that it was safer to spend too much than too little.

Whether their reticence to dramatically clamp down on inflation will be vindicated will depend on if and when global supply chains are able to return to normal. As new Covid-19 variants continue to emerge, as the climate crisis promises more frequent and intense natural disasters, and as Russian troops amass on the borders of Ukraine, that return to normality seems less predictable than ever.