While many economies in the West were grappling with rising inflation and endless debate around tapering, 2021 was deemed a “window of opportunity” by Xi Jinping, the President of China, one in which policymakers could address challenging structural imbalances within the country’s economy.

China’s credit and regulatory tightening in 2021 has, however, now given way to policy stability and a strong stimulus in 2022 – at a moment when liquidity is tightening in the US. The Chinese economy has endured four cyclical downturns in the past decade: 2011–12, 2014–15, 2018–19 and 2021 until the present. Given that GDP is an input, not an output, in China, these downturns were triggered by policy tightening, which happened at the beginning of 2011, 2014, 2018 and 2021, and subsequently ended with policy easing followed by stimulus.

Chinese policymakers have stuck to the same playbook this time. They telegraphed in late 2020 that they saw 2021 as this window of opportunity to address structural imbalances. That window of opportunity was driven by strong global growth, which underpinned strength in Chinese exports, while the domestic economy demonstrated a high likelihood that it would exceed its annual growth target. With that positive background, authorities boldly moved the economy into a credit down cycle, applied macroprudential regulations to property developers and the housing market, while also enacting a broad antitrust and regulatory reset. In aggregate, this moved policy from ‘loose’ in 2020 to ‘tight’ in 2021, with Chinese and Asian risk assets feeling the effect of tighter liquidity conditions, regulatory headwinds and the prospect of weaker economic growth.

The economic effect of these tightening measures has begun to be felt in recent quarters, with the Chinese economy now slowing, and it is highly likely that growth will continue to weaken in the coming quarters as the lagged effects of tightening continue to feed through. As a result, Chinese policymakers pivoted in late 2021. To be specific, in November 2021, the People’s Bank of China’s third-quarter monetary policy deleted three key phrases that were in prior reports: 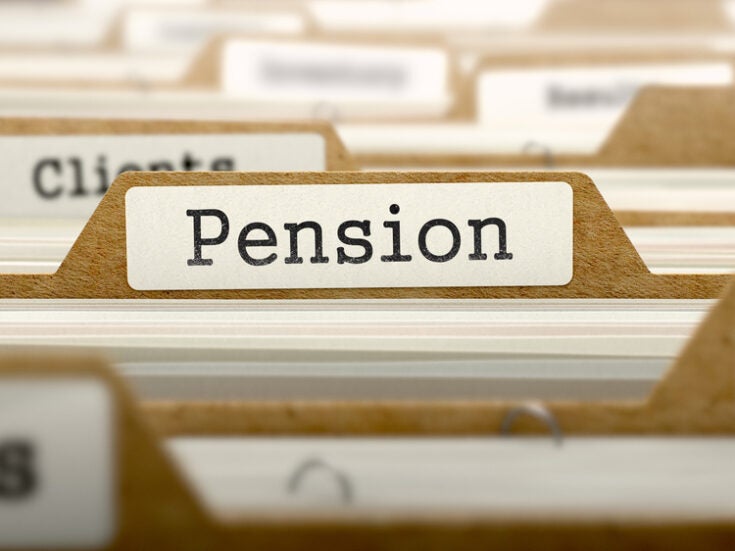 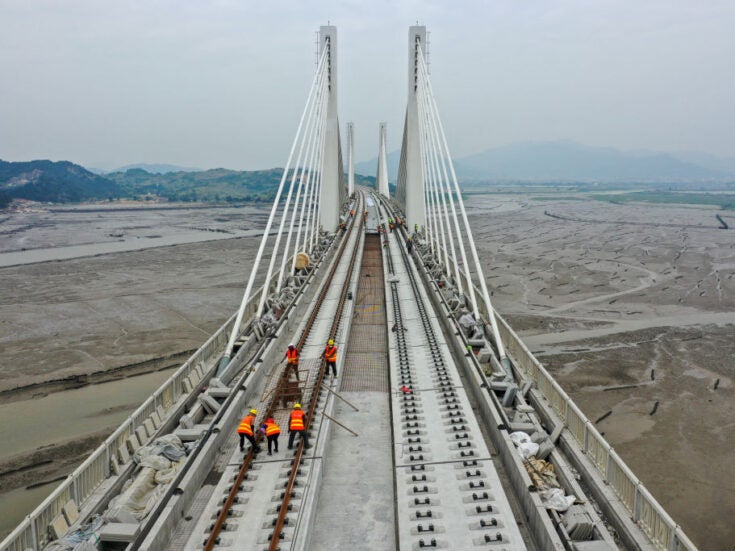 Why are institutional investors shifting towards alternative asset classes? 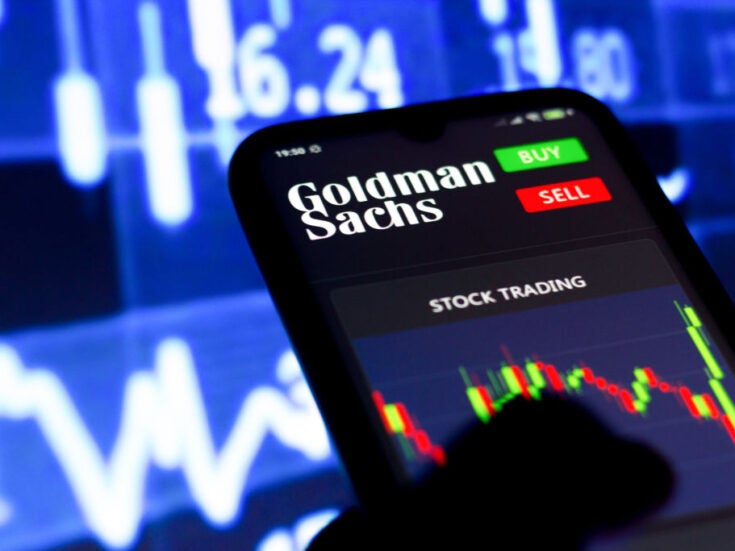 The removal of these hawkish statements opened the door for easing in 2022.

That was then followed by the phrase “stability is the top priority” that appeared in the post-December Politburo assembly. Meanwhile, the meeting summary removed references to regulation and requested “support for a sustained recovery in consumption”, “supporting the sound development of the property sector” and “pushing for social housing construction”.

Finally, the Central Economic Work Conference – an annual meeting that sets the national agenda for the economy – highlighted the need for conventional fiscal and monetary easing, while praising the positive role played by capital in the economy – a stark shift from the language in late 2020, which focused on “curbing the disorderly expansion of capital” and “antimonopoly”. We believe that policy has clearly pivoted, easing is coming, and some of the policies of the past year that hampered financial markets (regulation and deleveraging) will take a back seat for the time being, as they have at other times in the past decade, while authorities seek to stabilise the economy in 2022.

Where will China’s economy go now?

Although downside risks to the economy remain, Chinese policymakers have pivoted, and their message is now being acted on by the bureaucracy. With China being a command economy with a relatively closed capital account, we believe it is more likely than not that the economy will go where policymakers push it. Yes, Chinese growth is likely to weaken further in the coming quarters, but increasing action by policymakers adds to the likelihood that risk markets can look through any such domestic weakness, all else being equal. Obvious external risks to Asian markets remain in the form of extended developed market asset valuations and our expectation for faster-than-expected Federal Reserve tightening in the US.

However, these risks are arguably in the price. Risk premia is elevated in China and the broader Asian market, sentiment is depressed, and policy change will likely lead to a more constructive future macro and market backdrop. We are already seeing signs of relative price outperformance after a period of considerable underperformance, with the Hang Seng Technology Index outperforming the Nasdaq during the technology sell-off year to date. This comes after the speed and scale at which regulation was implemented around the tech sector in 2021 spooked the market. We do not believe that this regulation was put in place to dismantle the China tech sector, but instead to create clear operational tramlines.

And all of this is happening while the market estimation of terminal rates remains 80 basis points below the Fed dot plots, suggesting scope for hawkish surprises to negatively impact developed market risk assets. Over the coming weeks and months, data prints in China will remain relatively weak and reflect the slowdown put in place during 2021’s window of opportunity. Stimulus, however, is under way, adding to the probability that Chinese equities can look through the weakness in the data. By the end of 2022, it is the strength of the easing that will dominate the outlook in China. 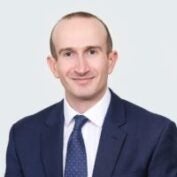 Iain Cunningham is a portfolio manager at global investment manager Ninety One.
SUBSCRIBED