China’s blanket ban on cryptocurrency has arrived just when the People’s Bank of China (PBoC) is planning to issue its own digital currency. The big question is, however, what effect will China’s strategy have on global digital currency?

In May 2021, the Chinese government announced a major crackdown on cryptocurrency mining and trading. Previous attempts at curbing China’s cryptocurrency sector had focused primarily on exchanges and associated businesses. By concurrently planning to launch the digital yuan, a blockchain-based central bank digital currency (CBDC), the PBoC appears to be harnessing the benefits of cryptocurrency’s underlying technology while removing its primary characteristic of anonymised decentralisation that threatens its fiat currency.

What is a central bank digital currency?

CBDCs are cryptographically secure digital currencies issued by central banks. A CBDC’s underlying blockchain technology allows transactions for fractions of currency without administration overheads. Every fraction of the digital currency is recorded on an immutable and traceable ledger, for full transparency. The advantage of CBDCs is that they will allow faster, cheaper and fully transparent payment systems.

China has historically dominated global Bitcoin mining operations. If Bitcoin were a country, it would be in the top 30 energy users worldwide, according to the University of Cambridge Bitcoin Electricity Consumption Index with China ranking first at almost double the energy consumption of the US in second place. 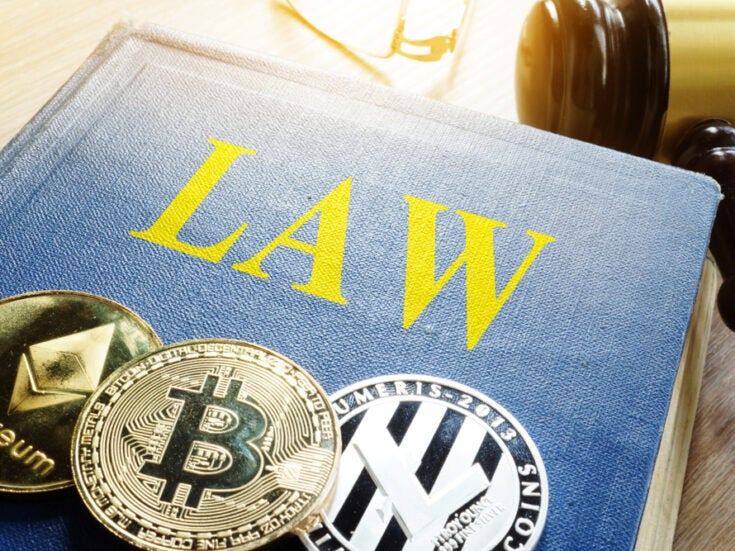 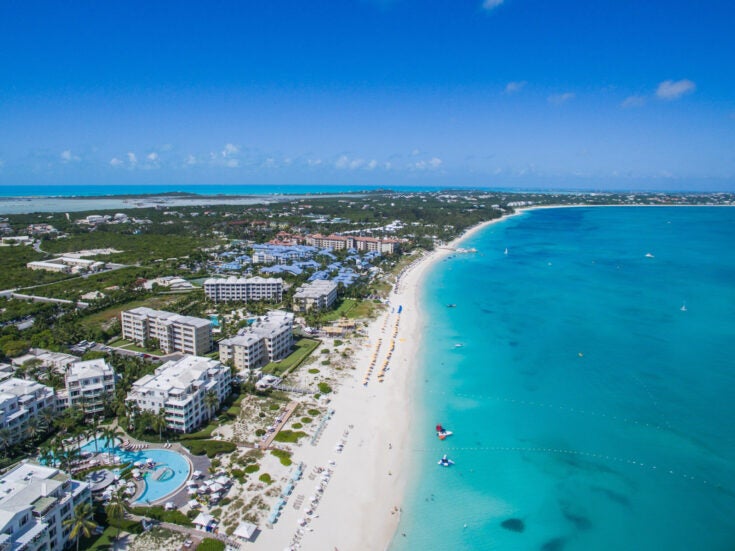 How Turks and Caicos is growing its financial services sector 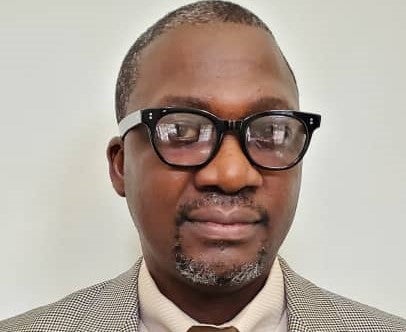 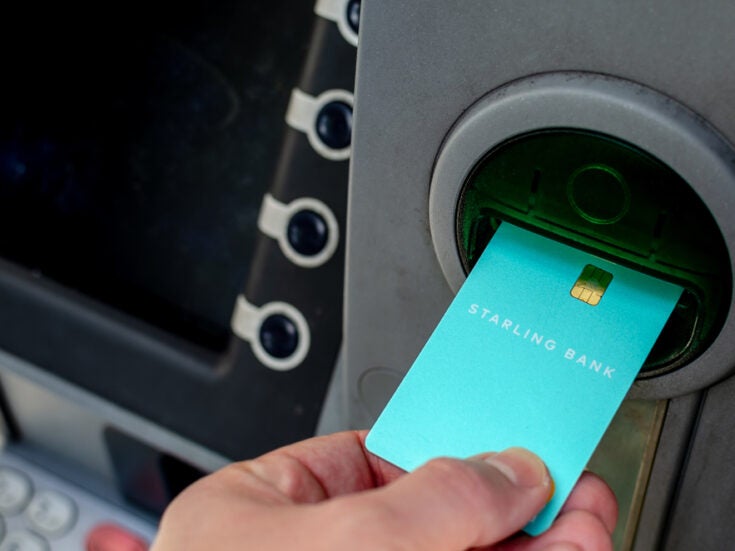 Why is it so hard for foreign investors to open a corporate bank account in the UK?

Since 2017 the Chinese government has introduced a raft of cryptocurrency regulation prompting major trading exchanges in mainland China (including the world’s largest exchange, Binance) to relocate to Hong Kong and elsewhere. Thus began a gradual shift of the global crypto centre of gravity out of China towards Europe and North America.

Chainalysis chief economist Philip Gradwell believes the most recent ban on mining will have a limited effect on global trading because the vast majority of the world’s leading cryptocurrency, Bitcoin, is already mined. Of Bitcoin’s 21 million finite supply, 18.7 million bitcoins had been mined by August 2021, according to Blockchain.com.

Gradwell even goes as far as to say that the Chinese Communist Party's ban on crypto may have some positive short-term effects on the global market. China’s coal-powered energy use for mining Bitcoin did not sit well with Western investors. “From an ESG perspective, as more mining moves into the US and Europe I think investors can be comfortable that cryptocurrency mining is becoming more environmentally friendly and amenable to regulation if need be,” he says.

In addition, Gradwell sees no sudden shock in the global market as Chinese appetite for cryptocurrency was has been declining for some time. “There has been a big transfer of investment away from China; for instance, the recent investment wave in the first quarter of 2020 has been North America and western European-based,” he adds.

In fact, China’s global share of Bitcoin mining fell from 75.5% in September 2019 to 46% in April 2021, demonstrating that China’s mining dominance was waning well before the PBoC’s latest crackdown, according to research by the Cambridge Centre for Alternative Finance.

The PBoC is aiming to launch the largest digital currency project of any major economy, with pilot tests under way since mid-2020 and plans to set it in motion around the 2022 Winter Olympics, which will be hosted in Beijing.

Launching its own CBDC alongside banning cryptocurrency is aligned with the Communist Party's centralised approach of leadership in all aspects of a citizen’s life. Cryptocurrency’s underlying premise of individual monetary freedom for the holder remains a threat to such centralised monetary systems.

The same blockchain technology that underlies both CBDCs and cryptocurrency will be used according to the ideological differences of the state that implements them, either using the data that digital currencies provide to control and monitor its populations or to disrupt existing banking systems by allowing greater individual freedoms in banking processes.

Is cryptocurrency a threat to global banking systems?

While many applications of blockchain technology – such as non-fungible tokens or smart contracts – can improve the efficiency of industry supply chains, cryptocurrencies are a blockchain application that is inherently destabilising, says GlobalData’s head of thematic research, Cyrus Mewawalla. CBDCs have the potential to create an entirely new global banking ecosystem. “I expect many Western countries to be considering the launch of digital currencies because CBDCs give central banks a tool to address the threat from cryptocurrencies such as Bitcoin,” says Mewawalla.

“China’s crackdown on cryptocurrencies mirrors its crackdown on Big Tech and sends the fintech industry a clear message – banking and the monetary policy levers that central banks wield are not going to succumb to disruptive forces," he adds. "Across the world, regulators are likely to regulate cryptocurrencies in some form or another, and soon, for the same reasons as China.”

In the US and Europe, regulators are grappling with conflicting definitions of where cryptocurrency lies in the regulatory framework. In the US, the Securities and Exchange Commission sees them as securities, the Commodity Futures Trading Commission calls them commodities, while the Treasury calls them currencies, with even the Internal Revenue Service considering them as property for tax purposes.

However, regulation is unlikely to curb the global appetite for cryptocurrency now that it has entered the mainstream. Once a niche concern, cryptocurrency represents an increased percentage of financial services investment portfolios in the US and Europe. The 2021 US listing of Coinbase, the cryptocurrency trading exchange, reported about 53 million users and a quarterly trading volume of $335bn.

The pandemic prompted a flood of investment in cryptocurrencies by hedge funds, institutional investors and high-profile proponents including Tesla’s Elon Musk. Since March 2020, cryptocurrency markets have spawned a new generation of blockchains including Solana, Cardano and Polkadot. All of this has come despite the market’s extreme volatility: Bitcoin hit a high of just below $67,000 in October 2021, up from $0.08 in 2010. No matter the threat to traditional banking systems, cryptocurrency is unlikely to be eliminated from free market economies, and China’s crackdown, although extreme, is commensurate with the level of perceived threat to existing banking systems in China through its potential transformative effect due to its openness. This provides a message even cryptocurrency sceptics in the West are likely to receive loud and clear.