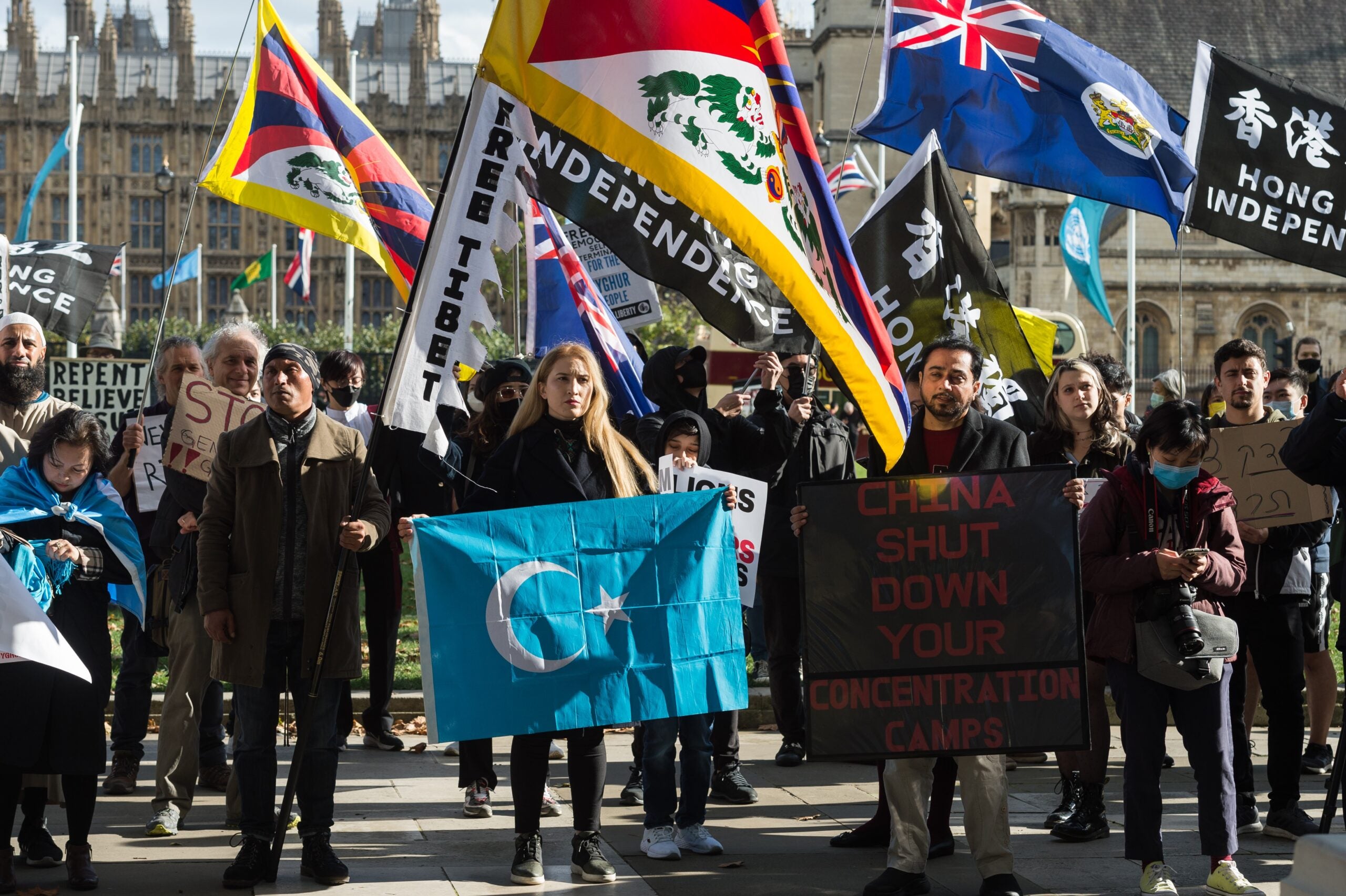 Workers in 38 of the top 100 cities for foreign direct investment are at high or extreme risk of human rights abuses, according to a new report by risk and strategic consulting company Verisk Maplecroft.

Verisk Maplecroft examined the human rights environment of the world’s 575 cities with a population of over one million, including both civil rights and labour rights.

Pyongyang, the capital of North Korea, scored the worst for labour rights, followed by Syria’s Aleppo, Damascus and Homs. Workers in Montreal, Canada, enjoy the strongest labour rights, according to the report. Five other Canadian cities also make the top ten, along with the Netherlands’ two largest metropolises – Amsterdam and Rotterdam.

Canada and the Netherlands also score highly for civil rights, although Auckland, New Zealand, takes the top spot. Pyongyang and the major cities of Syria score lowest on civil rights, followed by Urumqi, the capital of China’s Uighur-majority Xinjiang province.

Among those scoring worst in the combined index of civil and labour rights are major FDI locations, including Beijing, Shanghai, Abu Dhabi, Dubai and Jakarta.

Verisk Maplecroft identified 31 of the top 100 FDI destinations as having a “high” risk of human rights abuses, with a further nine having an “extreme” risk.

The Turkish cities of Izmir and Istanbul are the worst performing of all major FDI destinations, a result of their extremely poor standards of labour protections. Beijing comes in a close third due to an extremely high risk of civil rights abuses.

More than half the industrial output of the world’s major cities comes from places with an extreme risk of labour rights violations.

Verisk Maplecroft assessed the quality of legal protections, the commitment and effectiveness of state enforcement and the extent of violations for various issues relating to both labour rights and civil rights.

For labour rights, the report focused on child poverty, modern slavery, the exploitation of migrant workers and health and safety. For civil rights, Verisk Maplecroft looked at arbitrary arrests, torture, extrajudicial killings and the right to protest.

Sam Haynes, head of risk analytics at Verisk Maplecroft, told Investment Monitor: “Arms-length management of ESG issues can leave investors open to unwelcome surprises that can damage their reputation and even have legal or financial repercussions.

“The first step in minimising an investors’ risk is understanding their exposure – what risks do they face in their supply chain, operations or investments based on where they are and what they do.

“A high level of understanding is a start, but the devil is in the detail and all businesses should increase their focus on their ESG risk exposure.”