How can transport be used as a catalyst to build a more inclusive society? How can decarbonisation and new technology steer the current post-pandemic downturn towards sustainable growth? And what is the role of governments and investors in this transformation, as well as that of the public?

These were some of the questions that were asked at the International Transport Forum (ITF) Summit 2022 in Leipzig.

Among the key topics at the event were modernising transport to meet net-zero targets; making use of data and technology to drive change; tackling road safety issues, especially in emerging markets; and making sure financing is accessible and used properly. 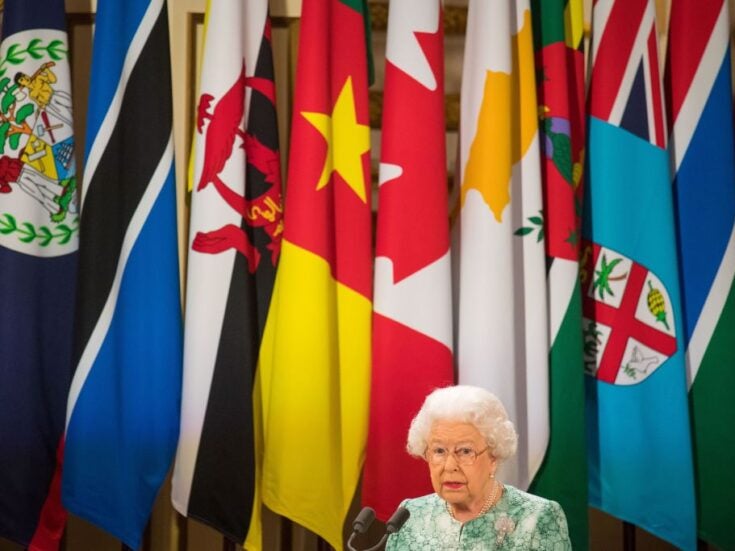 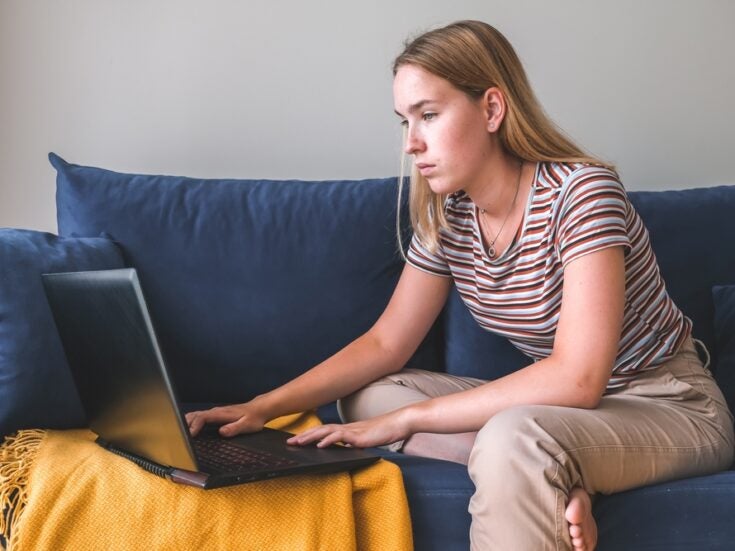 Broad economic gains can come from inclusion and sustainability in transport, the industry agrees, but a concerted effort from all stakeholders is essential.

Government approach to get transport moving

“Good transport systems leave no one behind,” said Young Tae Kim, secretary-general at ITF, during the opening plenary, which assessed the role of government around the world in driving inclusion and sustainability in transport.

Before the Covid-19 pandemic, investment in transport, both at government and industry level, revolved around speed, efficiency and cost. Those keywords have now changed to flexibility, sustainability and safety across the industry, as the pandemic has made clear that more resilient and inclusive means of transport will be required in future.

Germany’s Federal Minister for Digital and Transport, Volker Wissing, said during the summit’s opening plenary that the country’s government has been implementing new policies to reduce the price of public transport in order to discourage people from using private cars.

The minister also said that a legal framework has been created to enable the use of electric vehicles throughout the country. In designing it, inclusion criteria were prioritised to cater for people with disabilities.

The US is seeing its largest investment in the transport sector since the 1950s and a large part of that is geared towards making it eco-friendly and sustainable, as well as creating jobs.

US Secretary of Transportation Pete Buttigieg told the audience at the ITF summit that the government is looking at where it has made mistakes in the past and at implementing solutions that will create jobs “at scales not seen before” and in a way that is inclusive across society groups.

“In the US we have to deal with transport deserts,” he said. “There is a district in south Chicago that is called Roseland. It takes one-and-a-half hours for its residents to get to downtown by public transport.” The route by car is only 16 minutes.

People, especially those that are not included in the transport network, are at the centre of government transport policies for the future.

The Netherlands’ Minister for the Environment, Vivianne Heijnen, explained how the Dutch government has been tackling “transport poverty” by providing grants for electric cars and trucks, for instance.

“We go further,” she said. “Some people cannot afford an electric vehicle even with grants, so we have put in place a system that offers the possibility of buying them second-hand.”

Data and technology are seen as crucial to delivering transport networks that reach across all groups of society, especially in developing countries.

“One of the biggest challenges in Latin America is to create accessible databases,” warned Antonio Silveira, vice-president of physical infrastructure and transformation at CAF – a development bank based in Latin America.

The need for data and evidence-based policymaking is crucial in tackling another issue that often gets in the way of making transport inclusive: road safety. “In 2018, Brazil registered 30,000 deaths in road accidents,” said Silveira.

Road safety is not an issue that is exclusive to emerging countries, however, and it particularly affects minority groups in developed countries too.

“Low-income, tribal and rural areas are more likely to register life losses in road accidents,” said Buttigieg. “The US government has put aside $1bn in grants to support those communities and support local administrations, as that is where the best ideas will come from.”

The role of emerging economies, which are home to large and fast-growing populations, is pivotal in the transformation of transport networks for a more sustainable, green and inclusive future.

Several of them have already pledged to achieve a net-zero emissions target in the coming decades, and many others are proposing it.

At the ITF summit, representatives from Brazil, India and Latin America more broadly shared their experiences with projects on the ground, highlighting both the opportunities and challenges ahead.

Siddartah Sinha, officer on special duty to the CEO at the National Institution for Transforming India (NITI), said that the country is working on several projects to cover larger parts of its territory and to do so with green solutions.

As the funding need is significant, Sinha talked about how involving the private sector has helped. “The private sector has responded to an e-mobility tender that aims at providing 5,500 electric buses across five cities in India,” he said. “Public transport truly is a lifeline of people’s lives in cities.”

Sinha added that a regional transit project is under way to connect Delhi with inland cities in order to take people from those communities out of isolation.

“And finally, 82km of metro rail is being built, which will take 150,000 vehicles off the roads,” he said. “This will be a remarkable achievement in tackling road safety, as in India there is one death on the roads every four minutes.”

“Climate change is one of the most pressing issues for us as Latin America is home to some of the most exposed and vulnerable countries when it comes to [this problem].” she said. “We are expecting natural disasters to increase fourfold in the near future, and they already claimed 300,000 lives last year.”

Calatayud explained how IDB launched a post-pandemic recovery plan for Latin America that requires all transport projects to have a component that promotes inclusion and shows evidence of having a positive impact on sustainability.

“We are working with other multilateral banks to ensure that by 2023 all of our projects are aligned with the Paris Agreement goals,” she said. “We focus on four main areas including knowledge and information sharing; developing e-mobility frameworks; providing concessional funding; and helping Latin American countries to access funding through other institutions as well as ourselves.”

The investment gap in transforming transport in a sustainable and inclusive way is significant, especially in emerging countries – and the financing is not always easy to access.

To raise capital, the Indian government has launched a national monetisation pipeline to encourage the private sector to monetise a number of brownfield projects, with the aim of raising $85bn (Rs6.6trn) between 2022 and 2025.

“Of that, £21bn will be for railways, $20bn for aviation and $40bn for digital transport,” said the NITI’s Sinha. “In 2021, we raised $11bn to fund greenfield transport projects, which was well within our targets.”

Financing new projects in developing countries can be a challenging exercise as currency hedging often pushes the cost of capital up.

“We are a big country and have a lot of poor and vulnerable people,” said Brazil’s Sustainability Undersecretary for the Ministry of Infrastructure, Amorim dos Santos. “For this reason, accurate project modelling is crucial as we need to give a clear measure of risks against rewards to investors.”

Sinha of the NITI explained how the lack of a clear green taxonomy is often a hurdle in India to getting access to finance from private and institutional investors. “We need to define very clearly what makes a project green and it is important to build a pipeline of projects that we can rightfully call green,” he said. “We also need to be careful around investment in new areas of technology because, as great as they could potentially be, we don’t have a track record and investors need that.”

The panel agreed that targeted government policies are key to unlocking finance, including providing support to small and medium-sized enterprises looking to invest in decarbonisation and energy transition projects.

Public transport consultant at the World Bank and the International Association of Public Transport, Ravi Gadepalli, stressed how investing in human capital is essential. “We need to invest in developing technical capability in order to create a framework that investors feel comfortable coming into,” he said. “Emerging markets need to find projects that work at scale and that are low cost, which requires very detailed assessments. We need to invest in details as there is still so much that needs to be understood when it comes to making transport sustainable and inclusive.”