In 1980, Financial Times journalist Peta Levi coined the term ‘the Cambridge phenomenon’, which she used to describe the spur of technology and biotechnology companies popping up in the city of Cambridge and its surroundings.

Today, fuelled by innovation and talent from the University of Cambridge, the city remains one of the biggest biotech clusters in the UK – and the world.

Our exclusive analysis of records from Companies House, the UK’s registrar of companies, shows that there are some 5,000 companies active in the field of “experimental development on biotechnology” in the UK. These companies are not evenly distributed across the country. Instead, many of them are clustered in and around Cambridge and Oxford, two rival university cities, as well as in London.

Many other industries follow a similar pattern, clustering around centres of research, sources of raw material or retail markets. 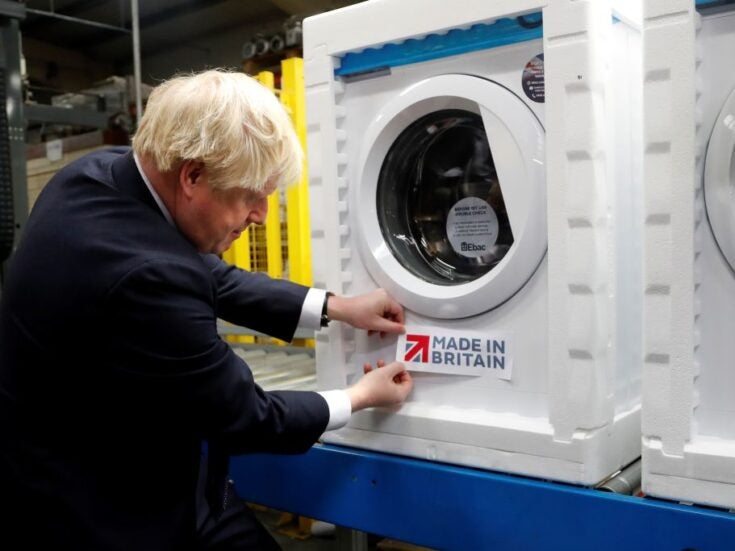 The map below shows where the UK’s industries have congregated and where they make up a significant share of local businesses. The search bar can be used to look for companies by their Standard Industrial Classification (SIC) codes.

By default, the map shows the number of companies that have listed the selected SIC code in each area as a share of all businesses in the area. This is to avoid the over-representation of London and other big cities on the map. You can, however, toggle the “show company count” check mark to see the total number of businesses.

We have collected records of more than 4.7 million active companies from Companies House, extracting geographical coordinates of their registered addresses in the process.

We then aggregated these records into equally sized areas, spread out across the UK. Clicking on one of the areas shows the Middle Layer Super Output Areas – regions of 7,500 people or so – contained within that area, and the number of businesses matching the selected SIC code, as well as the share of those businesses among all businesses.

You can search for individual companies, including based on their SIC code, on the Companies House website.

For more coverage across our publishing network of the issues created by the supply chain crisis, read the following: