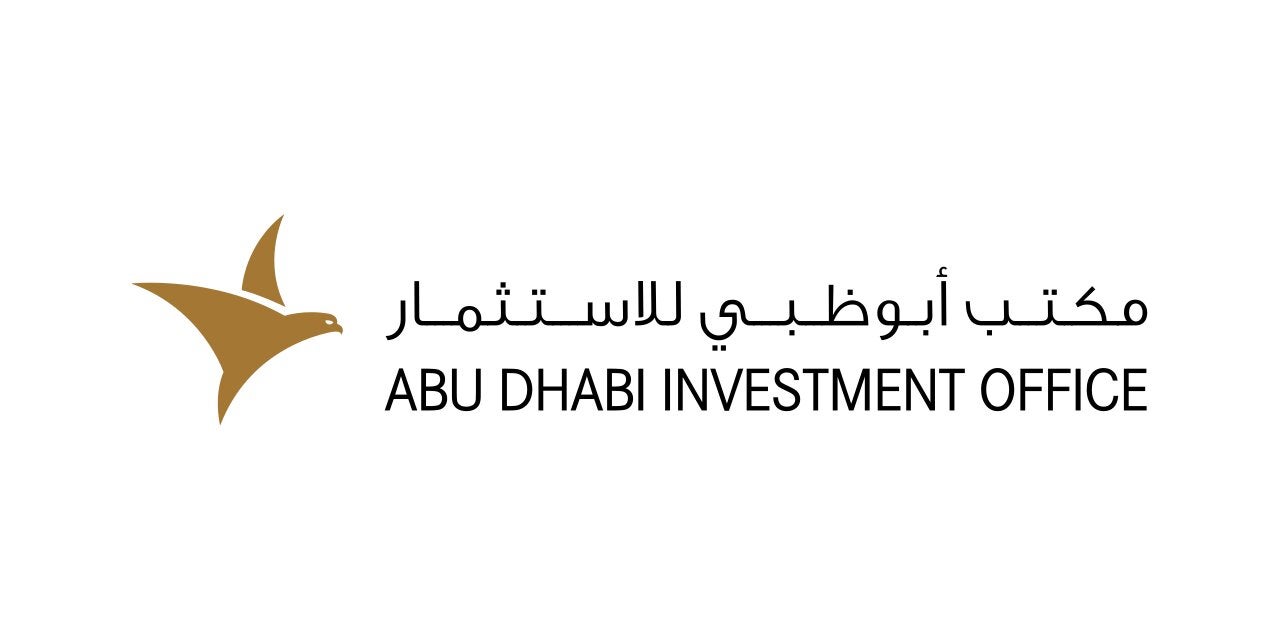 The global growth in air travel between 2018 and 2028 could be 10% lower than previously expected following the impact of the Covid-19 pandemic, according to research by investment bank UBS. This is due in large part to an ongoing large-scale shift from air to rail caused by travel restrictions and national lockdowns. After months of grounded planes, airlines are facing a long road to recovery; contrastingly high-speed rail is set to grow faster than any other travel segment in the coming years. According to BusinessWire, the global rail transport market is expected to grow from $464.6bn (AED1.7trn) in 2020 to $658.4bn in 2025, with passenger and freight activity set to more than double by 2050.

Today, the travel industry is at a critical junction, grappling with the impact of the pandemic as well as increasing environmental concerns. Amid this context, rail travel stands out as a promising solution, and the United Arab Emirates (UAE) government has recognised its importance. The country has several planned rail projects, including the Abu Dhabi Metro and Light Rail, and skyTran Yas Island. Among them is the ground-breaking Etihad Rail Project, which is set to contribute AED200bn to the UAE economy over the next 50 years.

The UAE’s pioneering Etihad Rail Project leverages all the benefits of rail travel to contribute to the country’s sustainability and economic agendas, such as the UAE Centennial 2071 and the UAE 2050 Net Zero Initiative. One of the largest infrastructure projects in the emirates, the UAE National Rail Network will be the first freight and passenger railway connecting the seven emirates, linking the country’s principal population and industry centres. Measuring over 1,200km in length, from Ghuweifat on the Saudi Arabia border, through the east coast of Fujairah, the network will connect the emirates and transport more than 36.5 million passengers by 2030 and 60 million tonnes of freight annually.

Commercial operations began in 2016, and the 605km network expansion to connect the UAE started in January 2020, widening the capacity of rail across the UAE. In 2019, Etihad Rail awarded an AED4.6bn contract to China Civil Engineering Construction Corporation for construction of the network expansion, measuring 145km.

Environmental stewardship has been built into the project in partnership with the Environment Agency – Abu Dhabi (EAD). Shaikha Al Hosani, executive director of the environment quality sector at EAD, has stated that the rail network will not impact critical habitats, plants or animal species. To ensure this, measures have been taken, including the creation of buffer zones between work areas and nature reserves to reduce dust pollution, alongside a construction schedule that avoids the breeding season of birds and state-of-the-art equipment utilising specialised engineering to reduce noise pollution and vibration.

Impact on FDI for Abu Dhabi

The development of the tourism industry is one of the project’s principal objectives. Domestic and international tourists alike will be able to take advantage of the link between Abu Dhabi and Dubai, as well as northern emirates and the east coast. They will enjoy the speed and safety that rail travel offers, and their presence across the country will stimulate touristic economic development. In particular, Abu Dhabi’s Al Ain and Al Dhafra regions are expected to reap the rewards of advanced connectivity.

By making travel faster, safer and more convenient, investors, business travellers and tourists alike will benefit from better access to thriving business hubs and landmarks. This will catalyse change in internal and external expenditure, which will allow the project to achieve its goal of generating AED200bn over the next 50 years. Of this, AED84bn will come from transport cost savings, AED23bn from tourism and AED23bn from wider economic benefits, offering foreign and regional companies an enormous opportunity take advantage of the connectivity brought by Etihad Rail. The emirates are set to benefit from investments into the UAE as a result.

The future of travel

Amid Covid-19 lockdowns and fear of infection, domestic tourism has been the first travel sub-sector to recover around the world. In the UAE, the number of domestic tourists from May to October this year is expected to double compared with the same period in 2020, as people opt to travel within their own country rather than going abroad. This is a major driver accelerating demand for national transport infrastructure, with rail being a prime option.

As the world faces escalating environmental concerns, the advantages of rail travel are ever more pertinent. It is one of the most energy-efficient modes of transport for both freight and passengers, with the power to slash harmful emissions: if people begin to use trains instead of flying or driving, there could be up to five million tonnes less CO2released into the atmosphere over the next ten years. According to International Energy Agency executive director Dr Fatih Birol, “the rail sector can provide substantial benefits for the energy sector as well as for the environment. By diversifying energy sources and providing more efficient mobility, rail can lower transport energy use and reduce carbon dioxide and local pollutant emissions.”

As rail travel grows in popularity around the world as a result of its lighter footprint, projects like Etihad Rail put the UAE in a prime position to embrace the global trend.

To find out more about green and profitable investment opportunities in Abu Dhabi, download the Abu Dhabi Prospectus above.

Abu Dhabi provides a unique opportunity for businesses looking to establish and grow in the Middle East, and as the capital of the UAE, the city has a diverse and sustainable economy that facilitates success for innovative businesses in the short and long-term. To find out more about Why Abu Dhabi is the ideal destination for your business, download the 2022 Abu Dhabi Prospectus.
by ADIO
Thank you.Please check your email to download the Whitepaper.
Topics in this article: sponsored, Sustainability
SUBSCRIBED