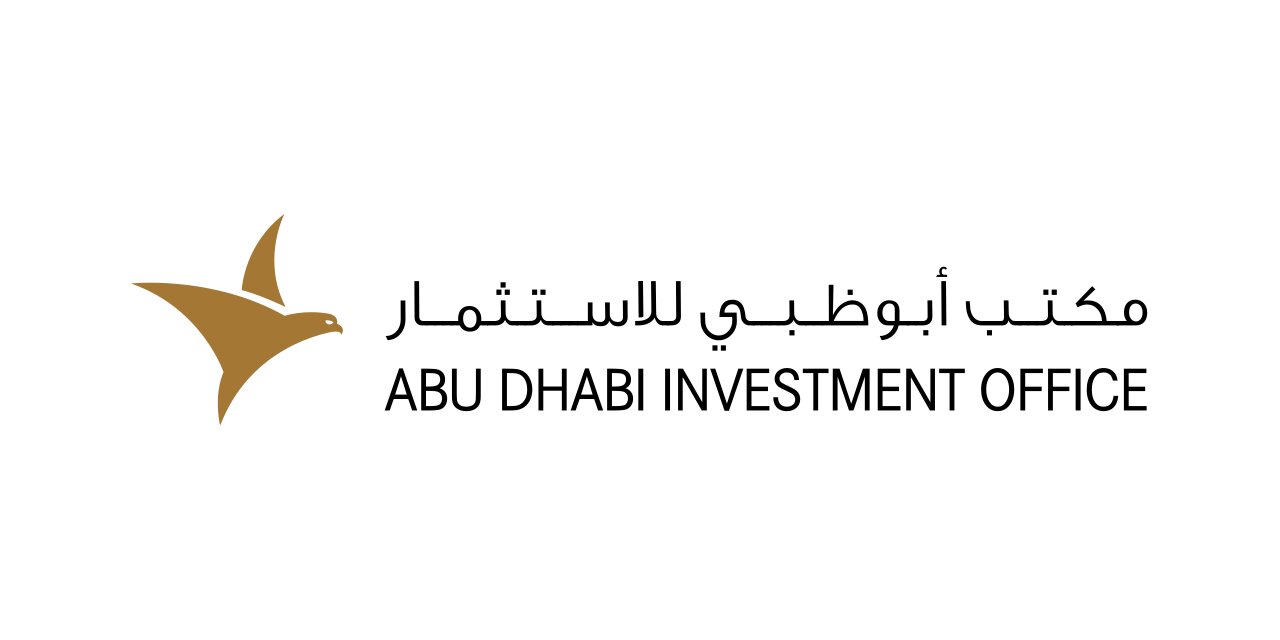 Offering a more ethical, lower-impact way to travel, along with the opportunity to experience both nature and culture in a new way, the ecotourism industry is set to boom around the world in the coming years. As one of the world’s most popular tourist destinations and home to a wealth of phenomenal natural resources, the UAE has huge potential to become a global ecotourism leader, and Abu Dhabi is home to some of its most stunning natural and cultural attractions.

The notion of ecotourism first emerged in the early 1980s and has grown in relevance, particularly in recent years. Beyond just conserving the environment, ecotourism is also about protecting the welfare of communities and raising awareness of local history and culture. The UN defines ecotourism as “sustainable tourism that contributes to the preservation of both natural and cultural heritage”.

Before the Covid-19 pandemic, tourism accounted for around 10% of total global GDP. At the same time, it was responsible for around 8% of the world’s CO2 emissions, of which air travel contributes 40%. As the industry recovers from the effects of the pandemic, and the climate crisis becomes increasingly pressing, a striking shift in consumer awareness is underway when it comes to the environmental impact of any purchase or action, and many of today’s tourists are seeking ways to travel that are more eco-friendly.

A 2020 Euromonitor survey found that 64% of global travellers now want to travel sustainably and with a purpose. And a growing proportion are willing to spend to achieve their goal: in its travel report, consulting firm Deloitte reports that the number of people who would pay more for flights to reduce environmental or noise impact had reached 34% in 2019 (the last year of pre-pandemic travel). Deloitte also points to changing habits, with international rail travel growing in popularity.

The ecotourism market already accounts for 20% of global tourism, and it is set to boom. The global market was worth $181.1bn in 2019 and is projected to reach $333.8bn by 2027. Along with drawing attention to the importance of culture and the environment, the industry directly supports the green economy by creating sources of income and new jobs.

As the global travel industry recovers from the impact of Covid-19, ecotourism represents an increasingly exciting prospect for countries able to lead the way in building back with a better approach to tourism.

The UAE is one of the most popular holiday destinations in the world, and its capital, Abu Dhabi, has proved to be a favourite location for visitors, having welcomed a record-breaking 11.35 million international tourists in 2019. The country reopened to international tourists in December 2020 and was one of the first countries to kick-start its events industry after the Covid-19 shutdown.

Abu Dhabi’s outstanding natural resources make the emirate a world-class prospect for ecotourism. It is home to over 215 unique islands, over 800,000 trees, 19 protected areas and 75% of the country’s total mangrove forest area. Tourists can enjoy outdoor activities from kayaking to camel riding and visit outstanding cultural sites from the Sheikh Zayed Grand Mosque to Ferrari World.

One of the best-known green destinations in the region is the Al Ain Oasis, just 90 minutes from Abu Dhabi’s city centre. Known as the Garden City, Al Ain was the UAE’s first UNESCO World Heritage Site. Its educational eco-centre gives visitors an insight into the lives of the people who lived in the desert 4,000 years ago and the ancient falaj irrigation system that still operates today. Al Ain is home to 147,000 trees and 100 different types of vegetation and is one of the oldest continually inhabited settlements on the planet.

Abu Dhabi’s Jubail Island is home to 4,000 hectares of mangroves. Its mangrove sanctuary opened in January 2020, including a boardwalk through the forest. A self-contained education, nature and leisure destination, the sanctuary aims to raise awareness of the ecological value of mangroves. The first eco-retreat in Abu Dhabi, Pura, also recently opened on the island, with the vision to “preserve nature and promote environmental awareness”.

The Sheikh Zayed Protected Areas network of national parks and biosphere reserves is another must-visit for ecotourists. It includes the Al Wathba Reserve, 40 minutes outside Abu Dhabi, which hosts 250 different bird species. During spring and autumn, 4,000 pale flamingos arrive at the reserve, making it the only regular breeding site for greater flamingos in the Middle East. Al Wathba Reserve was placed on the International Union for the Conservation of Nature (IUCN) green list of protected and conserved areas in 2018.

Several endangered species, from dugongs to the Arabian oryx, can be found in the local ecosystems, and marine areas boast large coral reefs and world-class scuba diving. Alongside this unique natural environment, the country’s rich culture and history can be experienced at sites including the ruins of a 700 CE Christian monastery on Sir Bani Yas island and UNESCO-protected ancient tombs at Al Jahili Fort.

The UAE government has recognised the country’s enormous potential and natural assets and is committed to developing it into a world-leading ecotourism destination. This is supported by consumer demand – the country is no longer seen only as a hub for luxury hotels and cityscapes. A World Expo 2020 report found that travellers have a positive perception of locations within the UAE as sustainable destinations.

Abu Dhabi is a jewel in the country’s crown. In the World Travel Awards, Abu Dhabi’s Sir Bani Yas Island has won the World’s leading Sustainable Tourism Destination every year since 2014, and Qasr Ak Watan received Middle East’s leading Cultural Tourist Attraction in 2020. Abu Dhabi’s Department of Culture and Tourism (DCT) developed 26 cultural heritage policy initiatives in 2019 and today is reinforcing its digital marketing efforts, leveraging social media channels and listening campaigns to spread the word about what the emirate has to offer tourists. Its recent partnership with Hootsuite saw a 151% increase in its following, and its recently launched Visit Abu Dhabi channel in partnership with TikTok as a way to get in front of a younger audience, which has amassed over 150,000 followers.

This is underpinned by material investment and incentives. ADIO’s Innovation Programme, launched in 2021, offers AED 2 billion as well as non-financial incentives to promote innovation in priority sectors. Tourism, which currently supports 300,000 jobs is one of these industries. ADIO’s Ecotourism programme targets three areas of the emirate for ecotourism development: the Al Marfa beachfront, desert locations and privately owned islands, offering incentives including land lease exemptions and tax waivers for projects completed before January 2022, as well as rebates and grants for marketing and infrastructure.

At the same time, the national government has recognised the enormous potential of domestic tourism. Cutting back on international travel, particularly air travel, and allowing UAE nationals to tap into more of the culture and nature their country offers, makes domestic tourism one of the most sustainable options for travel. It has also received a huge boost from the effects of the pandemic: due to international travel restrictions, the number of hotel room nights sold to visitors from the UAE surged 107% in 2020 compared to 2019. The government’s World’s Coolest Winter campaign, launched in December 2020, aims to increase the contribution of domestic tourism to more than $16bn. So far, it has encouraged 950,000 tourists to take a break within the country, and a second launch is planned for December 2021.

With the global market ready to boom, Abu Dhabi and organisations such as ADIO are primed and ready for potential investors looking to develop and cultivate Abu Dhabi’s outstanding natural resources to become a global hub for ecotourism. As the travel and tourism industry begins to recover from the pandemic, there will be huge opportunities to make the most of the trend towards sustainable travel, driven by more environmentally aware consumers. Existing projects put Abu Dhabi in a good position to attract them, and the next few years will give it the chance to realise its huge potential.

To find out more about tourism investment opportunities in Abu Dhabi, download the Abu Dhabi Prospectus above.