Russian troops have now invaded Ukraine, worsening a crisis that has already damaged a Ukrainian economy still in recovery from the 2014 conflict (which scared off tourists and investment). “Vladimir Putin keeps Ukraine unattractive to international investors,” said one expert in a recent Investment Monitor article on the crisis.

Ukraine aside, the past 20 years of Putin’s rule show that he understands, all too well, the power of foreign investment in international and domestic policy, both economically and politically speaking. With this in mind, Investment Monitor takes a look at foreign direct investment (FDI) into and out of Russia.

From Russia (via Cyprus) with love

It may come as a surprise to some that the country that brings the most foreign investment to Russia, and by some distance, is Cyprus, as shown in the chart below. So what is behind this Russo-Cypriot love affair? 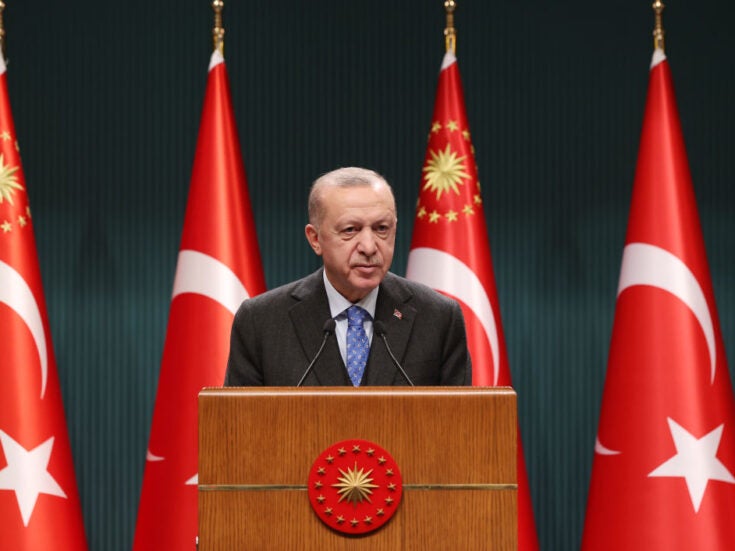 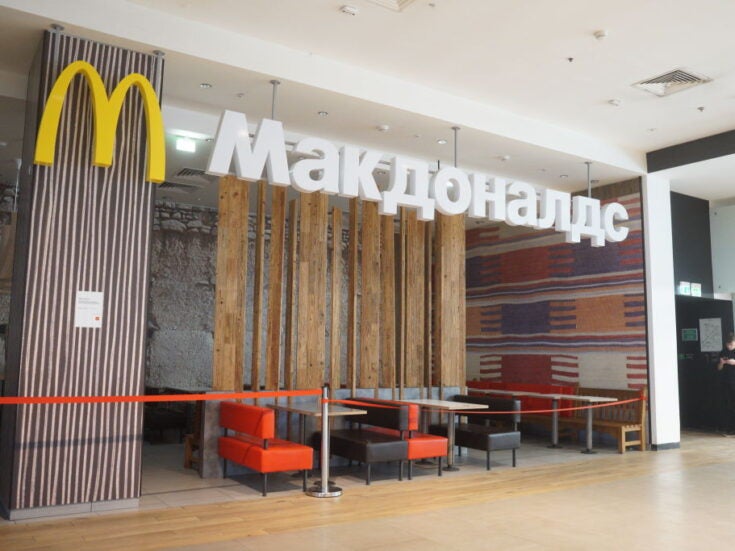 “Although Cyprus is seen to be the leading investor in Russia, this is purely for tax purposes,” says Glenn Barklie, chief economist at Investment Monitor. “One would assume that if we were to look at where the money is originating from, rather than its penultimate stop before entering Russia, then the US and Germany would be much higher in the ranking. FDI from the Netherlands and Ireland may also be similar to Cyprus in that they are deemed quasi-offshore.”

This is not just a one-way street, however. “We see Russian outbound investment ‘destined’ mostly for offshore tax havens too,” adds Barklie. Indeed, the number one destination for FDI out of Russia is Cyprus, by far, alongside a host of other tax havens or quasi-tax havens, such as the Netherlands, Switzerland, Luxembourg, Ireland and Singapore (see chart below).

The past ten years have seen vast sums of Russian money pour into Cyprus, now playfully known as ‘Moscow on the Med’. A famous investigation by Al Jazeera in 2020, known as the Cyprus Papers, revealed how, over the course of just two years, 1,000 wealthy Russians bought ‘golden passports’ from the Mediterranean island – findings that led to large-scale anti-corruption protests in Limassol and Nicosia.

Golden passport (or visa) schemes, through which wealthy individuals buy citizenship via large investments in foreign countries (namely break estate), can be found across many countries today, despite long-held criticism of their links to corruption (namely, the risk of money laundering). This is why, in light of the Ukraine crisis, the UK recently took the decision to scrap its golden visa regime, as part of renewed efforts to tackle ‘dirty’ Russian money flooding into the country.

It is important to note that tax havens skew FDI data across many countries, not just Russia. However, the extent to which tax havens feature in the aforementioned charts raises questions about Russian FDI, both ways. More specifically, it suggests weaker levels of transparency and stronger risks of corruption compared with countries/capital that has fewer links with tax havens.