French steel giant ArcelorMittal has announced an investment of more than €300m, with the support of the French government, to create a new production unit for electrical steels at its Mardyck site in the north of France.

It says this investment will create more than 100 direct jobs and will specialise in the production of electrical steels for the engines of electric vehicles and which complements ArcelorMittal’s existing electrical steels plant in Saint-Chély d’Apcher, in the south of France.

All of the group’s electrical steels will be produced in France and the company says this will strengthen France’s electromobility sector.

The new production unit, which will be located on the existing ArcelorMittal site in Mardyck near Dunkirk, will produce the electrical steels used in electric motors in general (including for industrial machinery) and for electric and hybrid vehicles in particular. 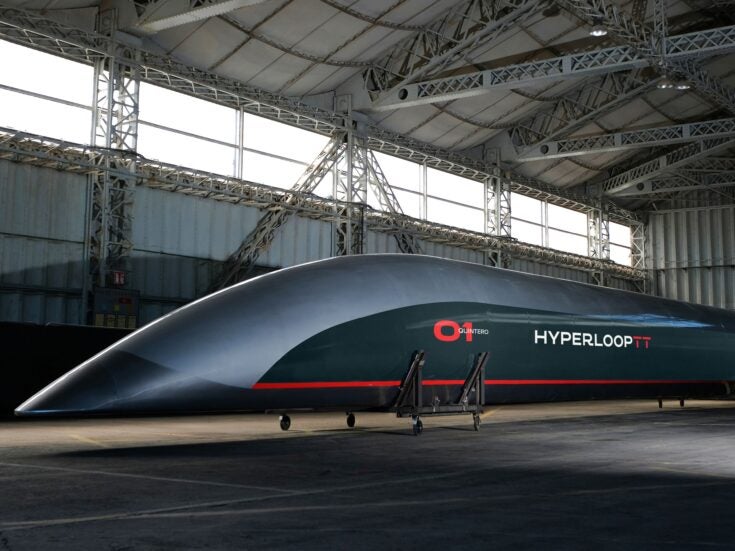 Does HyperloopTT offer a glimpse into the future of transport? 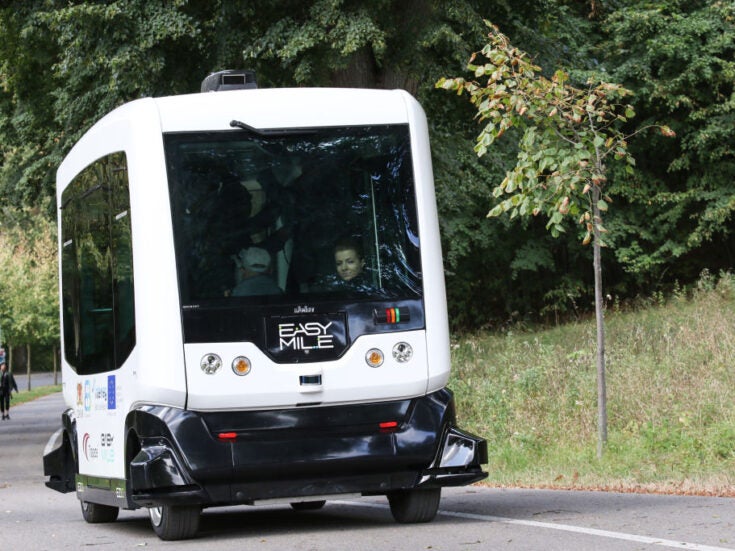 EasyMile: Autonomous driving out in the real world 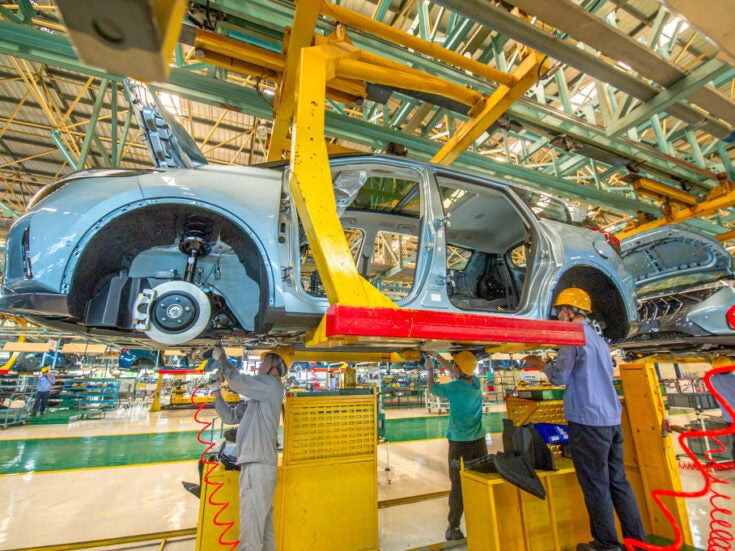 FDI in automotives: The state of play

These steels, which are used in engines in the form of stacks of very thin layers (0.2 to 0.35 millimetres for the automotive industry), are characterised by their magnetic and mechanical properties: high polarisation to maximise engine performance, low losses to promote vehicle autonomy, and high yield strength to support engine rotation.

The new industrial unit in Mardyck will have a 200,000-tonne production capacity and is scheduled to start up in 2024. ArcelorMittal says it will strengthen the French electromobility sector, especially in the Hauts de France region and in Dunkirk where other industrial projects have been announced in recent months.

As part of this contribution to the electromobility sector, ArcelorMittal says its electrical steels will contribute to achieving the European Union’s goals on the reduction of CO2 emissions from mobility. This project is supported by the French government as part of ‘France 2030’.

Agnès Pannier-Runacher, French Minister Delegate for Industry, said: “This major investment decision comes one month after the announcement of the steel decarbonisation project in Dunkirk and Fos, to which the Prime Minister gave the State’s support. This project will contribute to our goal of carbon neutrality in 2050, while allowing us to strengthen our steel production capacities. It is another example of our industrial renaissance thanks to the policy of the President of the Republic.”

Eric Niedziela, Chairman of ArcelorMittal France and Vice President Climate Action ArcelorMittal Europe, commented: “With this new production unit, ArcelorMittal will be able to support its customers in their developments, and support the development of electromobility. Keeping the capacity to produce the steels of the future in Europe and in France is an essential part of our economic sovereignty, and I am pleased that the French government is supporting us in this investment through France Relance”.

Matthieu Jehl, CEO of ArcelorMittal France, added: “This is a new chapter for our site in Mardyck, and for ArcelorMittal in France as a whole. These electrical steels are a great technical challenge, which our teams are ready to take up in order to continue to serve our customers with highly technical steels, manufactured in France”.

This article was first published on Just Auto.

@dave_gdauto
Just Auto’s Editor since 2000. Past positions include head of automotive forecasting at the Economist Intelligence Unit (EIU), forecast analyst at IHS Markit and senior economist at the UK’s Society of Motor Manufacturers and Traders (SMMT).
SUBSCRIBED