Outlook: The increasing adoption of cellular IoT devices by enterprises has accelerated outsourcing device authentication and data management to public cloud providers such as AWS. Enterprises that require connecting IoT devices to the public cloud, often find the process costly and complicated to connect their smart asset trackers securely. Ericsson’s IoT Accelerator Cloud Connect solves this by providing enterprises flexibility with the AWS IoT for easy management and authorization of devices. It boasts to ensure that the data is encrypted and secure with its zero-touch provisioning. The solution offers a simpler way to connect with AWS server and help enterprises of any scale and size to lower power and data consumption while reducing time to market. 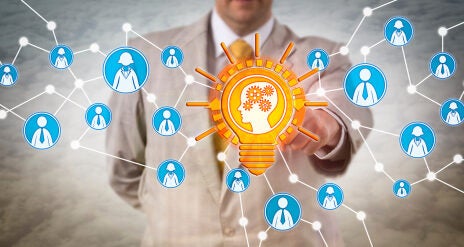 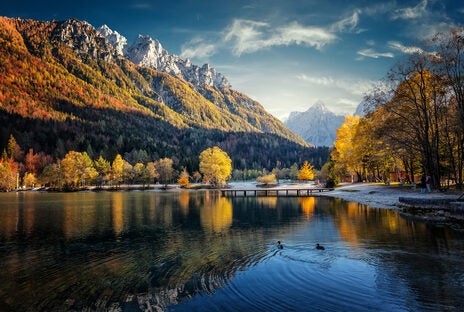