Despite an uncertain global environment, investment by state-owned investors (SOIs) is on a notable upswing, according to data platform Global SWF.

In 2021, capital deployed by SOIs hit a six-year high – both in terms of number of deals and in terms of deal value, which was more than $219bn, according to Global SWF’s 2022 annual report State-owned Investors 3.0, released on 1 January 2022.

Sovereign wealth funds (SWFs) and public pension funds (PPFs) continue to operate cautiously, according to Diego Lopez, managing director of Global SWF. Nonetheless, 2021 saw them carry out 854 deals with an aggregate value of $219bn – 31% more than in 2020. SOIs were also prominent sellers and monetised $32bn in 45 transactions, half of which involved real assets. 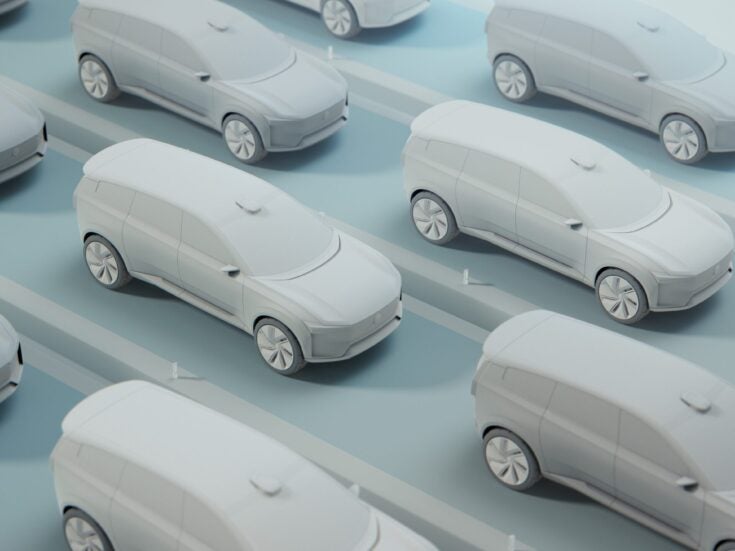 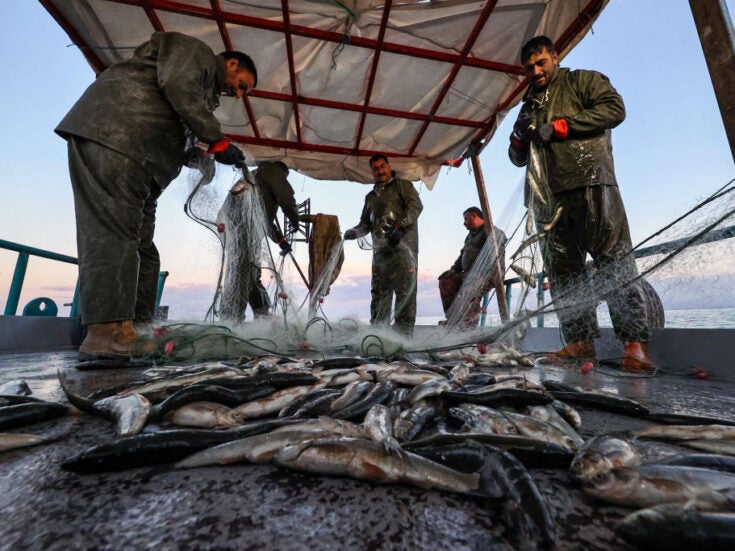 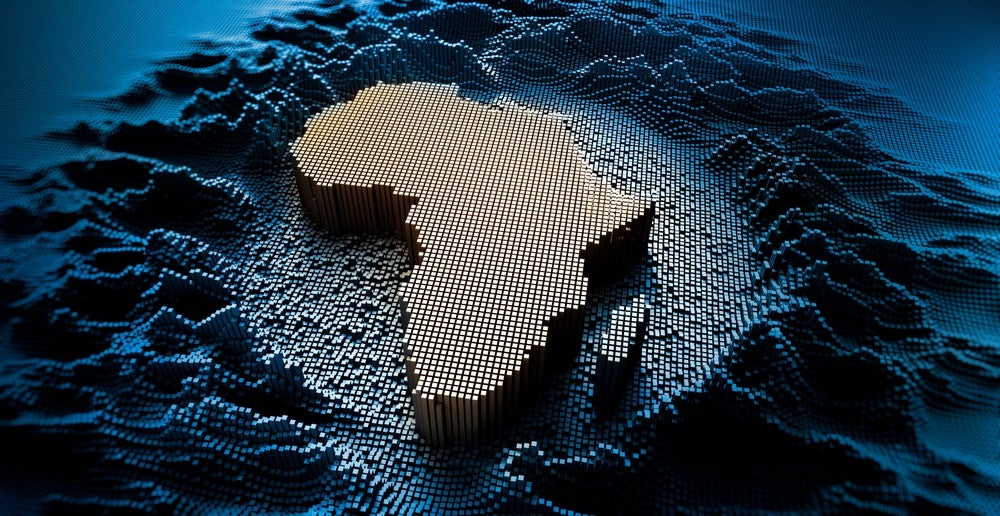 The size of the SWF industry increased 6% year on year in 2021 and passed the $10trn mark for the first time in history, buoyed by the price of equities and a recovery in oil prices as well as the establishment of a few new funds. PPFs also passed a milestone of $20trn and grew 8.7% year on year due to increased exposure to US stocks, and to rising contributions from pensioners around the world.

Lopez says the pandemic has marked a new phase of SOI investment. “The heterogeneity of the industry was magnified by the pandemic as some funds were asked for capital and/or for domestic bailouts, while others pursued opportunities overseas and greatly benefitted from the stock rally," he says. "The line between asset owners and asset managers is becoming more blurred, with rising collaboration among them. SOIs are also looking at asset classes, regions and industries in a very different manner now.”

Among other trends reported by Global SWF, for the first time SWFs made more 'green' than 'black' investments – and spent $23bn in renewable energy, from greenfield and brownfield assets to stakes in listed companies and commitments in funds.

SOI investors appear to have cooled on emerging markets, which attracted only 22% of the capital in 2021, one of the lowest figures in six years. The period 2016–21 also saw a change in SOIs’ sectorial preferences. In 2016, more than half of the deals were in real assets; by 2021 that figure decreased to one-third of the total. Industries that have gained importance include healthcare, retail and consumer, and technology.