Denmark-based Coloplast, a manufacturer of ostomy pouches and catheters, has opened a new manufacturing facility in Cartago, Costa Rica. The new site is the company’s first in Central America and will support plans to achieve an annual organic growth rate of 7–9% by 2025.

It is the first of two planned factories in Costa Rica. The second facility will become operational in the second half of 2022. The two sites represent an overall investment of more than $79.5m. Coloplast has currently created more than 200 jobs in Costa Rica and aims to have 700 staff by 2025.

Allan Rasmussen, executive vice-president of global operations, commented: “We have chosen to establish our next factories in Costa Rica for several reasons. First, the country has qualified and highly trained labour that we can now attract. In addition, the Costa Rican authorities are very cooperative and supportive. The country also has a green electricity supply, thereby supporting our sustainability ambition. Finally, Costa Rica is close to the US, which is one of our largest growth markets.” 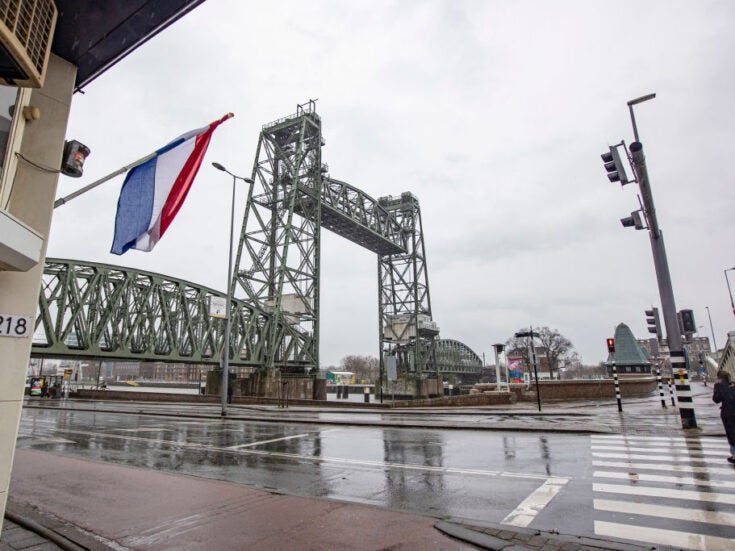 Coloplast is headquartered in Humlebaek, Denmark, and operates production facilities across Denmark, Hungary, China, France and the US.