Greek yoghurt company Fage has announced plans to invest €150m ($169.8m) in a new manufacturing facility on a 15-hectare site in Hoogeveen, the Netherlands. The factory is scheduled to commence operations in 2024 and could create 250 new jobs.

The company initially announced an interest in establishing its manufacturing plant in Luxembourg in 2016. It planned to establish one of Europe’s largest yoghurt factories in an industrial area near Bettembourg in southern Luxembourg, but decided against the investment in September 2020 due to environmental and economic concerns.

Fage relocated its global headquarters from Athens, Greece, to Strassen, Luxembourg, in 2012 in a bid to minimise exposure to the Greek financial crisis. 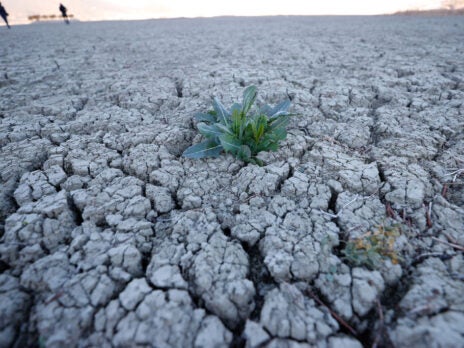 The outbreak of the pandemic to be a catalyst for ESG action: Survey 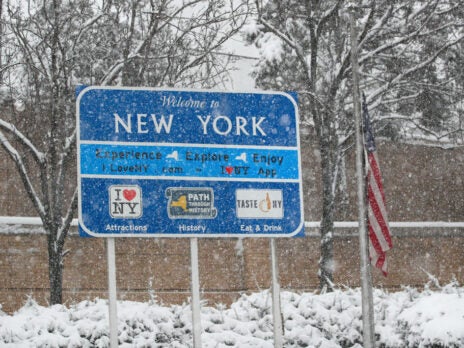 NYSCRF injects up to $210.5m in cross-border investments 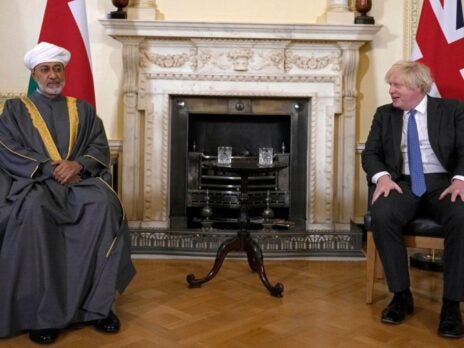 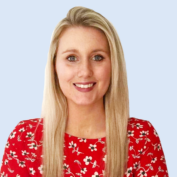