UK-based JCB has opened a new production facility in Vadodara, Gujarat state, India. The company has invested $129m in the plant, which will have the capacity to produce 85,000 tonnes of steel annually for global production lines. India has been the company’s largest market year-on-year since 2007 with one in two of every construction machines in the country being made by JCB.

JCB chairman Lord Anthony Bramford explained the importance of India to the company in a statement: “This country is now a major engineering power and being here has transformed our business. It has been a fabulous success, with so much more potential for growth. Such progress has only been possible by continued investment, and the opening of our new Gujarat facility is an important step in growing our business here and around the world.”

The new Gujarat facility will create 1,200 direct jobs and expects to produce 500,000 machines by the end of 2023. JCB currently has six manufacturing facilities in India, with its first opening in 1979 in Haryana state. 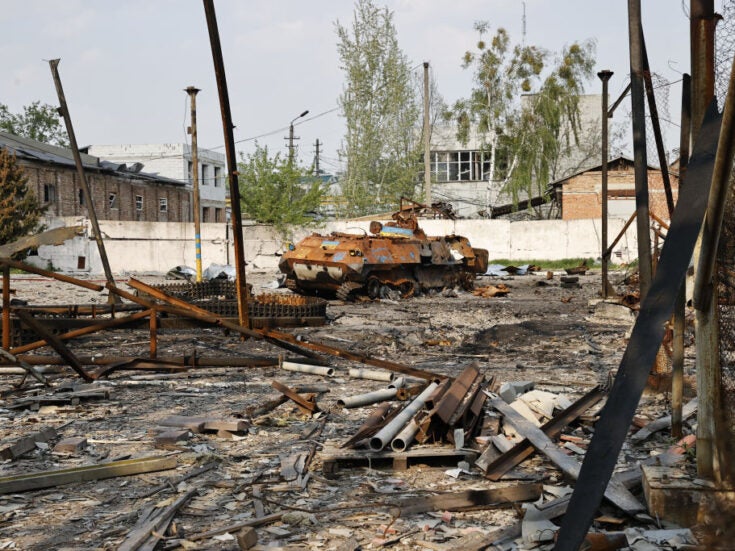