The UK’s manufacturing sector has been going through a bumpy time, for a long time. From the early beginning of deindustrialisation in the 1970s to the more recent Brexit negotiations, the UK has a long history of undervaluing its manufacturers. As a result, when discussing key issues facing British manufacturing with the experts, the tone of the conversation can often be gloomy, with an undertone of annoyance at the government.

When I ask the same experts to point to a promising part of the UK manufacturing industry, a sub-sector often cited is renewable energy. The opportunities presented by offshore wind and electric vehicles, in particular, are frequently mentioned, and this potential does not appear to be lost on the government.

In October 2020, the UK government announced plans to make the country a world leader in green energy. This plan included a commitment to make £160m available to upgrade ports and infrastructure to aid offshore wind capacity.

The press release stated: “Together with planned stringent requirements on supporting UK manufacturers in government-backed renewables projects, these measures will mean the industry can reach its target of 60% of offshore wind farm content coming from the UK.” 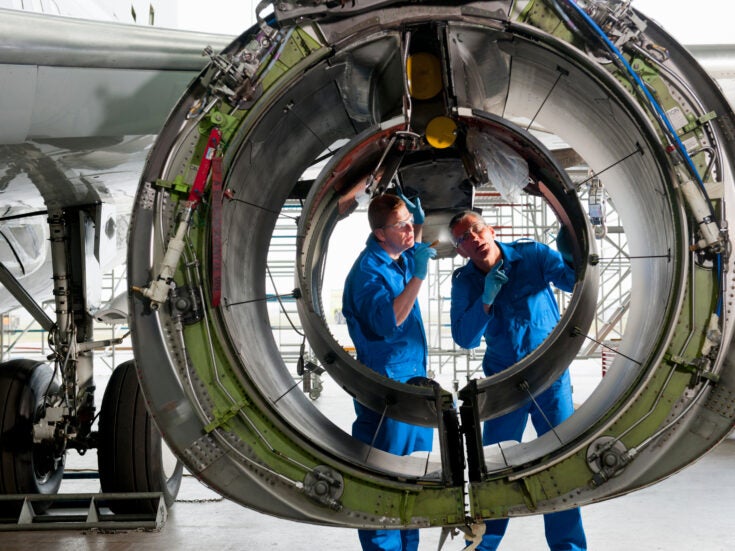 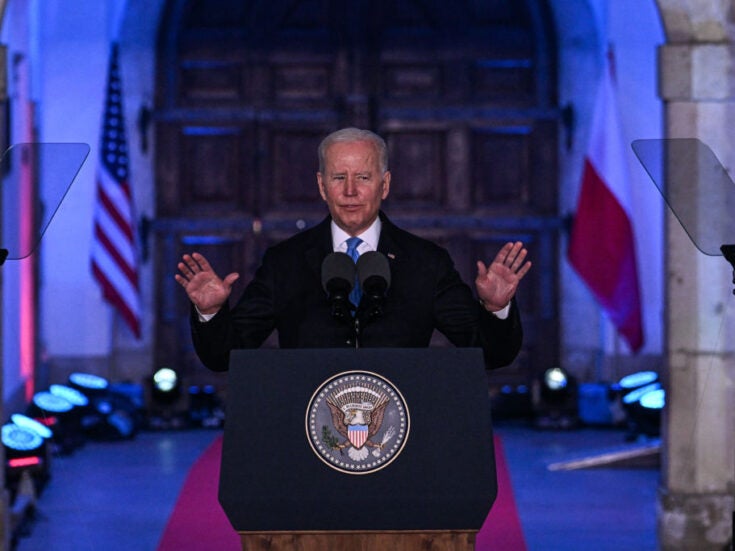 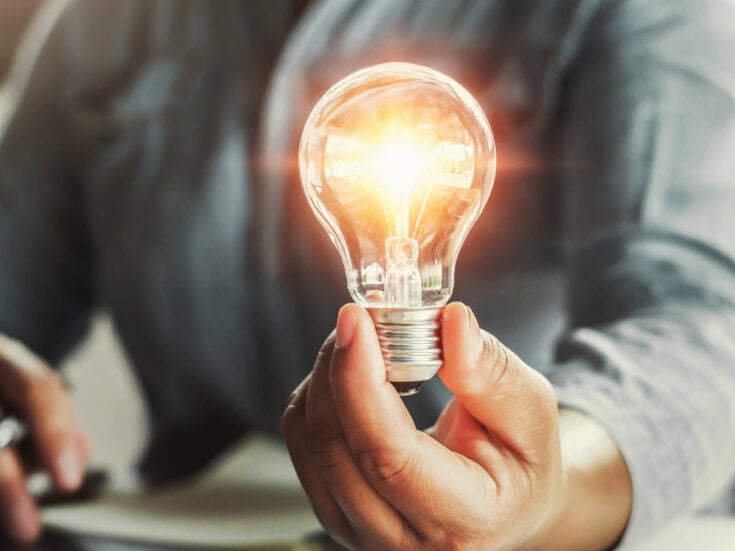 Indeed, since October the UK has seen renewable energy increase in importance. In March 2021 alone, Sunderland’s Nissan plant announced plans to expand its wind and solar farm, and two new offshore wind ports were announced in Teesside and the Humber region as part of a £95m investment.

These updates are promising, but they come with the caveat that the UK’s manufacturing sector is often not given the long-term support, attention or incentives to progress at the same rate as its competitors.

The devil is in the detail

David Bailey, a professor at Birmingham Business School and a senior fellow for the UK within the Changing Europe programme, agrees that the UK is often good at setting long-term goals but falls short of combing through the finer details. He says: “I think [the UK government] is very good at setting a target such as: ‘We’re going to electrify our cars by 2030’, but it often hasn’t then thought through: ‘Well, what does that mean? And if we don’t build a supply chain here, with the battery plants, it means the cars are going to be made somewhere else.’ I don’t think the government has gone into the strategy in that detail.

“It is much more interested in quite lofty goals and data without thinking through the implications of policy for jobs. I think that’s going to be hugely important. And I think that’s better done at a local level.”

The skills gap has been plaguing British manufacturing for a long time. For such an innovative sector as renewable energy, skilled engineers, scientists and innovators are crucial if the UK wishes to keep up with European competitors such as Germany and Sweden.

Stephen Phipson, CEO of Make UK, a body representing British manufacturers, also points to the UK’s skills gap as being a hurdle when it comes to keeping pace with, or even surpassing, Germany in terms of green renewable manufacturing. “A particular point around the net zero green targets is that we’ve got all these good opportunities – around carbon capture, use and storage, hydrogen technology, bigger ambitions on offshore wind, etc,” he says. “You need people to make the stuff, basically, and so the question is how do we retain those skills in the UK to make sure that we’ve got the capacity to do it? That’s really important.”

Green jobs need a boost in the UK

Despite the hefty investment and lofty goals for net zero carbon emissions in the UK, the number of ‘green jobs’ has actually declined in the country. In a report released in March 2021, the Office for National Statistics showed that the number of green jobs in the UK dropped by 33,800 between 2014 and 2019. However, job growth is expected to improve in the next few years, particularly in the offshore wind sector.

The Offshore Wind Industry Council released research in March 2021 that forecast a rise in green jobs in the UK from 26,000 in 2021 to 69,800 in 2026. Furthermore, the private sector is expected to invest £60.8bn in offshore wind between 2021 and 2026 across the UK. This would make the average annual investment into offshore wind £10.1bn, a promising sign of serious expansion for the UK’s green sector.

There are lofty ambitions in the UK for investment, job creation and rising in the green global rankings, but some are sceptical of the country’s credentials as a global green leader.

An anonymous executive at a German component manufacturer and foreign direct investment expert says: “What percentage of UK energy is actually green? If you look at Denmark, Sweden, Norway, and even to an extent Germany, the percentage of green energy is consistently higher than what we are seeing in the UK.”

He adds that it’s not enough to simply set a goal, you have to make it happen and lay the right foundations. “It’s battery technology, electro smart grids, smart metering – all of these are physical bits.”

When it comes to wind, the UK rules the world

With regards to the top ten countries for installed renewable energy capacity, the UK did not make the list in 2019, according to Statista. For offshore wind capacity and the number of wind turbines, however, the UK is the world leader. For all of the UK government’s faults when it comes to backing innovation, investing in skills, or safeguarding its manufacturers, this is an impressive achievement the country should look to build upon.

Make UK released a report in 2020 stating that manufacturers are leading the UK’s green recovery and building a sustainable future. The report found that 90% of UK manufacturers are aware of the 2050 net-zero target initiative and out of these almost half had already committed to action to meet this target.

The report also called on the government to provide better fiscal incentives and investment to allow manufacturers to invest in innovative technologies and implement energy-efficient measures.

The future of the UK’s green sector, and the role its manufacturing sector could play in bolstering it, offer reasons for optimism, post-Brexit. But to grasp this opportunity, the UK government must address long-standing issues such as the need for a skilled workforce, better investment incentives, a detailed industrial policy, and more green energy policies that affect day-to-day life. The UK must also look to Scandinavia and Germany to learn how to go beyond simply talking a good green game.