The Russian invasion of Ukraine has created a stir among the institutional asset management community, pushing investors to take action and sides in this geopolitical conflict.

Many institutional investors appear to be maintaining a ‘wait and see’ approach, although a growing number are reducing their exposure to Russia.

Danish pension fund AkademikerPension has decided to stop investing in Russian assets and to disinvest from those it has already backed. More specifically, the pension fund is looking to “sell Russian government bonds and investments in Russian companies, where the state owns more than 50%”, according to a document seen by Investment Monitor. The document also reveals that these are investments worth DKr304m ($45.7m), which accounts for 0.2% of the pension fund’s portfolio.

The Danish pension fund PensionDanmark has also announced that it has reduced its exposure to Russia by selling all government bonds and companies in which Russian government has deciding influence. 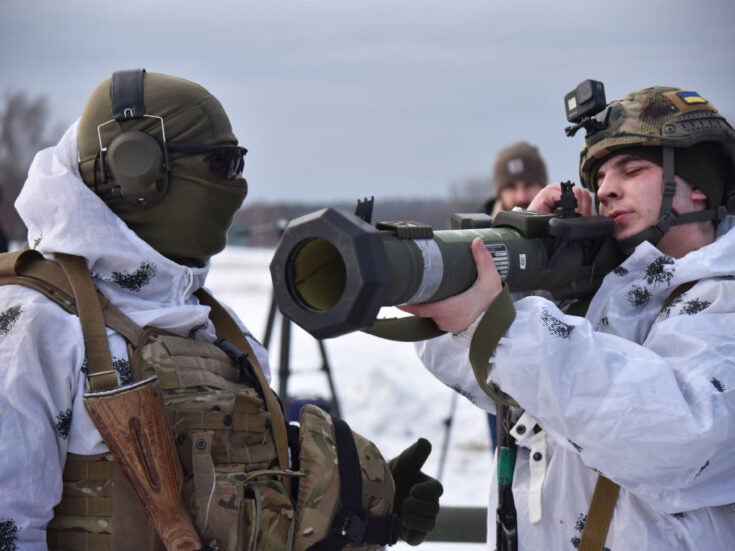 What impact will the Russia-Ukraine conflict have on investment in the defence industry? 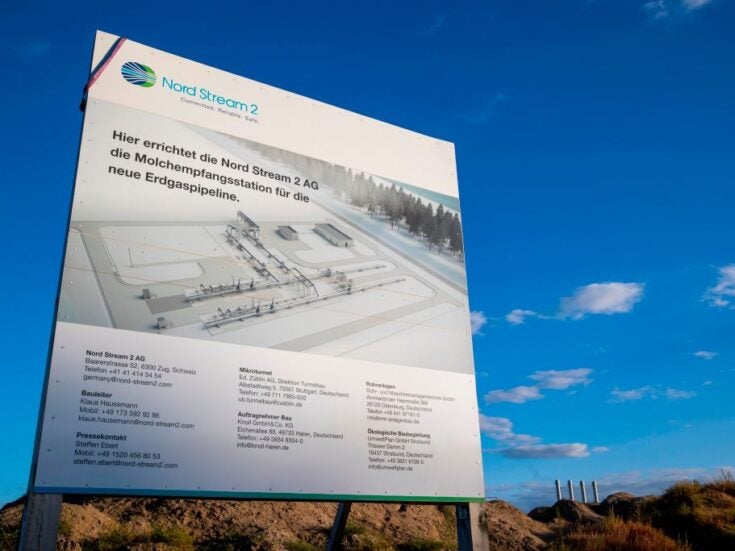 The impact of the Russia-Ukraine conflict on real assets 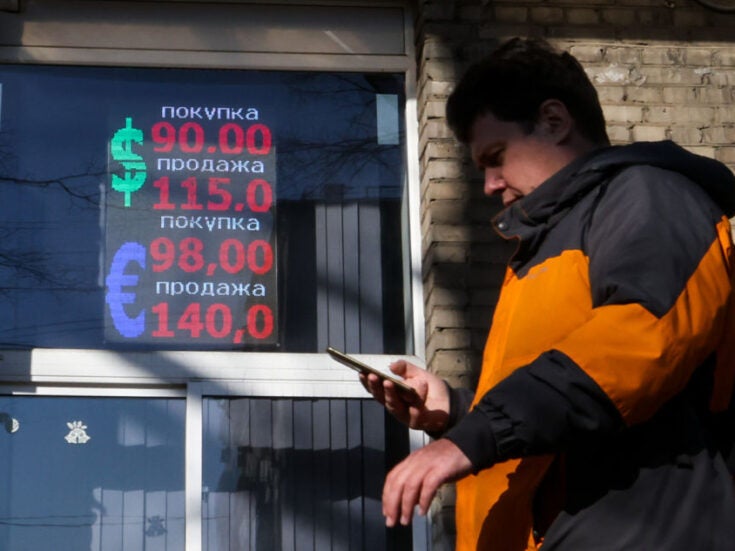 Institutional investors respond to the Russian invasion of Ukraine

Two other Danish institutional investors, P+ and PBU, have also “chosen to sell their Russian government bonds”, Amwatch has reported.

Away from Danish investors, North American institutional investors have also been looking to reduce their exposure to Russia.

The Canadian pension fund Caisse de Depot et Placement du Quebec has decided to sell all securities affected by Western sanctions imposed on Russia in response to its invasion of Ukraine, the pension fund’s CEO, Charles Emond, said to reporters during a briefing.

In addition, Illinois House Republican leader Jim Durkin is seeking to introduce legislation that would require the state’s pension funds to remove any holdings in Russian companies, and Colorado’s Public Employees’ Retirement Association is looking to disinvest $7.2bn from the Russian state-owned Sberbank as a result of the sanctions.

With several governments around the world imposing sanctions on Russia in response to its invasion of Ukraine, it remains to be seen how other institutional investors are going to readjust their investment portfolios and exposure to investments in not just Russia but also Ukraine. Institutional investment in Ukraine could help boost the country’s economy, and hopefully rebuild its cities and infrastructure after the conflict. There could also be opportunities for investors to back impact investment projects and work towards meeting their environmental, social and governance criteria.