In its recent Investment Trends Monitor, the UN Conference on Trade and Development (UNCTAD) says that despite projections for the global economy to recover in 2021, uncertainty about the Covid-19 pandemic’s evolution and the global investment policy environment will continue to affect foreign direct investment (FDI) flows throughout the year. Some recent trends from the UNCTAD report in relation to FDI flows and greenfield FDI projects – when a company plans to invest in new production facilities in a foreign country – are:

The above downward trends in flows and greenfield FDI will impact the already heightened competition for foreign investment as even more countries will be competing for fewer projects.

Attracting FDI, and in particular greenfield FDI projects, has been the ‘holy grail’ for many countries, investment promotion agencies (IPAs) and economic development organisations (EDOs). It has been sought after as a panacea and many government officials and politicians seek to cut the ribbon at the opening of a new multinational company (MNC) facility in their country, given that the project will likely create much-needed jobs. FDI as such can boost the egos (and poll ratings) of politicians. Apart from jobs and capital expenditure, FDI can create positive externalities (or spillover effects) in the form of the transfer of skills, knowledge, management expertise and R&D, while the indirect effects of FDI on an economy can be large through, for instance, more employment among suppliers servicing the new facility.

Apart from the measurement challenges associated with FDI data (i.e. does it measure what it purports to measure and how reliable is the FDI data we all use), FDI remains unquestionably a much-sought-after recipe for economic growth. 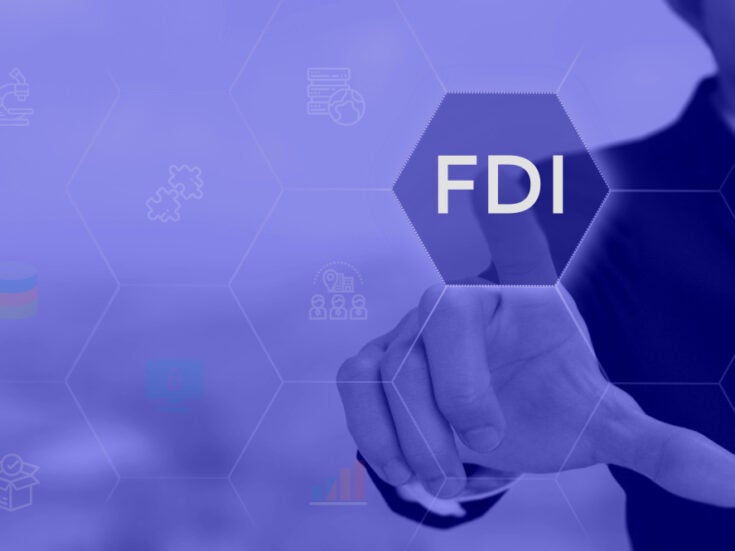 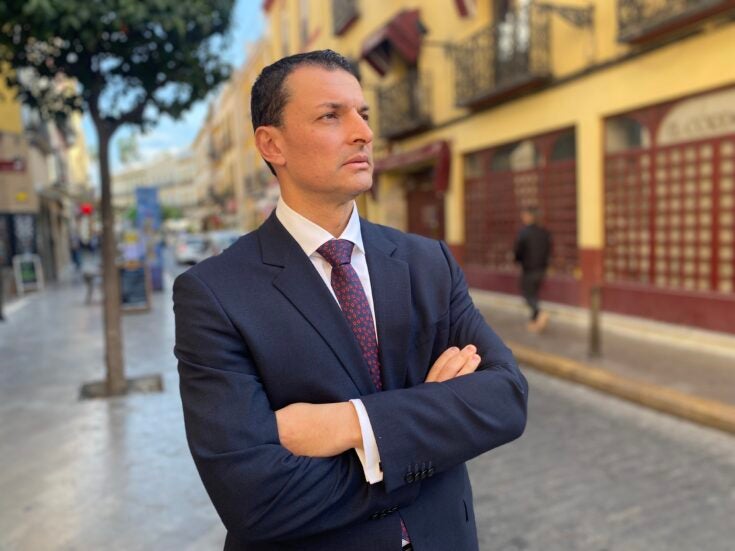 Is the FDI model broken?

The downward trends in the UNCTAD report, however, also raise concerns over how such a fall in numbers will impact our own ‘FDI industry’, as an entire advisory industry has been built around highlighting the many opportunities that FDI can bring to a location.

Why should we continue to put so many resources in attracting FDI in the first place and are there no alternatives to, in particular, greenfield FDI that may provide similar economic benefits?

Think about the international organisations involved in FDI policymaking: academia, consultants, IPAs and EDOs, national policymakers and politicians. With so many stakeholders and beneficiaries in the FDI industry we have seen many repetitive webinars during the pandemic on how to deal with these declining FDI levels. These recommendations focused on digitalising your IPA marketing and promotion activities, reprioritising your target sectors and re-examining global value chains, and looking at how your country can attract or increase its slice of the FDI cake, refocus on aftercare, expand or rely more on your IPA’s overseas network, and so on.

With so many stakeholders in this industry and the immense expectations of what FDI can mean for a country, it is doubtful whether one would dare to ask the critical fundamental question or challenge the nature of FDI: namely, why should we continue to put so many resources in attracting FDI in the first place and are there no alternatives to, in particular, greenfield FDI that may provide similar economic benefits? Is FDI always the solution for all countries? In short, most of the mentioned recommendations and tools are developed within the existing FDI model but do not challenge or question the model as such.

A trade economist would obviously answer these questions in a very straightforward manner and argue that a country should focus on trade and its comparative advantages. Explaining FDI has always been a challenge for traditional trade economists, and theories about FDI (let alone theories on the rise of MNCs) have largely relied on existing economic and organisational cases. For instance, John Dunning’s seminal academic work integrates many existing theories rather than developing an independent theory to explain FDI and the rise of MNCs.

Are there alternatives to FDI?

There are multiple channels through which companies can internationalise and FDI is just one of them. FDI is, however, one of the most risky and difficult ways to accomplish such options and for some countries FDI is not as important as others in terms of economic growth. Can other channels also generate similar results as FDI, such as spillovers and positive externalities? The short answer is yes.

Greenfield FDI in itself has a very strong physical component, hence the risks associated with a new greenfield FDI project by a company. As our economies are increasingly impacted by the growth of new emerging technologies within what we call the Fourth Industrial Revolution or industry 4.0 – creating a paradigm shift in the way we live, work, play or interact with each other – it is also time to rethink the traditional and highly competitive FDI model.

For technology-driven companies, traditional physical (greenfield) FDI is a less preferred option to internationalise. Often adopting a more collaborative approach towards future growth, the investing company will focus on talent, collaboration with local technology firms, power production, data storage and a reliable digital infrastructure. Think about large technology companies for which a data centre or regional headquarters are the only greenfield FDI projects they undertake; other channels for these companies to expand are through partnerships, joint ventures (often not financed by FDI), strategic partnerships and alliances. The latter in this list are classified as ‘new forms of investment’ or ‘non-equity modes of investment’.

Although data is still limited, many of today’s international expanding companies, along with traditional MNCs that have already established a global footprint, are seeking partnerships to build networks that are often not reflected in the FDI data but that create similar results, such as job creation and other positive externalities. These partnerships can enhance and contribute to building a national ecosystem of innovative start-ups or next-stage companies, and even contribute substantially to the national economic base of a country. Building these networks or partnerships (even through promoting outward FDI) can be a powerful tool for IPAs and economic development organisations to justify a smaller focus on traditional greenfield FDI projects.

In light of the above, but also with a focus on all developments taking place within the industry 4.0 revolution, it is time for FDI professionals to start challenging the existing and traditional focus on foreign investment and thinking about how we can disrupt our industry and come up with new models of FDI that are less competitive and focus on collaboration and partnerships between companies and countries. Let’s call our future model ‘FDI 4.0’, which could revolutionise our own industry. Do not be afraid of this change, or hold on to the traditional models, but instead come up with and embrace new and inspiring ideas. 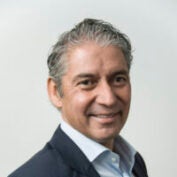