In stark contrast to the previous year’s event, boycotted by many businesses after the dismemberment of Washington Post columnist Jamal Khashoggi, the mood was positive – Saudi Arabia had just been given the coveted title of Top Improving Country in the World Bank’s Doing Business index.

The index, which is closely watched by governments and businesses around the world, provides a temperature check on each country’s business environment. Ratings are based on factors ranging from the level of taxation to bureaucratic hurdles and infrastructure quality.

“Something clearly is happening in the Gulf which has not happened before,” said Simeon Djankov, the World Bank’s senior research director, when the report was published. 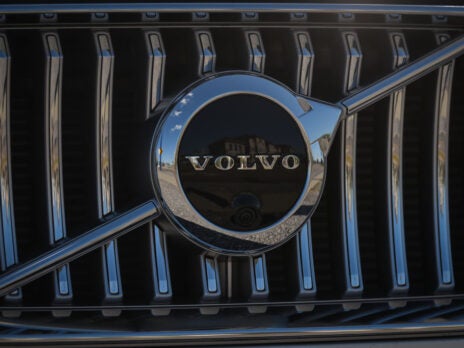 What is driving the strong performance of Sweden’s pension funds? 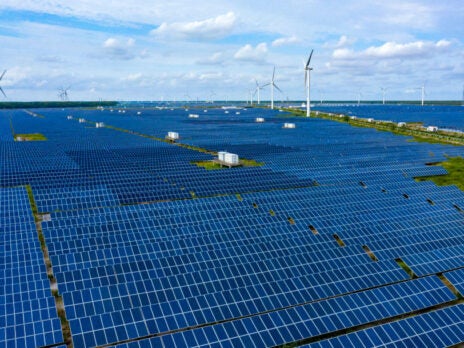 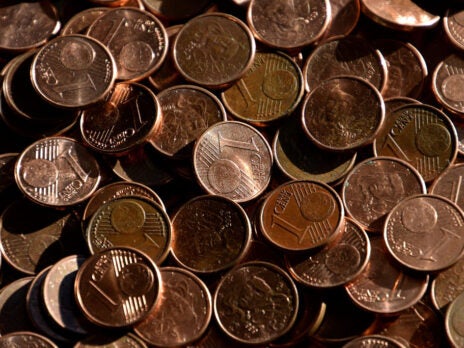 Cash in no longer king, but some countries are holding out longer than others

In reality, something was happening in Washington, DC. Between the index’s bank-wide review and its publication, the recorded number of hours taken to file VAT in Saudi Arabia mysteriously fell from 120 to 72 – just enough to give the country the ‘most improving’ top spot.

Of the 15 staff later interviewed by an internal audit team, nine said that they had been pressured by World Bank management to manipulate data for the index. Fearing retaliation for speaking out, eight had obliged, fiddling the figures not just for Saudi Arabia, but for China, the United Arab Emirates and Azerbaijan.

Ultimately, Doing Business is not the problem. The problem is governments treating a corporate wish list as a recipe for sustainable, sovereign development.

The World Bank has given every indication of taking the matter seriously, and is implementing the recommendations of the audit. However, the scandal has brought back to the surface deeper concerns about the Doing Business index’s methodology.

Is deregulation being rewarded by the Doing Business report?

Critics charge that the Doing Business index is built to reward countries that deregulate their economies, slash pension contributions and cut taxes for wealthy investors. In an age of rising inequality, calamitous public health crises and looming environmental disaster, it should go without saying that this is no recipe for a strong society.

This laissez-faire bent has gotten the index in trouble before. The World Bank dropped labour market regulations from the index in 2009 following pressure from the US.

Similarly, a 2013 internal audit recommended excluding tax rates from the overall ranking, noting that “lowering taxes could prove to be negative for the investment climate, and indirectly for individual firms”. World Bank management rejected the proposal, but did agree to raise the optimal tax rate from 0% to an arbitrary rate of 26%.

It is worth noting that the 2013 auditors framed their criticism in terms of the investment climate, taking seriously the index’s self-description as a measure of the ‘ease of doing business’. In contrast, the political ire directed at Doing Business has taken seriously the World’s Bank self-description as a development bank, whose clients are the global poor rather than global capital.

Whose interests does Doing Business serve?

Of course, it is possible that improving a developing country’s business climate could improve the welfare of its citizens – for instance, by attracting the kind of foreign direct investment that raises wages and fosters home-grown industry.

Yet, it is also evident that the interests of business and of ordinary citizens are not always aligned.

Donald Trump’s cuts to corporation tax in his time as US president were praised by Doing Business, yet the IMF found no evidence that they had increased investment. Repatriated profits instead went overwhelmingly into shareholders’ pockets – just as they had done when George W Bush introduced similar changes in 2005.

When Timor-Leste introduced a social security scheme, Doing Business marked it down for mandating employer contributions (89% of East Timorese earn less than $5 per day, the same proportion as in 2001). In contrast, the report praised Romania for shifting almost the entire burden of social security onto employees, a proposal so unpopular that it sparked mass protests and had to be forced through by emergency decree.

Some might argue that the index’s methodology is short-sighted, failing to see the benefit that a healthy, well-educated and satisfied workforce provides for investors. Others might respond that a country’s investment climate should be considered instrumental to the well-being of its people, not the other way around.

That both of these arguments raise valid points is a sign of something more insidious – that no one knows what Doing Business is for.

Why does the World Bank have to produce Doing Business?

The index no doubt has immense value for investors as a measure of countries’ investment climates, value which is not improved by muddying the numbers with normative concerns – unless they ultimately relate back to the investment climate, as the 2013 auditors understood.

The Doing Business report praised Romania for shifting almost the entire burden of social security onto employees, a proposal so unpopular that it sparked mass protests.

If that is the purpose of Doing Business, it is unclear why it should be the job of the World Bank to produce it. The involvement of the World Bank, whose stated mission is promoting development rather than improving investment climates, only serves to undermine the value of the index as a statistical bulletin for investors: there is no good business reason for the blanket exclusion of wage regulations, trade union laws and working time directives from the aggregate index.

Ultimately, Doing Business is not the problem. The problem is governments treating a corporate wish list as a recipe for sustainable, sovereign development – a misperception encouraged by the fact that the index is compiled under the auspices of the World Bank, and marketed to them as such.

Freed from the meddling of political officials, a Doing Business unmoored from the World Bank could provide genuinely comprehensive information to investors. The World Bank, meanwhile, could stick to its core purpose of encouraging countries to undertake those reforms which promote development, and to refrain from those that do not.