This drilling site in Senegal was funded by the Franco-Senegalese Support Programme for Solidarity Initiatives for Development. It used remittances sent by Senegalese exiles keen to build the country’s economy and create jobs. (Photo by Seyllou/AFP via Getty Images)

Remittance volumes from the African diaspora, a major source of revenue for many African economies, have also declined in 2020, although data suggests it is proving more resilient than FDI.

Diaspora investments have been growing globally in recent decades, according to World Bank data, and could prove increasingly important in Africa if other forms of investment remain depressed in the years to come. 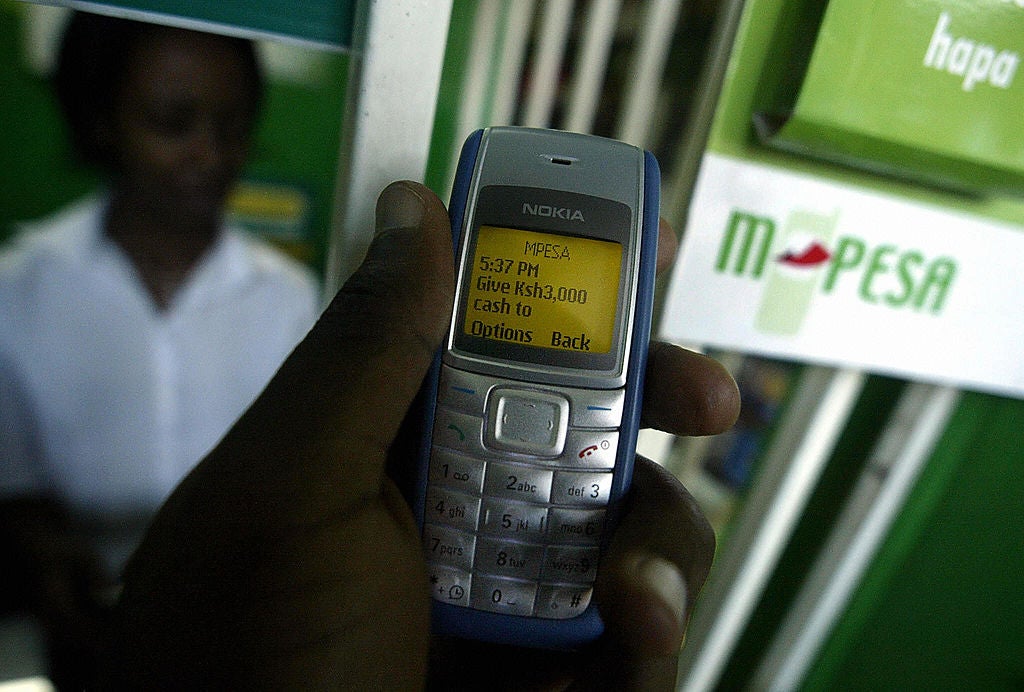 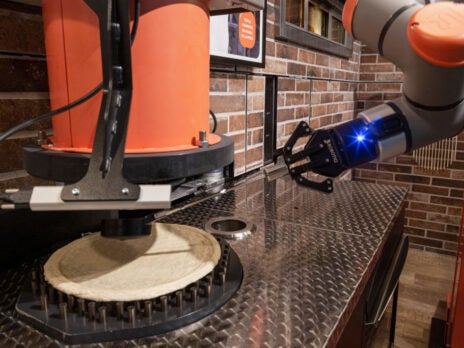 AI week: The robot revolution is here, but have you noticed? 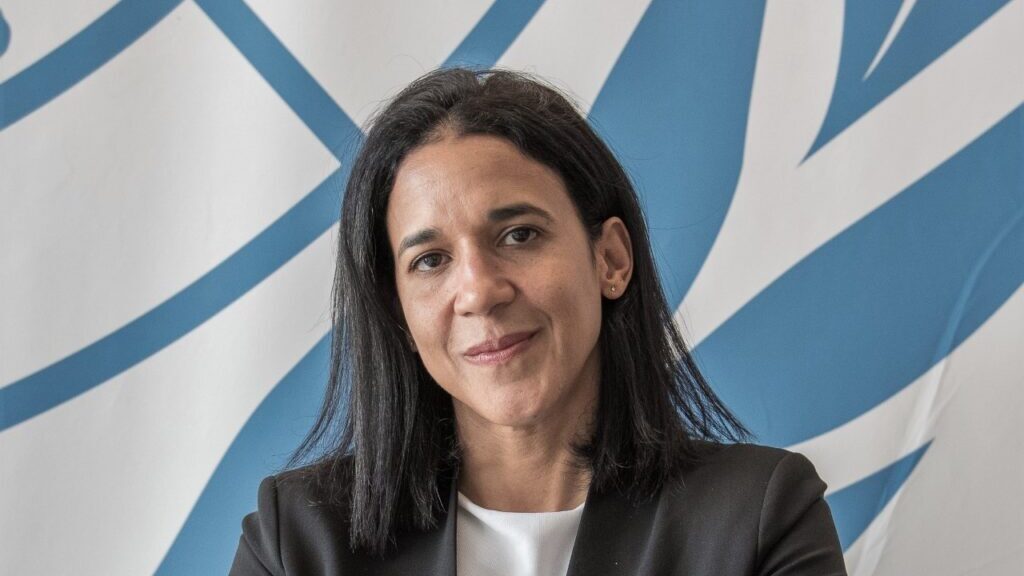 In their paper, Why Diasporas Invest in the Homeland, Tjai M Nelson and Liesl Riddle say that motivations for diaspora investment include financial, social and emotional returns, and that modern media and communication have made ancestral homes more visible and contactable, further increasing appetite to send money across borders.

Remittances now account for 35.5% of South Sudan’s GDP, but much of this money is provided to individuals for consumption needs, or is filtered into the informal economy.

Given the large pool of potential diaspora investors, organisations are trying to create more formal structures to connect diaspora funding to development needs.

Stella Opoku-Owusu, deputy director of the African Foundation for Development (Afford), says that informal and in-kind remittances are not included in official statistics; together with formal transfers, it is estimated that annual remittances to Africa could total as much as $200bn.

According to the International Fund for Agricultural Development, up to 30% of remittances are used for investment purposes and new funds are now being established to match that investment intention with a wider range of investment opportunities.

In September 2020, African Diaspora Asset Managers (ADAM) was given a licence by the Kenyan Capital Markets Authority. It is the first investment manager in Kenya directly targeting diaspora investors and has plans to roll out five initial funds.

Focused on money markets, equities, fixed income, property and business growth, the five funds will seek retail investors with a minimum initial investment of just $5. Small and medium-sized enterprises across multiple sectors will be its primary investment target.

ADAM CEO Francis Runyah Lewa says that it expects to surpass the largest fund managers in Kenya, with about $265m of assets under management, within five years. It is marketing to the various existing diaspora organisations that look to pool investment, including the Kenya Diaspora Alliance.

Remittances have been more resilient to Covid-19 than FDI

The latest Global Investment Trends Monitor by the UN Conference on Trade and Development (UNCTAD) found that FDI flows were 28% lower in Africa over the first half of 2020 compared with the previous year.

While the World Bank expects remittances to the wider Middle East and Africa region to decline by 8% in 2020 to $55bn as a result of “the projected persistence of the global slowdown”, the Central Bank of Kenya has reported remittances of $2.01bn for the first eight months of this year. That represents a rise from $1.89bn over the same period in 2019.

Analysis from Investment Monitor finds that while remittance volumes in Kenya have grown steadily over the past decade, FDI has been far more volatile. FDI declined from 2012 to 2015, and again in 2019. In contrast, remittances have seen double-digit growth most years over the same period.

Andrew S Nevin, partner and leader of the financial services practice at PwC West Africa, explains that the African diaspora is clearly interested in investing in the continent, but structures are often missing to use this funding to promote economic development and financial inclusion.

He cites the example of Nigeria’s diaspora, where there isn’t an organised way for the people to invest in the development of the economy, so most of that investment is still happening in informal ways.

“This is frustrating as 30% of the remittances are intended to be invested,” says Nevin. “Thus, there is a need to put some structure together, not necessarily by the government, but in many cases by the private sector to satisfy such demand.”

Afford has launched a diaspora direct investment (DDI) index to better understand the funding potential of this under-reported type of investment. It highlights how many African countries have annual remittances that far outweigh FDI, and yet DDI only makes up a small percentage of its overall GDP. DDI in Kenya, for example, represents just 0.5% of GDP, according to the index.

Opoku-Owusu of Afford says that it is often medium-sized businesses that lose out under the current system, with macro schemes financially backed by governments and multilaterals while the smallest businesses find support through avenues such as micro-finance schemes. She says more programmes are needed that view and include diaspora social investment as part of the development financing mix, using blended finance solutions to “bring in the public sector, the private sector and the diaspora as well”.

Afford is launching a diaspora bond in Rwanda with a fundraising target of $10m, 20% of which will come from diaspora investors. Kenya and Nigeria have previously launched successful, fully subscribed diaspora bonds, in 2014 and 2017, respectively. Ghana and Ethiopia have had less successful bond attempts, however.

Opoku-Owusu says ‘fundraisers’ need to be “realistic about the size of the diaspora, the entry level for diaspora investors, and how the investments relate to them… One of the reasons why the Kenya infrastructure bond was successful was because it was for power, roads and water infrastructure, and that meant visibility and usability for the diaspora and their extended families”.

The motivations for diaspora investors mean they could assist development in African countries at a time of depressed FDI. These motivations cannot be taken for granted, however, and more work needs to be done to realise this potential.

Jon Whiteaker is a senior editor at Investment Monitor focusing on FDI in the energy sector. He is also Middle East and Africa editor. He joined from Euromoney Institutional Investor. He has been a business and finance journalist for more than a decade, five of which he spent as the editor of IJGlobal – a leading news and data title covering energy and infrastructure finance. Jon has reported on transactions and investment trends across all continents and is an experienced leader and participant in industry events.