Yandex, Russia’s equivalent of Google, is being used by more than half a dozen Russian-language news sites to post ads in articles that spread false claims about the Ukraine war, according to a recent report by the Bureau of Investigative Journalism.

The Bureau discovered Yandex-delivered advertisements running alongside misinformation stories spouting Kremlin-claims about US bioweapons labs in Ukraine, for example, as well as on articles parroting Russian claims that Putin’s “special operation” is going just as planned, or that the Russian invasion is an “operation to denazify and demilitarise Ukraine”.

In February alone, the half-dozen sites tracked by the Bureau attracted more than 420 million visits, which means they could be making tens of millions of dollars each year from digital adverts, all thanks to Yandex’s services, a company that is funded by some of the world’s largest investment houses, namely US ones.

Yandex is listed on the New York Nasdaq under a company registered in the Netherlands, but is headquartered in Moscow. The Bureau’s report shows that the vast majority of its shares are owned by Western investors, especially US companies such as Yandex’s largest single shareholder, Capital Group, a mammoth asset management fund that owns a 13% stake in the business. The second and fourth-largest shareholders were also huge US asset management firms, Fidelity and Invesco. 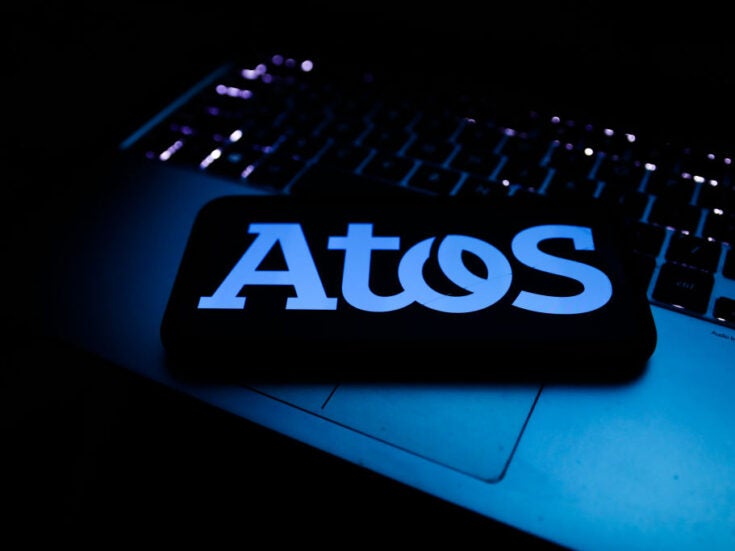 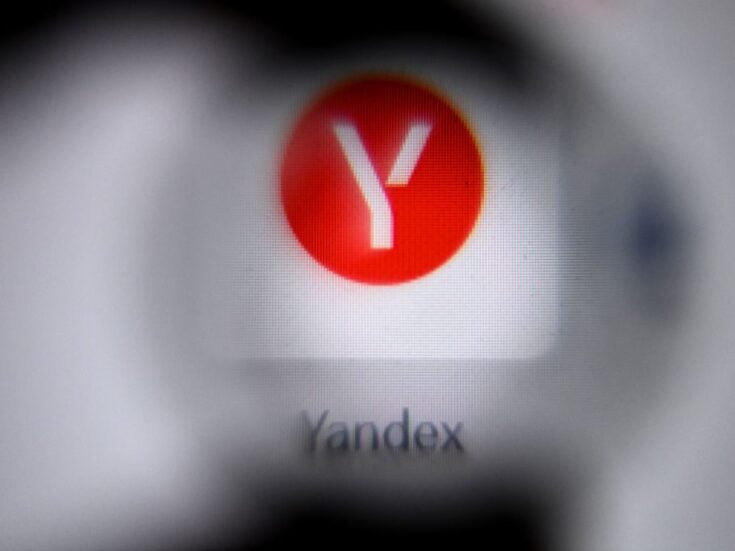 US investors are supporting Putin’s propaganda via Yandex search engine 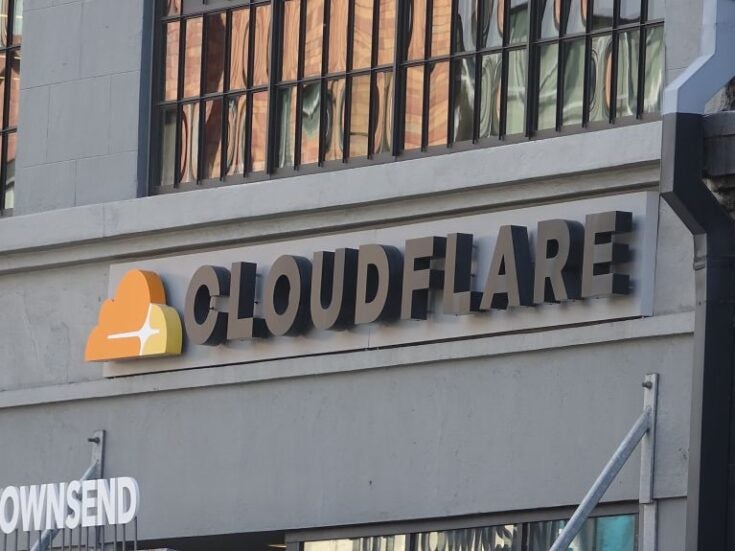 Although an unprecedented corporate retreat from Russia has taken place, the Bureau’s reports show how some Russian companies such as Yandex continue to lurk across major Western stock markets.