The Covid-19 pandemic caused overall foreign direct investment (FDI) project numbers to decline by 17.4% in 2020, when compared with 2019 figures. FDI in tourism saw a decline across all world regions but three.

When it comes to greenfield FDI projects in tourism, GlobalData’s database shows that there were 973 projects in 2020 – the year the pandemic was declared – down from 1,245 the year before, a total decline of 21.8%.

Out of the 2,218 tourism projects tracked over this two-year period, the majority (90.9%) were new projects and the rest were expansion projects. 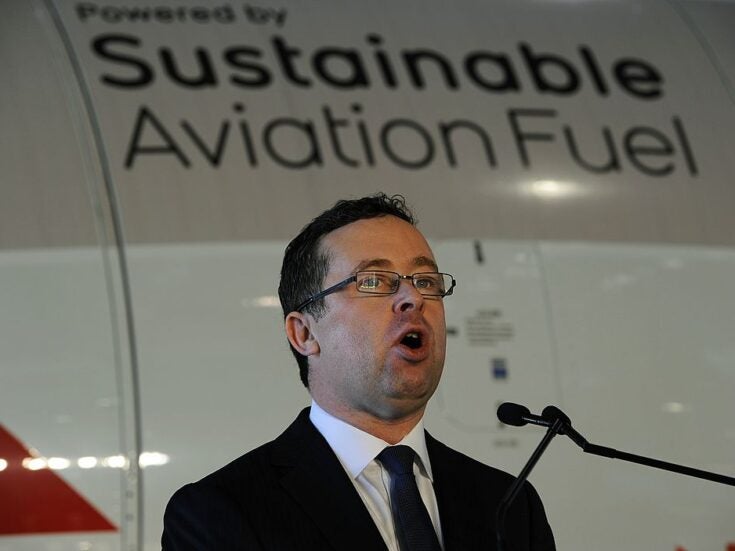 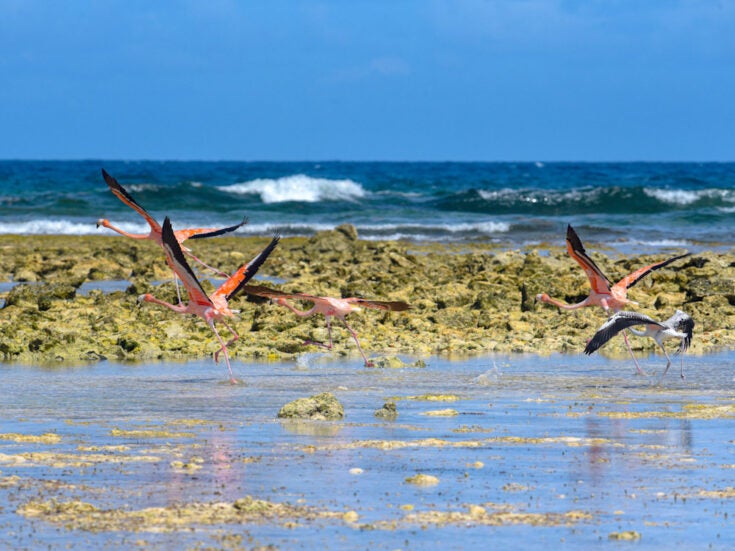 And relax: The economic potential of wellness tourism in Turks and Caicos 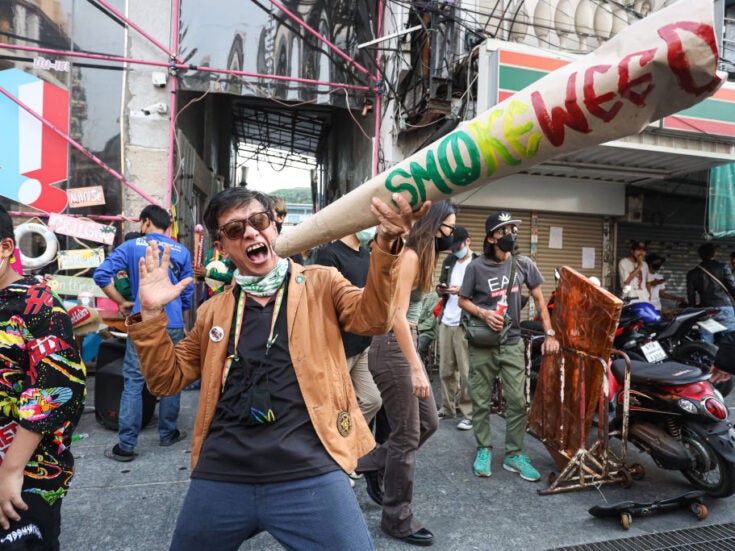 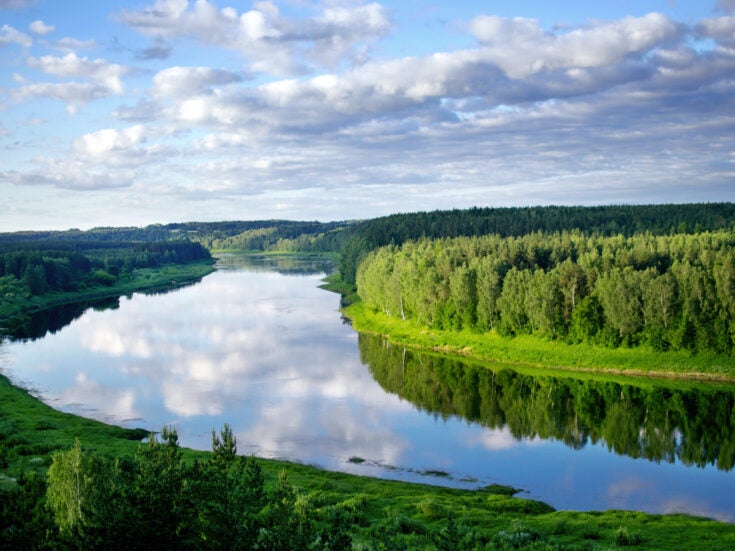 What are the leading destinations for tourism  FDI?

China ranked as the leading investment destination for inbound tourism FDI in 2019 and 2020, with a total of 159 projects. The country saw most of its investments come from the US (66 projects in 2019–20) and Singapore (24).

What are the top tourism FDI business functions?

Tourism FDI tended to focus on construction and sales, administration and marketing in the 2019–20 period. Headquarters was the third-largest business function in terms of inbound projects. However, all business functions but two saw a decrease in the number of projects over the period.

China was the leading destination for construction operations, with 154 projects recorded in 2019–20, while the UK and the US ranked second and third with 122 and 96 projects, respectively.

What are the top subsectors for tourism FDI?

However, projects experienced declines in excess of 46.1% during the period, with no subsector seeing any increases at all.

A striking investment in the hotels and similar accommodation subsector was announced in 2019 by Las Vegas Sands, a US-based casino and resort company, involving a $3.3bn expansion of its hotel, Marina Bay Sands, in Singapore.

Located immediately adjacent to the existing Marina Bay Sands Integrated Resort, the key elements of the development will be a 15,000-seat arena, a 1,000 all-suite-room hotel tower, and additional meeting, incentive, convention and exhibition space.

Where are the leading tourism investors located?

Investment Monitor's analysis shows that the US was the leading source market for outbound tourism FDI. Companies from the US invested in 734 projects between 2019 and 2020, targeting greenfield operations in Asia-Pacific more than any other world region. A total of 275 projects were created by US companies in Asia-Pacific over the period, while 54 were created in central and eastern Europe and Commonwealth of Independent States countries.

Western Europe was also a key market for outbound tourism FDI. The UK and France ranked second and third, respectively, with a total of 266 and 191 projects over the period.

Many sectors are expected to have recovered quickly in 2021 as the post-Covid-19 era begins, with FDI in tourism being one of them as lockdowns are not as common across the world and travelling has become easier. However, the Russian invasion of Ukraine, along with the cost of living crisis, may also impact its growth prospects in 2022.