A big draw for investors in Angola in the coming years will be the break-up and part-privatisation of state-owned oil company Sonangol. (Photo by Rodger Bosch/AFP via Getty Images)

The Covid-19 global pandemic has been a setback for Angola’s ambitions to diversify its economy and attract foreign direct investment (FDI) to sectors outside the extractive industries.

The oil sector has been the main driver of growth in Angola since a decades-long civil war ended in 2002, but the country’s economy fell into recession again when oil prices plummeted in 2014.

FDI inflows have been net negative in Angola since 2016, according to the UN Conference on Trade and Development, having peaked at more than $10bn in 2015. For 2019 they totalled -$4.1bn, largely linked to repatriations in the oil sector, although this was a smaller deficit than recorded in the previous two years. 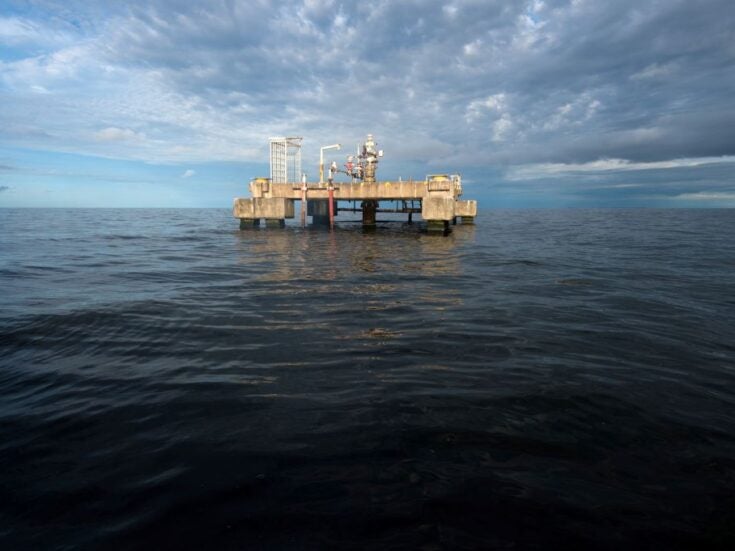 How big could Venezuela’s oil market be? 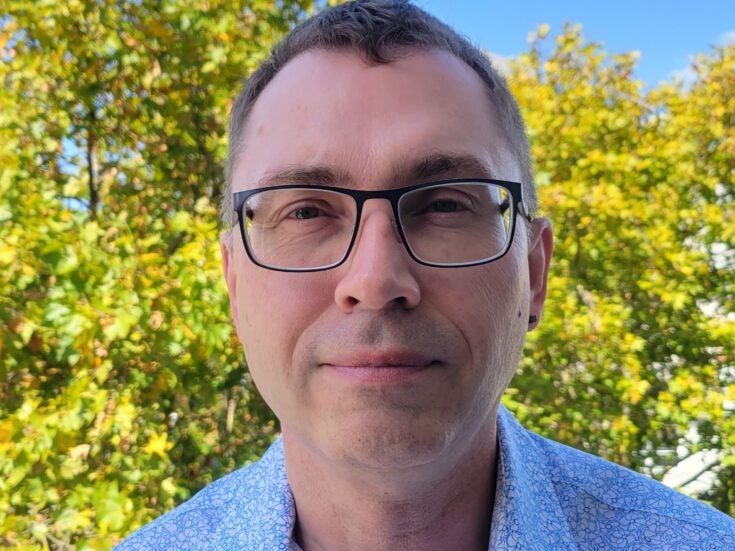 ‘The West wasn’t worried about rare earths until Covid’: In conversation with Stormcrow Capital’s Jon Hykawy 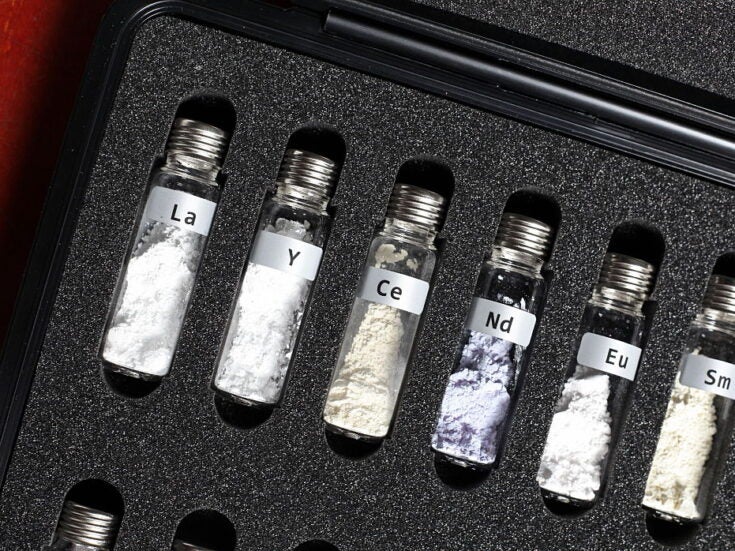 Opinion: China’s dominance of the rare earths supply chain is a geopolitical risk

The Angolan government was expecting to see a recovery in FDI inflows in 2020, thanks to a number of initiatives to attract international investors. The global pandemic has made achieving these aims look highly unlikely. Covid-19 has not just dampened global investment appetite but also seen oil prices decline further, adding pressure on government finances.

Angola looks to move away from oil dependence

The biggest draw for investors in Angola over the next few years is likely to be the planned break-up and part-privatisation of state-owned oil company Sonangol. Plans to publicly list 30% of Sonangol and sell a number of its subsidiaries not focused on extraction or production is expected by the government to generate $10bn in FDI flows by 2022.

FDI has been concentrated in the oil sector in recent years although the government has promised regulatory changes to open up investment in other sectors, with agribusiness a particular focus.