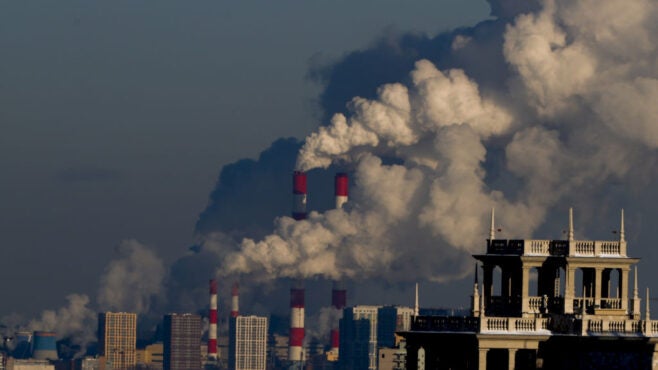 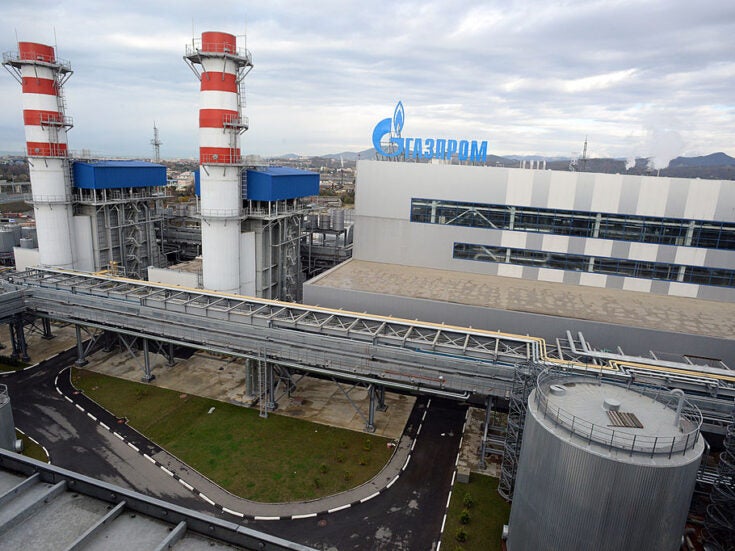 The complicated reality of weaning Europe off Russian energy 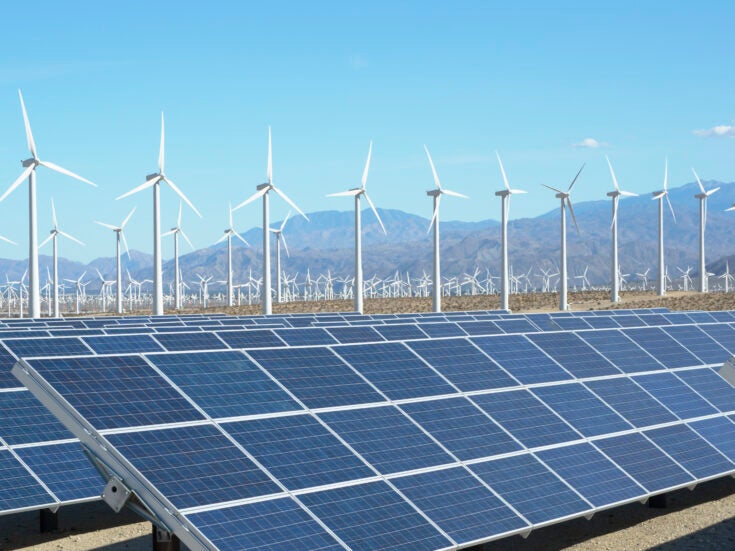 FDI in renewable and alternative power: The state of play 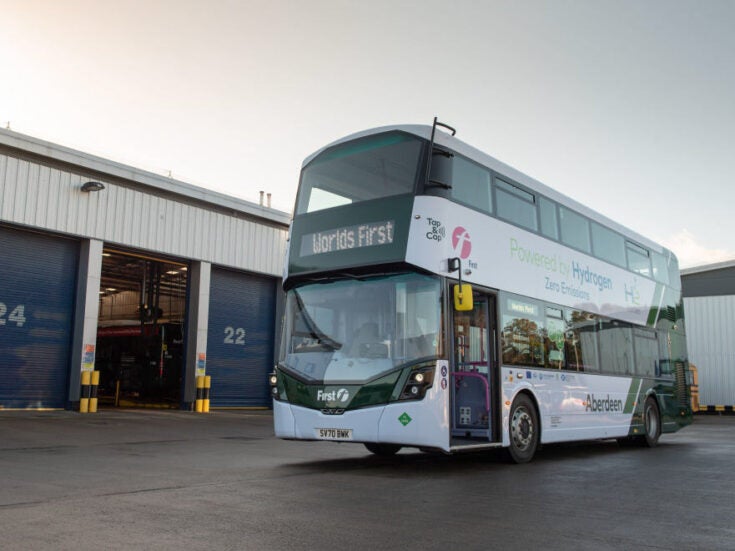