Australasia has received an overall score of 0.87 on GlobalData’s February 2022 Construction Project Momentum Index, which provides an assessment of the health of the construction project pipeline at all stages of development from announcement through to completion.

That score puts Australasia in 1st place out of 11 regions, and is a descrease on its score from January 2022 (0.98) when it ranked in 2nd place.

One reason for Australasia's relatively good performance in the index is its institutional sector, which scores 1.21, putting it at 1st place out of 11 regions worldwide. 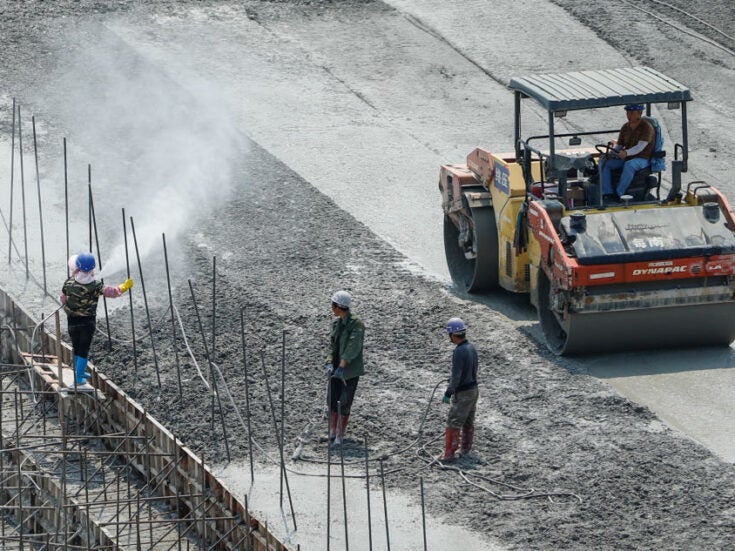 The state of construction projects in North-East Asia – March 2022

The state of construction projects in North America – March 2022

Australasia's energy & utilities sector, by contrast, has performed somewhat worse, with a score of 0.65 (putting it in 4th place globally).

Within Australasia, construction projects are proceeding with fewest obstacles in New Zealand, which scores 0.91 in the index. The situation in Australia, however, is somewhat less positive with a score of 0.87.