China-based electric vehicle manufacturer Nio has announced plans to open its first overseas factory in Budapest, Hungary, in September 2022. Located in Pest in the eastern part of the city, the new facility will manufacture power products including battery-swapping stations for the European market.

The opening is part of Nio’s strategy to increase its car sales across the continent with a focus on Denmark, Germany, the Netherlands and Sweden.

Founded in 2014, Nio is headquartered in Shanghai with manufacturing facilities in Hefei and Nanjing as well as a software R&D centre in Beijing. The company also operates a design centre in Munich, Germany, an office in Oslo, Norway, and R&D centres in San Jose, California, and Oxford in the UK. 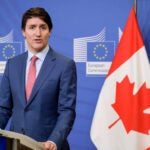 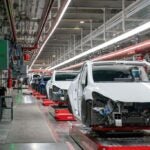