A visitor eats a grasshopper farmed by Hargol FoodTech at the Israeli Expo technology exhibit in Tel Aviv. The country has emerged as a global leader in the agritech industry. (Photo by Jack Guez/AFP via Getty Images)

Agritech is transforming the way in which food is grown, harvested, packaged, transported and sold. It has the potential to combat world hunger and dramatically reduce food waste. And although the industry’s history can be traced back to the Industrial Revolution (or even before, given that it essentially revolves around technological advancements in agriculture practices), the adaption of artificial intelligence, robotics and machine learning has seen it take off since the turn of the millennium.

While agritech’s reach stretches across the globe, data provided by research company Pitchbook in June 2020 suggests that the US is at the forefront of the industry, with Gingko Bioworks, Indigo Horticulture and Apeel Sciences named as its leading venture capital-backed companies. US companies occupy the whole of the top ten except for China’s Nxin on fourth place, the UK’s Tropic Biosciences in eighth, and France’s Euralis Semences in tenth.

The US, it seems, is ahead of the competition whichever way progress in agritech is measured, but countries are joining the race to revolutionise the field and get on board with what is being referred to as agriculture 4.0. 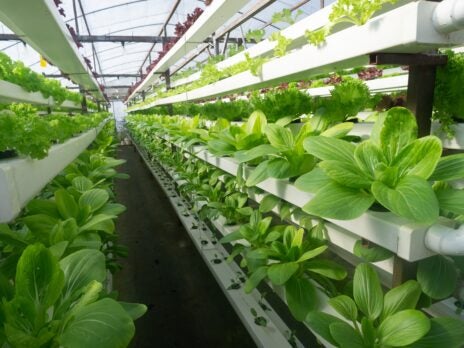 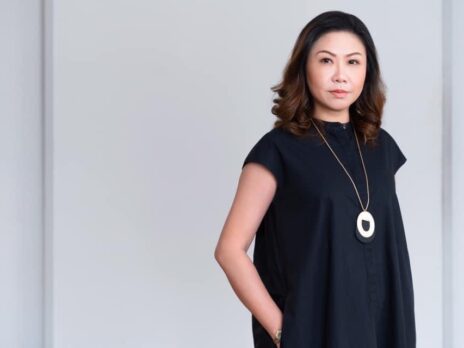 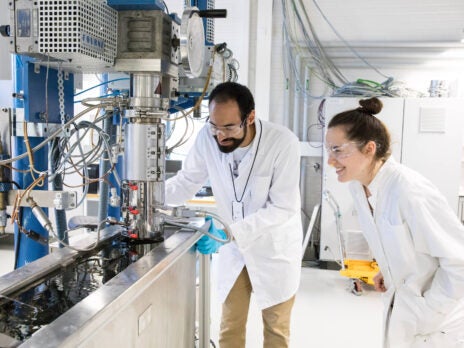 According to Invest in Israel, the country’s investment promotion agency, data from the Start-up Nation Central database shows that there are more than 440 active companies operating in the Israeli agritech landscape, 172 of which were founded after 2014.

Israel offers support programmes for agritech companies and investors working in the field of research and development (R&D), as well as tax incentives, which are coordinated by the Office of the Chief Scientist in the Ministry of Economy.

An agreement is also in place between Israel and the US, which allows companies from both countries to work on developing agritech solutions. Much of this is done through the Agricultural Research and Development Fund, which is a competitive funding programme for that provides research into solving agricultural problems.

Other countries in the Middle East are betting on agritech to ensure food security while reducing the reliance on imports.

Members of the Gulf Cooperation Council such as the United Arab Emirates are scaling up their investment in agritech. In 2019, the UAE launched the $272m AgTech Incentive Programme through the Abu Dhabi Investment Office, which offers a three-year incentive package to agritech companies that develop solutions within desert agriculture.

The main areas of interest for the programme are indoor farming technology, precision agriculture and agriculture robotics, as well as algae-based biofuels.

Morocco is stepping up its innovation in agriculture, and in February this year launched its Green Generation 2020–30 strategy, which includes “the introduction of the new technologies and the digitalisation of agricultural services” among its objectives.

The country also works in cooperation with the Fund for Agricultural Development, which was established in 1986 and aims to promote private investment in agriculture around the world.

Sub-Saharan Africa is making advancements in the agritech environment, with Kenya, Nigeria and Ghana spearheading the movement, making up about 60% of start-ups in the industry in the whole of Africa. During 2019, about $63m was invested in agritech in the continent.

According to a GSM Association report on agritech in Nigeria, the government’s Agriculture Promotion Policy, which stresses the need to “commercialise new agricultural technologies that meet local market needs”, has not boosted the agritech scene as much as the enhanced access to agricultural finance. One of the country’s success stories here is the Anchor Borrowers Programme initiative, which assists agritech start-ups from their inception. This has assisted the likes of AFEX, which combines fintech with agritech, and AgroMall, which provides advisory services concerning agricultural value chains.

Agritech can be particularly beneficial within island economies or locations that are remote and therefore have to rely on food imports. Both of these descriptions apply to Australia and New Zealand, so it comes as little surprise that both countries are seeing an increased prominence in agritech.

R&D is facilitated in Australia by the government’s R&D Tax Incentive, with the level of tax break dependent on the turnover of the company. It starts with a non-refundable 38.5% tax offset for large businesses and goes up to a 43.5% refundable tax offset for small to medium-sized enterprises.

According to an EY report commissioned by the Australian Department of Agriculture and Water Resources, about 300 agritech and food technology companies operate in the country, with the more successful being found in supply chain solutions using and tracking agronomical data and blockchain technology, as well as in farm management software.

The report shows that venture capital investment in agritech in Australia falls far below the likes of the US and Israel. This comes despite the fact that agriculture contributed to 2.7% of Australia’s total GDP in 2016–17, while in the US it was only 1.01%, and 1.17% in Israel.

In New Zealand, Callaghan Innovation, which is a crown entity of the country, contributes to the development of agritech by offering funding to small businesses that provide applied technology innovations, including within agriculture.

In July 2020, New Zealand’s Ministry of Business, Innovation and Employment announced its Agritech Industry Transformation Plan, which has earmarked A$11.4m ($8.25m) as part of the 2020 budget to boost the country’s agritech sector.

The agritech scene in Latin America is dominated by Brazil and Argentina, according to Pitchbook’s research.

In July 2020, Argentina’s Ministry of Agriculture, Livestock and Fisheries launched an initiative to form a national agritech platform aimed at creating an industry network that will facilitate and promote investment in the sector and make the country a world leader in the industry.

Throughout the Americas, countries are trying to attract foreign capital and expertise to boost their agritech offering. In October 2020, Costa Rica’s Chamber of Agriculture organised a virtual workshop focused on agritech with the UK Department for International Trade as part of the country’s efforts to promote the transfer of knowledge and new technologies from the UK into the Central American country.

Agricultural and food technologies are revolutionising the way in which food lands on a consumer’s plate, from the growing and harvesting processes to the technologies applied to the food supply chain.

With an ever-growing population and the threat of climate change looming over all countries, it comes to no surprise that countries are investing time and resources into creating a more effective – and hopefully sustainable – food system. Agritech is a key element in achieving this.

Topics in this article: Industry 4.0, Sustainability