In early March, a powerful gathering of US commissioners demanded that one of the world’s largest banks, London-based HSBC, explain its actions in freezing accounts of Hong Kong pro-democracy activists, decisions that could leave it liable to severe sanctions under US law.

The demands, stated in a public letter addressed to HSBC’s chief executive, Noel Quinn, was penned by members of the Congressional-Executive Commission on China, a bipartisan group of six US senators and seven members of the House of Representatives.

“We are writing to raise questions and concerns about HSBC’s business practices in Hong Kong and globally, including restrictions placed on the accounts of American citizens and the freezing of accounts of Hong Kong activists, independent media and civic groups,” it read.

The letter went on to list specific examples of said restrictions since 2019, such as HSBC’s decision to freeze the accounts of Ted Hui, a former pro-democracy legislator who had fled to Europe, along with the accounts of his wife and parents. It also brought up the time when HSBC closed a corporate account used to raise funds for non-profit organisation Spark Alliance (which provided legal, medical, food and education assistance to protestors fighting the highly controversial extradition bill). 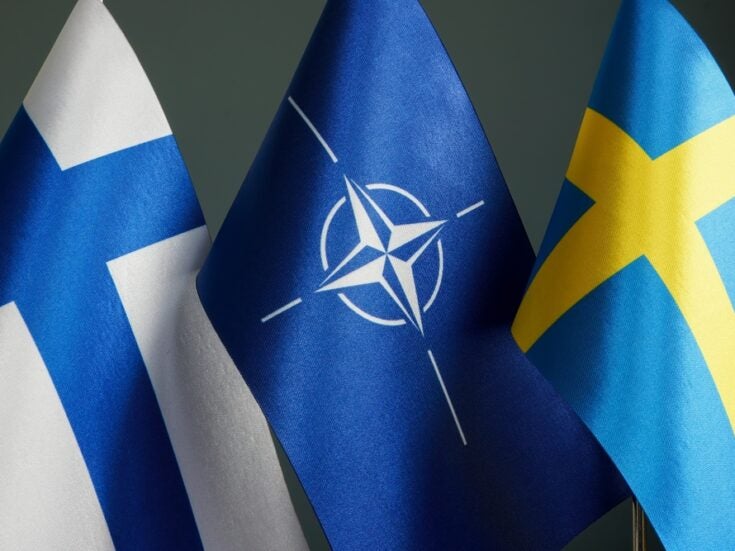 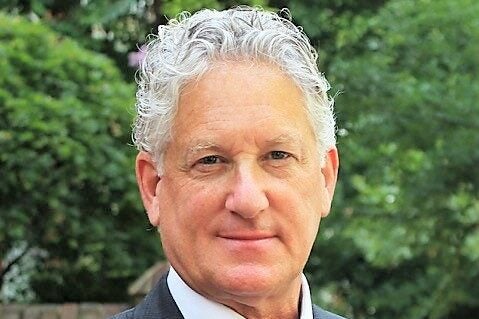 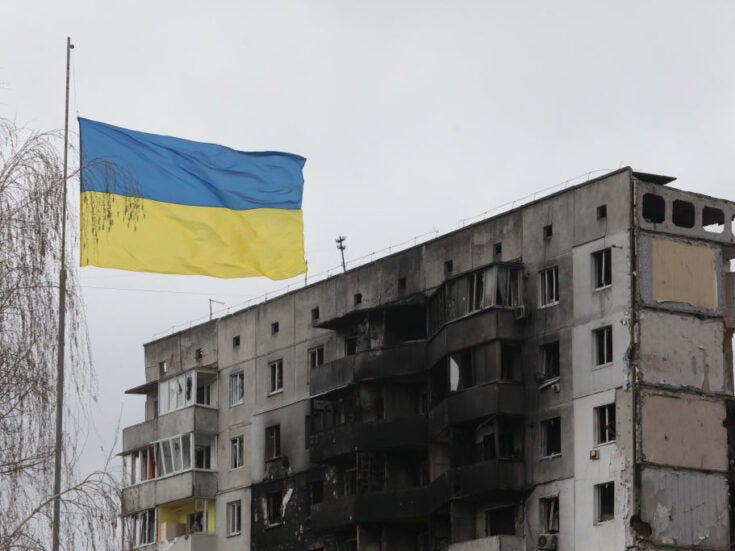 The Ukrainian butterfly will rise and spread its wings

A new era of corporate politicisation

The Commission’s letter is not the first time HSBC has been held to account by Western politicians on such issues.

In 2021, Quinn was questioned by British MPs with regards to HSBC’s ethical conduct amid China’s crackdown on Hong Kong, but Quinn refused to “comment on democracy” because he is a banker, not a politician (to summarise his response).

It seems that Quinn, like many other corporate leaders, would have us believe that there is a vast separation between business and politics. This pill was just about digestible in the post-Soviet, “End of History” era when it seemed that real alternatives to liberal democracy and Western globalisation would never be able to prevail, but today such a stance seems ridiculous; the past six years of global politics have screamed otherwise. Western banks facilitating political oppression in Hong Kong screams otherwise. Ukraine, loudest of them all, screams otherwise.

Major multinational companies can no longer pretend they can be (or are) apolitical on key issues in today’s immensely globalised and volatile geopolitics. Just being silent on certain subjects is a political act. We already saw some of this with the Black Lives Matter movement and the genocide of the Uyghurs in Xinjiang, but Russia’s invasion of Ukraine is the game changer.

Western governments deployed crippling economic sanctions on Russia – more than 330 multinationals have independently withdrawn from Russia (to varying degrees) – in what is being dubbed the ‘Great Business Retreat’. Yes, some foreign companies are still treading the better-known path of inaction, but they are a minority. For the rest, the dangers of doing or saying nothing have become too clear to ignore, both from an ethical and (long- term) financial point of view.

Some key questions now arise. How far will the West’s corporate politicisation go? Will it redress the double standards that have been exposed by the reaction to Ukraine? Why didn’t Western businesses show more solidarity against the plight of the Uyghurs, Hong Kong’s bulldozing, etc? The answer: because all of that was pre-2022, pre a European crisis of (admittedly) enormous scale – and yes, subconscious or conscious racism plays a role here.

This means that, for better and for worse, corporates are not about to become all-out social justice warriors and democracy defenders, the world round. For one, they just cannot play moral police everywhere (in terms of realpolitik), or should not, others might argue. It wasn’t so hard for Western governments and businesses to respond to Ukraine, a crisis on their turf, so to speak, but beyond Eurocentric borders, their power (and/or empathy) is weaker, especially in Asia or with regards to Chinese human rights abuses or anti-democracy assaults.

This does not take away from the fact that a grand new precedent has been set for autocratic outrages, or, at the very least, for Eurocentric ones as large as Vladimir Putin’s invasion of Ukraine. After many years of sleepwalking, businesses are waking up to dark realities. It remains to be seen just how far this will spread to other contexts outside ‘the West’, such as Hong Kong. One key weather vane would be a less obsequious HSBC in 2022. How it responds to the Commission on China will forebode any winds of change.