The Ever Given’s blocking of the Suez Canal brought marine traffic to a halt along one of the world’s busiest trade routes. (Photo by Suez Canal Authority/HO/AFP via Getty Images)

When it comes to manmade waterways that help cargo on its journey around the world, there are only two shows in town: the Panama Canal and the Suez Canal. The former saves cargo having to circumnavigate the whole of North or South America, or undertake a costly and time-consuming land journey. The latter saves a trip around the whole of the African continent and means that the cargo doesn’t have to pass through dozens of countries to get from Asia to Europe, or vice versa. Air freight – if an option at all – costs an average of three times as much as shipping freight. So when the container ship Ever Given became stuck in the Suez Canal in late March 2021, the consequences were felt all over the world.

The 400m-long, 200,000-tonne Ever Given became lodged in the Suez Canal on 24 March. Initially, a strong gust of wind was blamed for the blockage, but this version of events is now being disputed and an investigation has been commissioned to find out what went wrong. More than 350 ships were stuck in a tailback behind the Ever Given, their journeys delayed by at least a week. According to Suez Canal Authority chairman Osama Rabie, this was costing the canal between $14m and $15m a day in revenues.

The Suez Canal in profile

The Suez Canal is approximately 193km long and runs from the Red Sea in Egypt to the Mediterranean. In the 2019/20 financial year it handled 19,311 vessels with a 1.2 billion net tonnage. Oil accounts for 23.1% of the cargo passing through the canal. 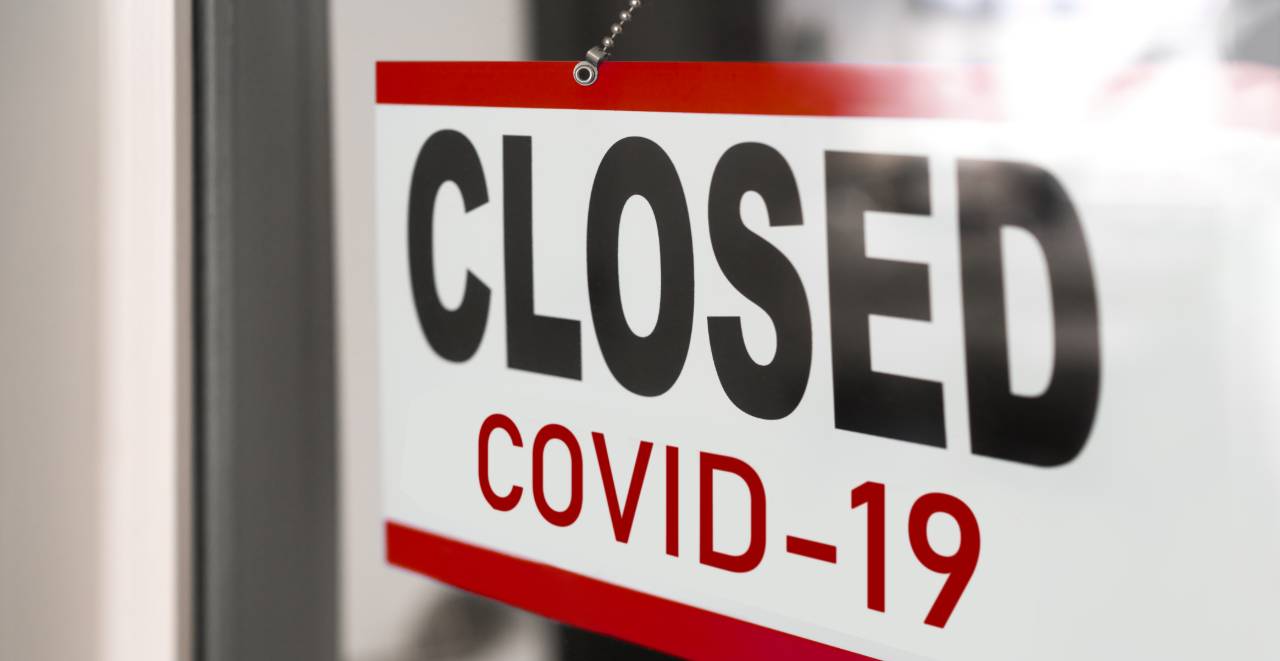 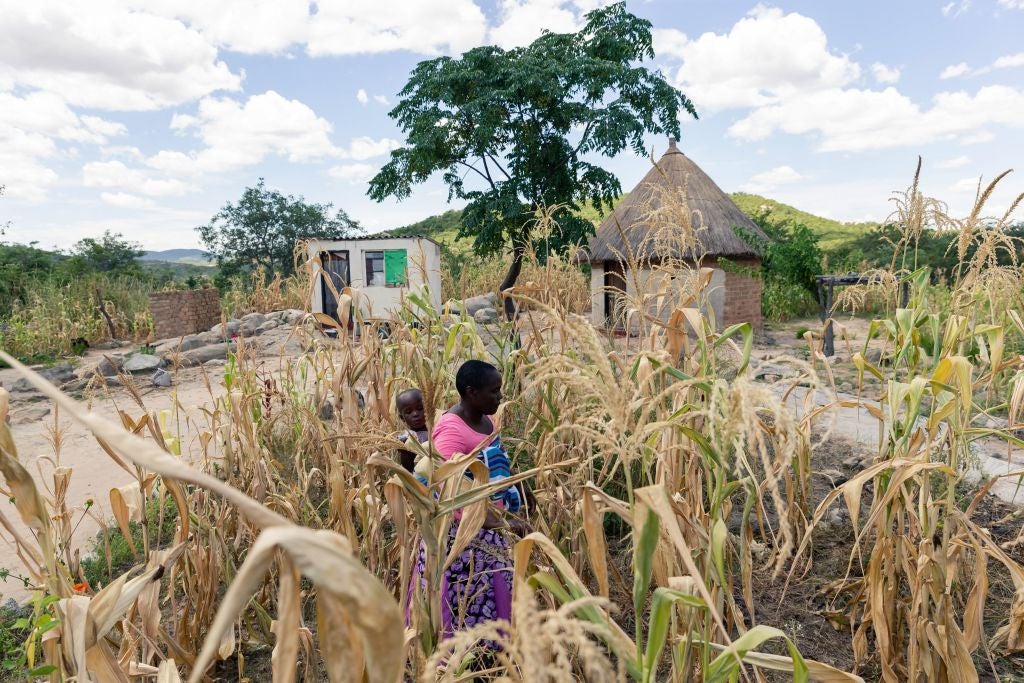 SDG focus: How Covid has eaten into hunger goals 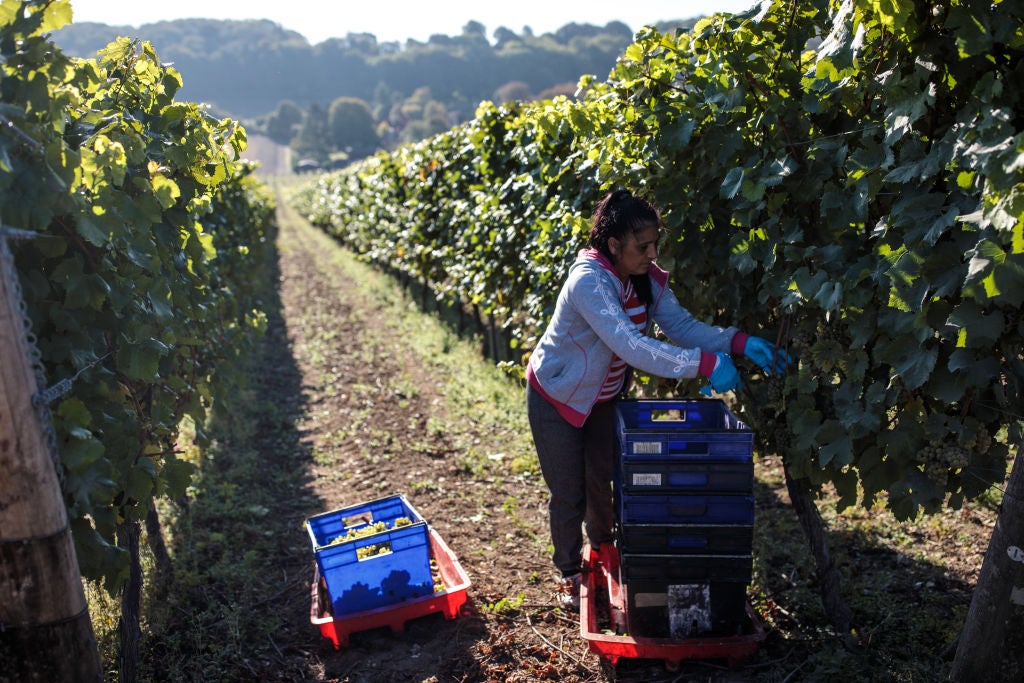 Will Covid-19 change agribusiness for better or worse?

The distance the Suez Canal saves ships is considerable: a container vessel going from the port of Ras Tanura in Saudi Arabia to Rotterdam in the Netherlands will have to travel 10,358km going through the canal; the alternative journey around the tip of South Africa would be 17,975km. This cuts the journey length by 42%. A container travelling from Singapore to Rotterdam would have its journey length cut by 29% by travelling through the Suez. It is estimated that the average journey through the Suez Canal saves about 24 days.

There are no real alternatives to the Suez Canal for the mass transit of cargo from Asia and the Middle East to Europe and the US east coast. In 1963, the US, spooked by the Suez crisis of 1950s, proposed using more than 500 nuclear bombs to blast a waterway through Israel’s Negev desert. This plan, unsurprisingly, never came to fruition. Israel announced its intention in 2012 to build a railway across the same desert to compete with the Suez Canal, but again this plan came to nothing. Given the time and cost of circumnavigating other routes or transporting cargo by land or air, it seems the Suez’s importance is not going to diminish any time soon.

The Panama Canal in profile

The Panama Canal bisects the umbilical cord that ties together North and South America. Although the canal is a mere 82km in length, the width of the country of Panama at one of its narrowest points, it is among the most iconic pieces of infrastructure in the world, and was considered one of the Seven Wonders of the Modern World by the American Society of Civil Engineers.

Crossing the Panama Canal takes somewhere between eight and ten hours. When compared with the alternative routes – circumnavigating South America and the notorious Cape Horn, or taking a more northern route and negotiating the icy waters of the Arctic Sea – this short period of time saves any container vessel about 22 days and a great deal of peril. For ships using the canal to avoid the Cape of Good Hope around the southern tip of South America, the voyage is shortened by about 15,000km.

While no canal is exactly ‘easy’ to build, the relatively short length of the Panama Canal has seen various attempts to build competitors over the years. Perhaps the most high profile was the proposed Nicaragua Canal, which was announced in 2014 by the Hong Kong-registered HK Nicaragua Canal Development Investment Company (HKND). The Nicaraguan parliament approved plans for the 280km project through the country, awarding HKND operational and maintenance rights to the canal for a 50-year period. However, environmental concerns have delayed the project, HKND has gone bankrupt, and most doubt the project will ever see the light of day. Chinese investors have also looked into building a rail link between Colombia’s Pacific and Atlantic coasts. Given the importance of this route, should any of these projects come to fruition it seems unlikely that they will lead to a diminishing of the importance of the Panama Canal.

Which other canals are important global trade routes?

The importance of the Panama and Suez canals to global trade cannot be understated, but neither can claim the title of busiest canal in the world. That goes to the Kiel Canal, which links the North Sea to the Baltic Sea, slicing through northern Germany. It is 98km long, saving a journey that would otherwise be about 450km through notoriously stormy seas, and its annual vessel count typically marginally outnumbers those using the Panama and Suez routes.

The oldest canal in the world that is still active is the Grand Canal in China, or, to give it its full name, the Beijing–Hangzhou Grand Canal. It is a Unesco World Heritage Site, with its oldest part dating back to the year 5BC. Its total length is 1,776km – the longest manmade waterway in the world – and it connects Beijing with numerous other parts of China.

Other shipping routes, such as the English Channel and the Strait of Malacca, are busier than the canals, but these occur naturally. Their width also makes it impossible for them to be blocked by a large container ship. The Suez and Panama canals are so integral to world trade, however, as shown by the reaction to the Ever Given blockage, that their status as vital pieces of infrastructure is unlikely to change at any point in the foreseeable future.