The discovery of a new Covid-19 variant in southern Africa has sparked concern, confusion and panic in global markets.

Although little is currently known about the deadliness and transmissibility of the Omicron variant, the World Health Organisation’s (WHO) classification of the strain as a ‘variant of concern’ on 26 November provoked a strong reaction among investors. 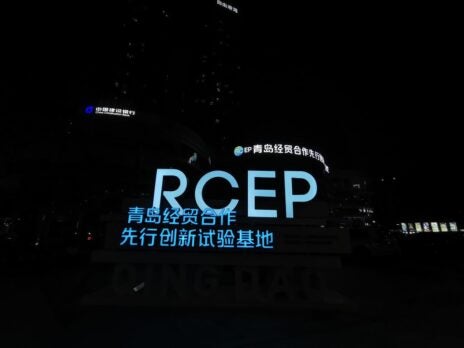 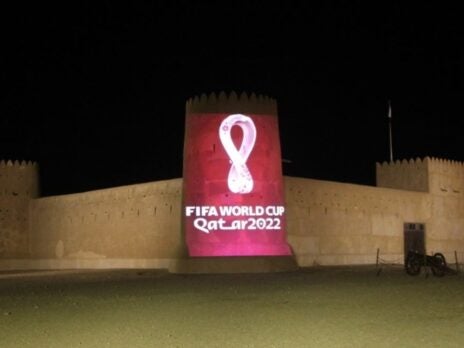 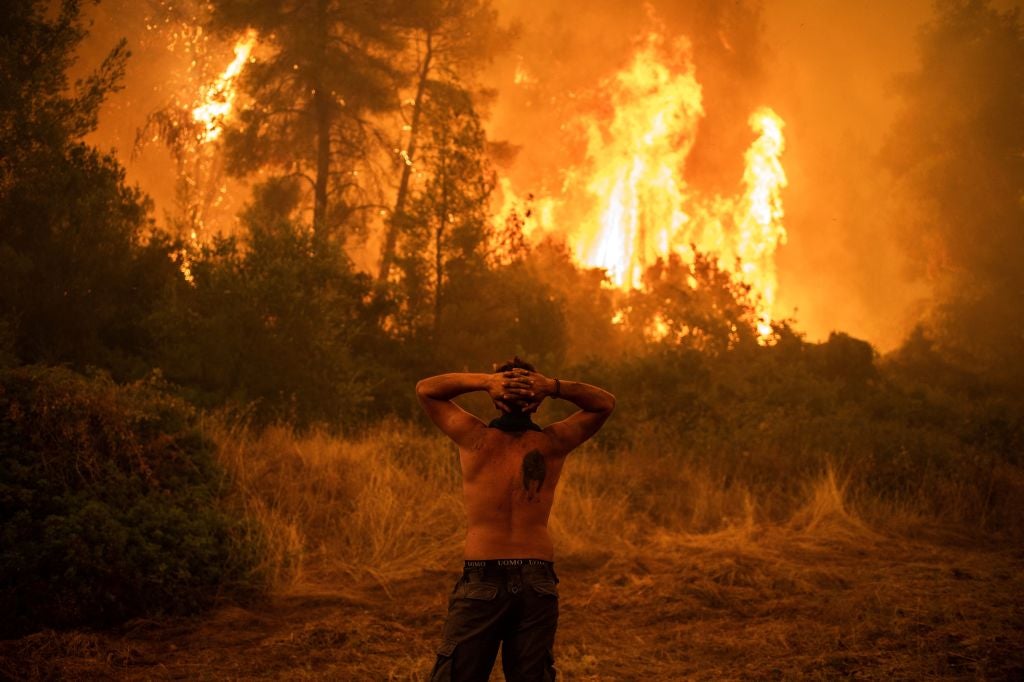 In a sign of general panic, investors appear to have turned to government bonds. Yields on ten-year US and German bonds fell by 0.12 and 0.32 percentage points on Friday, the Financial Times reported.

Investors prepare for the worst

Investors seemed to be anticipating a proliferation of international travel restrictions, with oil majors and airlines seeing the sharpest downturns. Early trading on Friday saw shares in Shell and BP fall by 5% and 7%, respectively, with the price of Brent crude oil falling by 2.7%.

In the airline sector, British Airways owner IAG saw its stocks tumble by 16%, while easyJet and Ryanair stocks fell by 13% and 11%, respectively. An 11% fall in the value of shares in jet engine manufacturer Rolls-Royce suggests that investors may have been anticipating a long-term downturn in aviation.

However, confidence did rebound slightly over the weekend. Monday morning saw the FTSE 100 and 250 open up 1% and 1.5%, respectively. IAG saw its share price recover slightly, rising by 3%, while easyJet and Ryanair have seen increases of about 2%.

“You are seeing some recovery, but it is not a complete snap back," Susannah Streeter, senior investment and markets analyst at financial services company Hargreaves Lansdown, told Investment Monitor. "There is still concern, but not quite as much fear as there was on Friday."

The market turbulence threatens to derail the upswing in the oil and gas sector, a result of the commodity price boom that has accompanied the gradual relaxation of restrictions. On 29 November, accountancy firm UHY Hacker Young reported that oil, gas and mining companies raised £1.1bn ($1.5bn) in equity in the year to 30 September, four times the amount raised over the previous year (£270m).

Scientists have warned that the Omicron variant may be both more contagious and better able to evade vaccines than the currently dominant Delta strain.

It took just one week for the Omicron variant to rise from one-third of cases in South Africa to more than three-quarters, compared with three weeks for Delta and five for Beta. However, this may be partially due to scientists’ decision to focus sequencing on Gauteng, the most affected province.

The WHO has warned that the variant poses a “very high” global risk. “Omicron has an unprecedented number of spike mutations, some of which are concerning for their potential impact on the trajectory of the pandemic,” the WHO said in a technical brief to the organisation’s 194 member states on 29 November.

The WHO noted that some of the mutations observed in the variant “may be associated with immune escape potential and higher transmissibility. However, there are still considerable uncertainties.”

There is still no firm evidence that Omicron is more transmissible than Delta, or that it is able to evade vaccine protection. Observers have been alarmed, however, by the variant’s rapid spread and the fact that it has coincided with a sudden increase in infections in South Africa.

Scientists have raised concerns over the variant’s unprecedented number of spike mutations, some of which are thought to reduce the efficacy of existing vaccines. The WHO’s technical briefing reports that preliminary evidence suggests Omicron may also pose a higher risk of reinfection than the Delta or Beta variants.

It remains possible that the rapid spread of Omicron is due to chance rather than its mutations. As reported by Science, a series of superspreader events in San Diego earlier this year resulted in the rapid spread of one particular Covid-19 variant, despite the variant itself not being particularly infectious.

It also remains to be seen whether Omicron causes more severe disease than previous strains of Covid-19. The WHO expects further evidence to become available in the coming days or weeks.

Streeter expects investors to keep a close eye on this research, and on the reactions of world leaders. “Patience really is going to be the name of the game until more is known about the trajectory of this strain,” she says.