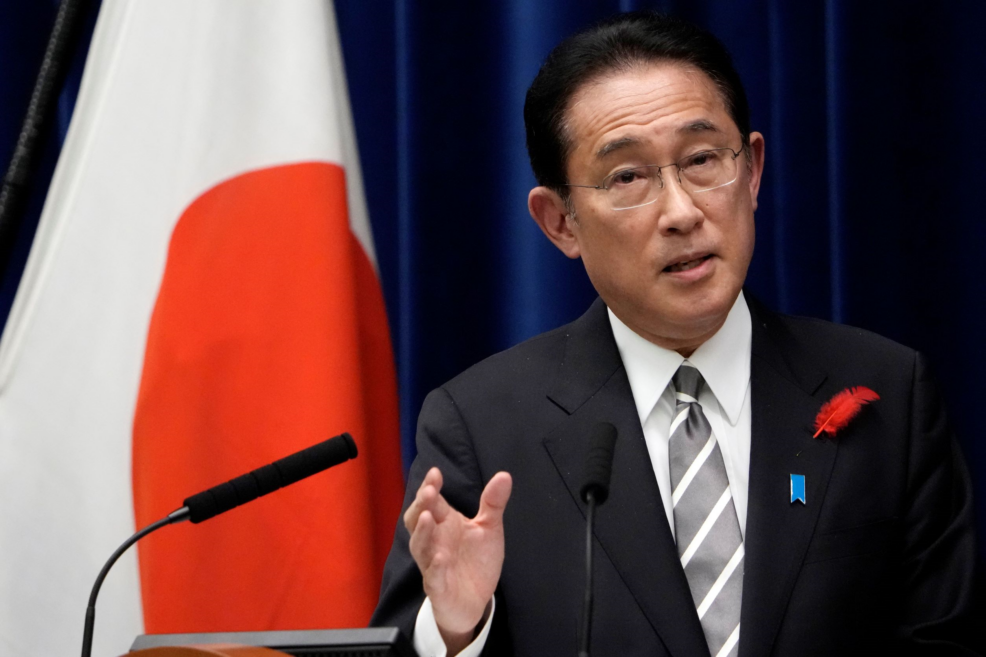 Japan’s upcoming general election is unlikely to see a change in government or a vast improvement in the country’s foreign direct investment inflows. Polls point towards a victory for the ruling Liberal Democratic Party (LDP) in the election on 31 October 2021, but the stability of the government is still being questioned, explains Naoya Oshikubo, senior economist at Sumitomo Mitsui Trust Asset Management, in a press release.

This perceived instability does not augur well for attempts to boost FDI into Japan, which remains much lower than in other major economies.

“A win for the Kishida administration means continuity of the previous government’s policies, and Abenomics above all,” says Oshikubo.

Fumio Kishida became prime minister on 4 October 2021 having won the LDP leadership election, replacing Yoshihide Suga, who led the party and the country for just a year. Kishida was a long-serving senior cabinet member in the previous administration under Prime Minister Shinzo Abe.

“Kishida’s new cabinet will be largely filled with politicians from the Abe administration and as a result we should not expect too much innovation,” says Oshikubo. “In particular, the economic policy of the new government will be very close to that of its predecessors. The monetary policy of large-scale easing will continue and growth strategies such as digitisation and decarbonisation will remain priorities.”

Even though many changes are not expected, the stability and length of Kishida’s government are being questioned.

“It remains to be seen how long-lasting Kishida’s government will prove to be," says Oshikubo. "There is a possibility that his administration will be relatively short-lived – like Suga’s one was – no matter his win on Sunday.  Kishida’s approval ratings have only ever been 49%, which is low compared with past PMs at the start of their term."

In 2020, FDI in Japan dropped by almost one third to $10bn, reflecting a 25% decline in FDI from US multinational companies.

The Japanese government has been explicitly promoting inward FDI, but according to the US Department of State, any improvement in the country's investment environment is contingent on further structural reforms to raise economic growth.

Abe resigned in September 2020 due to ill health and the economic plans of the subsequent Suga administration were devastated by the Covid-19 pandemic. Although the government has continued to prioritise attracting more FDI, the Japanese economy still faces the long-term challenges of low growth, an ageing population and a shrinking workforce.

Whether a new Kishida government can improve Japan's track record for attracting foreign investors may depend on whether it can provide stability in uncertain times.