Dubai has remained largely open during Covid-19, helping it to continue to attract investment while the rest of the world has stalled. (Photo by Giuseppe Cacace/AFP via Getty Images)

The latest data from the UN Conference on Trade and Development shows global FDI fell 42% in 2020, as the pandemic immobilised international business. Investment in Dubai also suffered, falling from $15bn in 2019 to under $7bn in 2020. However, this was similar to the investment level achieved in 2017, and the number of FDI projects into the city actually rose in comparison with 2019.

Fahad Al Gergawi, CEO of Dubai FDI and president of the World Association of Investment Promotion Agencies, says the city has been developing resiliency as part of a six-year strategy to make Dubai a diversified global rather than regional hub, which has made it better able to absorb economic shocks. 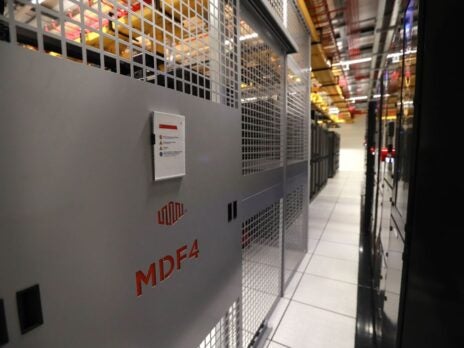 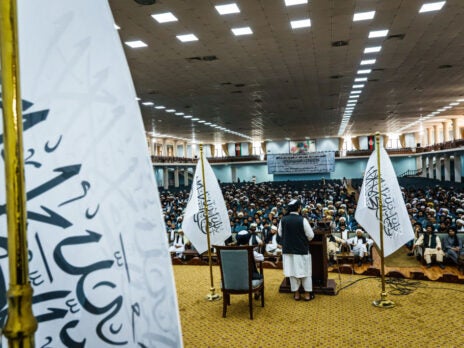 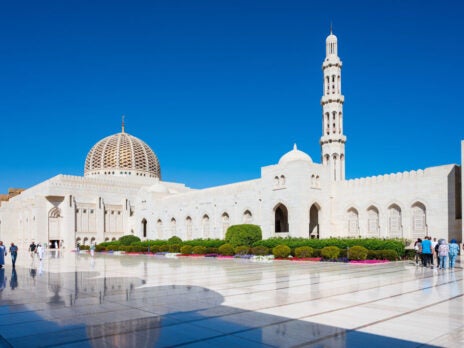 Dubai has also chosen to remain relatively open to international travellers during the pandemic. “We have felt, not comfortable, but in a better position than many global cities around the world,” says Gergawi.

The city’s decision to reopen early while advancing testing and vaccination programmes “brought a lot of investors, CEOs, chairmen of different multinationals to come to Dubai, some for vaccinations, and it gave them time to reflect on the city and what the city can do”, Gergawi adds.

He says that this accessibility, at a time when a lot of investors are reassessing where to do business, could have a long-term positive impact for Dubai.

Dubai was built on cross-border trading, initially through Jebel Ali port and then via one of the busiest hub airports in the world. Tourists and business travellers flock to and travel through the city and are essential to its economy, which has become increasingly weighted towards business services over the past 20 years.

Offices began to open again in Dubai as early as June 2020, making it a rare global destination where day-to-day business could continue with some normality. In October 2020, it became the first city in the world to start hosting local in-person events again.

Dubai has doubled down on attracting businesses, travellers and workers as a response to Covid-19. In 20 years, the city’s population has more than trebled and Gergawi says the target is to attract another 75,000 highly skilled workers to live in Dubai.

In March 2021, the United Arab Emirates (UAE) approved multiple-entry tourist visas and remote working visas in a drive to boost tourism. From January 2021 it has also been offering Emirati citizenship to expats for the first time.

Meanwhile, foreign ownership rules in the UAE were relaxed in late 2020, allowing overseas investors to own 100% of a business anywhere in the country for the first time. Gergawi says the new foreign ownership rules will “further Dubai’s value proposition” but highlights that the city already has 24 free zones providing incentives to investors, “the highest per capita of any city”.

Reaping the benefits of a smart city

Gergawi credits Dubai’s smart city investments as one of the reasons it has been able to support business better than other locations during the pandemic. Its smart city initiative looks to use data and automation to increase the efficiency of its services and it has targeted the elimination of all paper transactions by December 2021.

What is different about Dubai is its appetite for experimentation and risk-taking. Caspar Herzberg, Schneider Electric

Digital transformation company Schneider Electric has a regional hub office in Dubai and has been involved in the smart city initiatives. In April 2021, it announced it was expanding its presence in the city by investing in a new regional training centre in Dubai Silicon Oasis.

“What is different about Dubai is its appetite for experimentation and risk-taking,” says Caspar Herzberg, president of Middle East and Africa at Schneider Electric.

Herzberg lists the city’s fibre and 5G networks, its layer of internet of things and data lake that is made available to residents as examples of its world-leading infrastructure. He says its approach means the city is able trial cutting-edge transport solutions such as drone deliveries and Hyperloop.

“The city is always looking to lead, and over the past years it has explored how it can become even more competitive in a post-pandemic world through new regulations and plans,” says Herzberg.

Cruise, a subsidiary of General Motors, signed an agreement with Dubai Roads and Transport Authority in April 2021 to be the exclusive provider of self-driving taxis and ride-hailing services in the city until 2029. Cruise has said that it expects to be operating a fleet of up to 4,000 self-driving vehicles in the city by 2030.

This the first international expansion by Cruise and underlines Dubai’s continuing attractiveness to US investors. The US was by far the largest source country of FDI for Dubai between 2015 and 2019, with more than $13bn invested.

Gergawi also highlights the government’s strategy, launched in 2016, to support 3D printing as another example of the city investing early in emerging technologies.

Although Dubai is embracing change, Gergawi says it still plans to play to its traditional strengths. “We will continue to connect the world, facilitate global trade, and be a logistic corridor for many regions around us,” he adds.

It is a strategy that has produced enviable FDI results during a difficult time for the global economy.