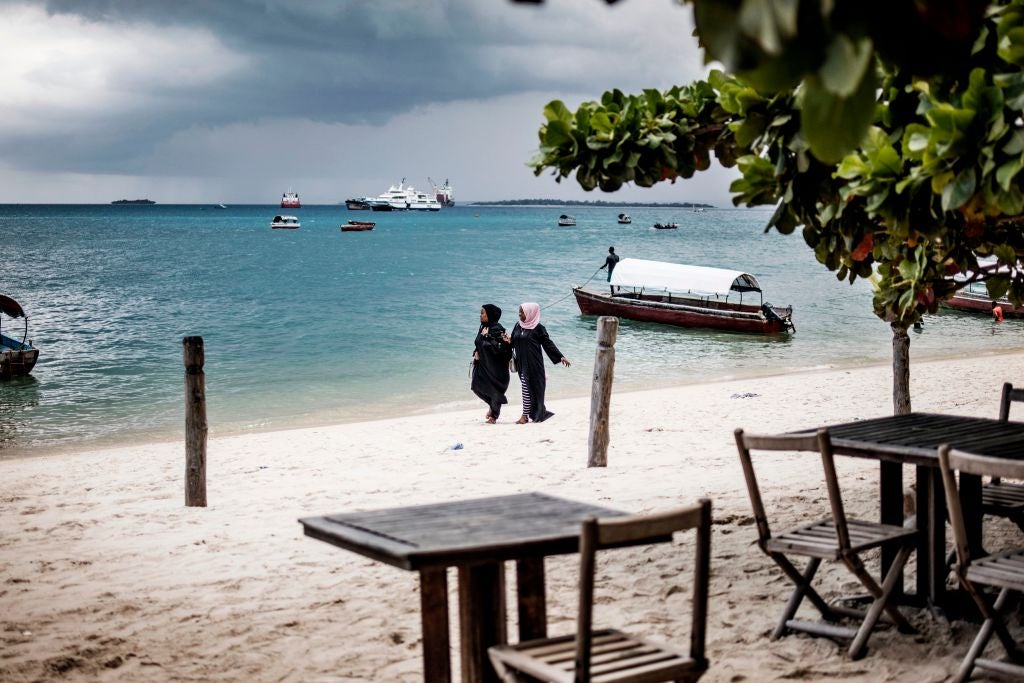 Resorts such as Zanzibar had shown great promise in Tanzania’s burgeoning tourism sector, but they have suffered badly as a result of Covid-19. (Photo by Marco Longari/AFP via Getty Images)

The government of Tanzania is prioritising an increase in foreign direct investment (FDI) inflows to the East African country. In late 2020, the government separated its investment portfolio from trade and industry, creating a new stand-alone ministry under the president’s office.

The move came after John Magufuli was re-elected president of the country in October 2020 in a landslide victory that was marred by accusations of voter fraud.

Newly installed Investment Minister Kitila Mkumbo has been calling on the country’s investment promotion agency, Tanzania Investment Centre, to do more to help the government meet its long-term goals.

Why real leadership offers a vision for long-term success

Tanzania’s 2025 economic plan targets annual GDP growth of 8% and the creation of eight million new jobs over five years in the formal and informal sectors.

The World Bank has said tourism, which has been devastated globally by the pandemic, contributed 1% to Tanzania’s GDP in 2019 and was one of the country’s fastest-growing sectors before Covid-19.

The role of FDI in Tanzania’s growth plans

The Tanzania Investment Centre set a target in 2016 of attracting $5bn in FDI inflows by 2020. UN Conference on Trade and Development (UNCTAD) data shows FDI inflows dropping from $1.5bn to just $864m in 2016, and only slightly recovering each year since to reach $1.1bn in 2019.

The World Bank changed its categorisation of Tanzania in July 2020 from a low-income to a middle-income country. The multilateral bank noted that the country’s gross national income per capita had risen from $1,020 in 2018 to $1,080 in 2019, but said further economic, educational and quality of life advances were needed if the Tanzania Development Vision 2025 goals were to be achieved.

The World Bank placed Tanzania 141st out of 190 economies in its Doing Business ranking in 2020, although the government has introduced some measures in recent years to try and attract more investment.

The government lowered income tax for new investors in the pharmaceutical industry from 30% to 20% in 2018, and in 2019 it relaxed foreign ownership limitations in the mining sector that have proved a block on investment.

President Magufuli has pursued a number of large infrastructure projects while in office, the most notable of which has been slowed by controversy.

The government signed a deal with China Merchants Holdings International and Oman Investment Fund to finance and construct a new $11bn port at Bagamoyo in 2013.

Magufuli suspended works on the project, which has attracted opposition due to its high costs, when he came to power. He agreed to a new deal with the developers in 2018, only to suspend the project again in 2019.

Tanzania has agreed a $19bn deal with China for the development of a number of projects, including Bagamoyo Port. The deal also includes rail and road upgrade projects.

FDI flows have been weaker since Magafuli has been in power, even if there was an improvement in 2019. Investors continue to be concerned with governance and regulatory issues, which will make meeting the 2025 FDI targets as the country tries to recover from Covid-19 all the more difficult.