In 2017, a Chinese investment group attempted to buy the Chicago Stock Exchange, prompting several members of Congress to oppose the sale. Such transactions have led to a rise in FDI screening. (Photo by Scott Olson/Getty Images)

Data from Investment Monitor’s foreign direct investment (FDI) regulations database shows that Covid-19 has, in certain instances, sped up the tightening of FDI screenings that were already in motion.

This has been particularly prevalent in the EU, where the pandemic saw the European Commission become bolder in urging member states to implement an FDI regime along the lines of the EU Foreign Direct Investment Screening Regulation.

The regulation had already been adopted in March 2019 and came into effect in October 2020 after a number of member states started reviewing their existing regimes in light of the outbreak.

While it does not establish EU-wide FDI screening rules, or require member states to introduce specific FDI screening mechanisms, this framework sets out common criteria and standards that such mechanisms should adopt. 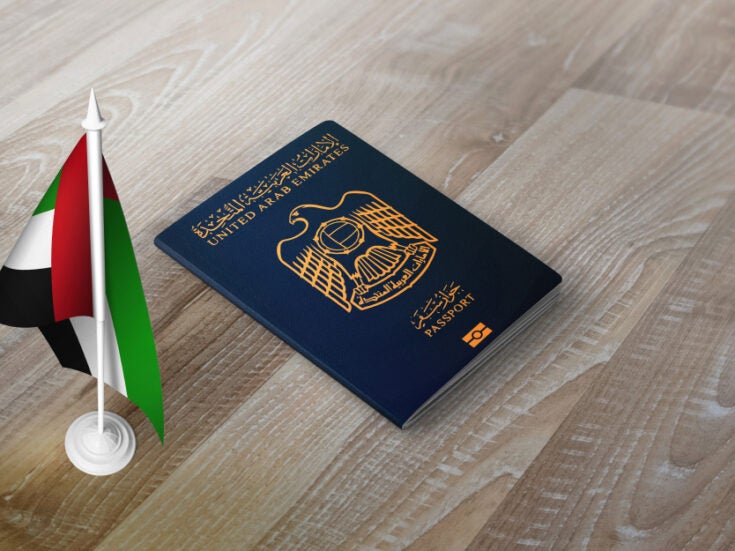 Why the UAE is doubling down on golden visas 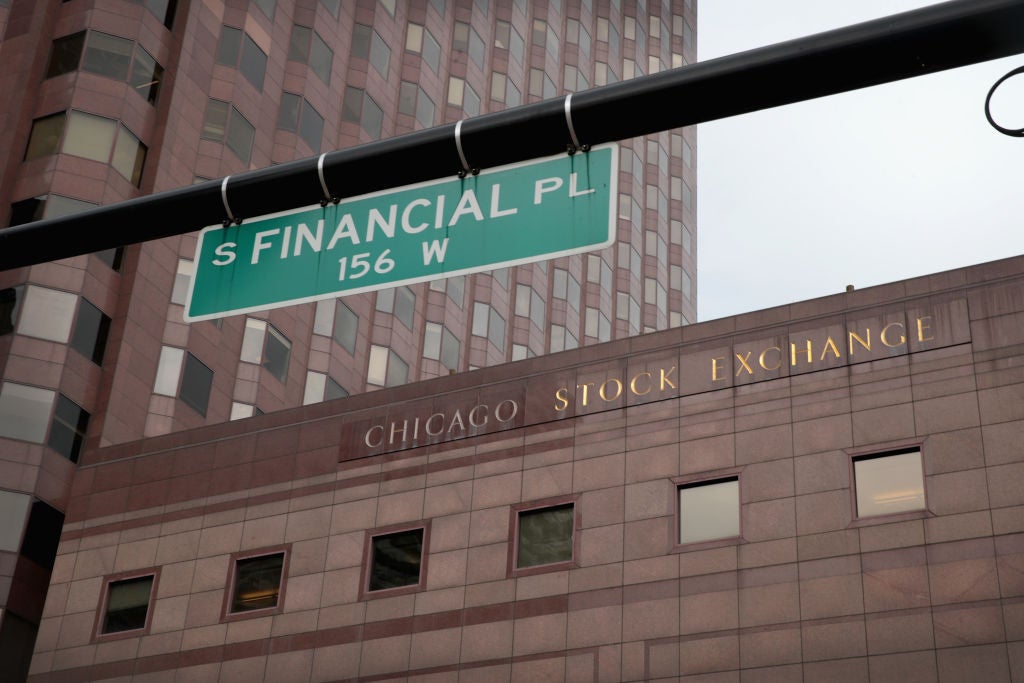 The chart below shows that, at present, 70% of EU member states have FDI screening measures in place. More significantly, since the regulation came into effect, 83% of member states have introduced or updated existing FDI regimes.

While a majority of EU countries are increasing their FDI screening capacity, a more global look at the top 50 FDI destinations included in Investment Monitor’s directory shows a more even split.

The chart below shows that, in 2020, 24 of the top 50 destinations introduced stricter rules on FDI.

This number is likely to grow, however, as the Czech Republic is planning to bring in an act to adapt its FDI law to EU regulations in May, and countries such as Denmark and Ireland are currently in the draft stage of bringing in investment screening measures.

“Much of the impact of Covid-19 on FDI regulation frameworks globally is going to stay,” says Neil Cuninghame, partner at law firm Ashurst. “However, the expansion of FDI regulations was a pre-Covid trend.

“Ten years ago, investors only had to think about FDI regulation in a fairly small number of countries when doing a merger or an acquisition. Now, nearly all of the major Western and non-Western economies have FDI regimes in place.”

Are fears over Chinese FDI justified?

Rising concerns over Chinese influence and potential risks to national security have been the driving forces – although often unofficially – behind governments ramping up their FDI screening mechanisms.

In recent years, some countries have targeted Chinese deals more explicitly than others. This is certainly the case in the US, where such deals have been coming under increasing scrutiny over the past decade to the point that they are now declining strongly.

CFIUS is largely a technocratic organisation which survives political administrations, so its decisions are rarely politically motivated. Jonathan Gafni, Linklaters

Part of this trend has political roots, but Jonathan Gafni, the head of US foreign investment at Linklaters, says that the Committee on Foreign Investment in the United States (CFIUS) – the US FDI regulatory authority – has a technocratic rather than a political nature.

“China has been of some concern to CFIUS for many years,” says Gafni, who has worked at CFIUS. “In 1990, George Bush’s administration was the first to formally block an aviation deal – a transaction that involved Chinese investors acquiring an aircraft parts business. [However], Chinese deals saw a major increase after the Global Financial Crisis in 2008.”

While he acknowledges that the level of publicity that certain recent deals in the US have received has been greater due to political agendas, Gafni sees the reasons behind CFIUS’s concerns as mainly technical.

“CFIUS is largely a technocratic organisation which survives political administrations, so its decisions are rarely politically motivated,” he says.

Others, however, see a more direct correlation between regulatory actions and political agendas and wonder whether that will influence affected countries’ FDI strategies in the long run.

“It is hard to assess the extent to which worries over Chinese influence on investment are justified,” says Veronica Roberts, head of law firm Herbert Smith Freehills’ FDI group. “Most FDI regimes don’t directly refer to China, and FDI/national security reviews are also initiated for investors from other countries, including, for example, Canada and the US.”

The EU Foreign Direct Investment Screening Regulation has been criticised by some in the industry for being merely a ‘talking shop’ for member states rather than an effective tool to ensure a consistent level of screening at continent level.

Linklaters antitrust and foreign investment partner Jonas Koponen believes that it is much more than that. “The regulation aims at setting out a screening mechanism for reviews carried out at a national level and beyond to ensure coordination on certain operations that may be cause for concern for national security,” he says.

“We are still in the early stages and it is not guaranteed to be a success, but thanks to [this regulation], certain issues can no longer be brushed aside in some countries more than others, and this is an important step towards a pan-European approach to FDI.”

What should companies look out for in FDI regimes?

It is hard to make strong predictions in evolving times of uncertainty as to whether FDI regimes will become more stringent across the globe. For example, some countries, such as the United Arab Emirates and China, are working towards easing measures to encourage FDI. So what will be the key themes for multinational companies (MNCs) to consider when setting their FDI strategy?

“They should also avoid over-filing, where there is no requirement to do so.

“Investors should also take a global approach to FDI and make sure to send a consistent message across different investment promotion agencies, which either formally or informally do communicate with each other.”

Finally, MNCs should be aware of any national security concerns their planned operations might trigger in any particular country and think of how to mitigate these.

Linklaters’ Koponen states that cooperation is key. “The foreign investment dimension should be on both M&A buyers’ and M&A sellers’ radar screens,” he says. “Regulatory clearance is often a buyer’s responsibility, but foreign investment clearance in some countries falls on the seller and in other countries on the buyer. Both sides to a deal need to drill down to iron out these issues.”

Data analysis for this article was prepared by Naomi Davies.