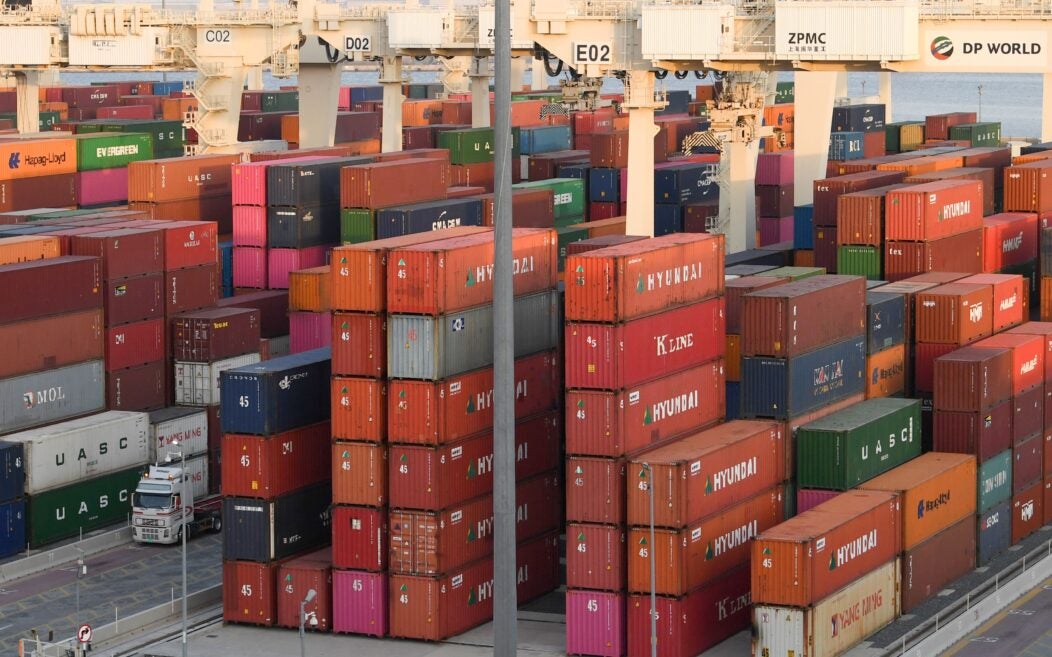 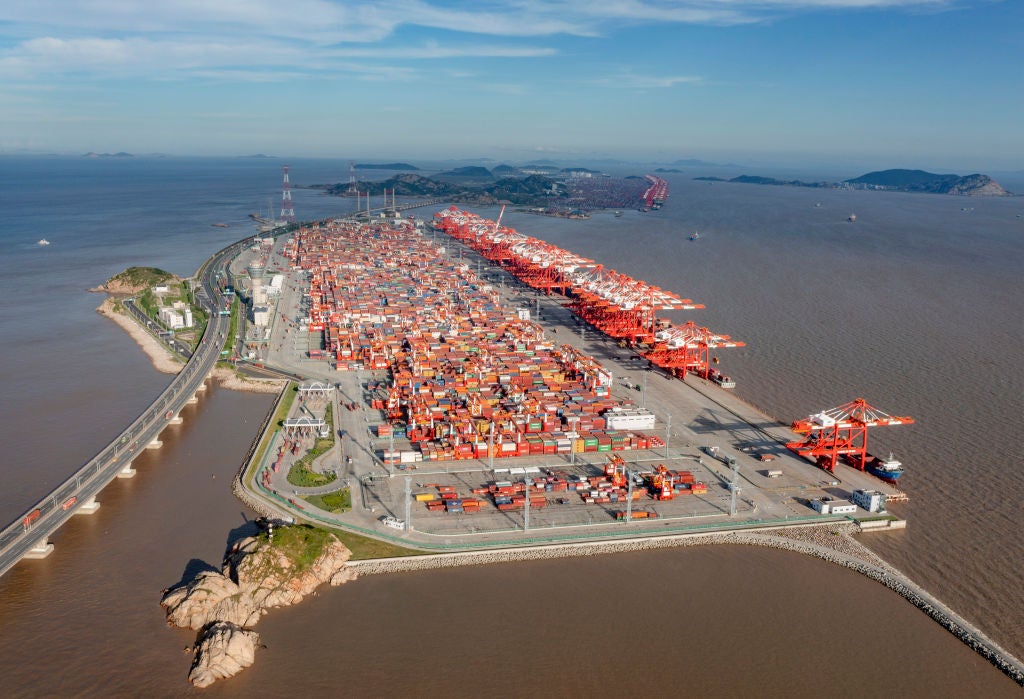 The ten busiest ports in the world by container traffic 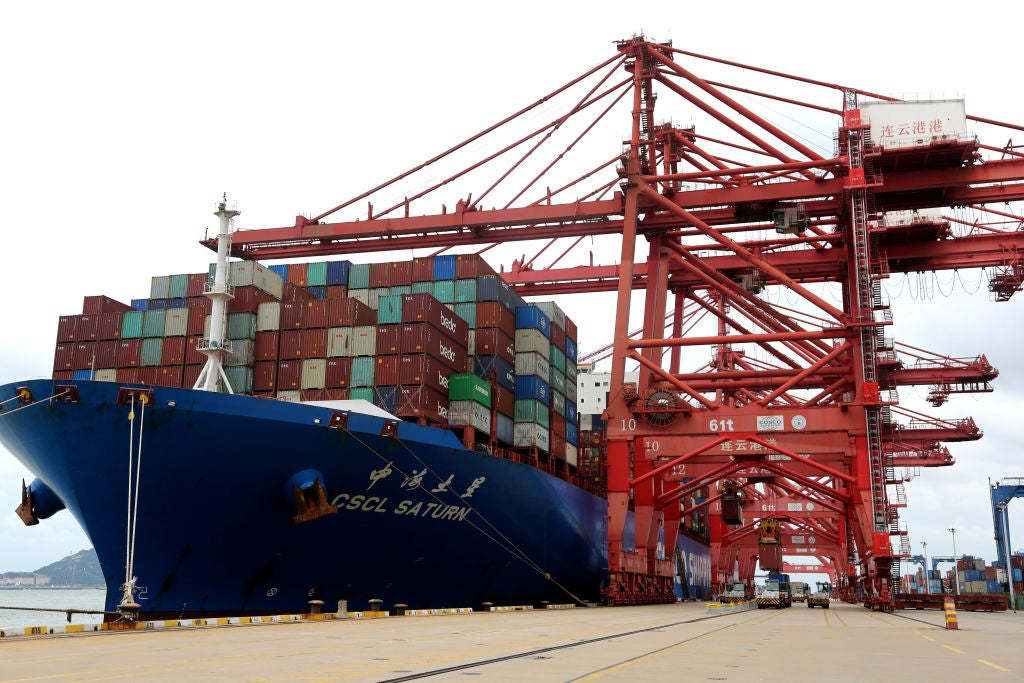