When the first V112 Vestas turbine was erected at the Tafila project site in 2015, it became the largest wind turbine ever installed in the Middle East.

Jordan had become a pioneer in renewable energy ahead of neighbours such as Oman, Qatar, the United Arab Emirates (UAE) and Saudi Arabia, which had greater experience developing power projects but did not share its dependence on imported fuels for more than 90% of its energy needs.

In June 2020, Saudi Arabia-based investors Apicorp and Tamasuk Holding announced they had completed their acquisition of a 50% stake in the now operational 117MW Tafila wind farm.

The exit of two of the project’s original investors, France-based InfraMed and EP Global Energy of Cyprus, was a sign of market maturity. Yet the brakes are now being pushed, if not slammed, on Jordan’s renewable ambitions. 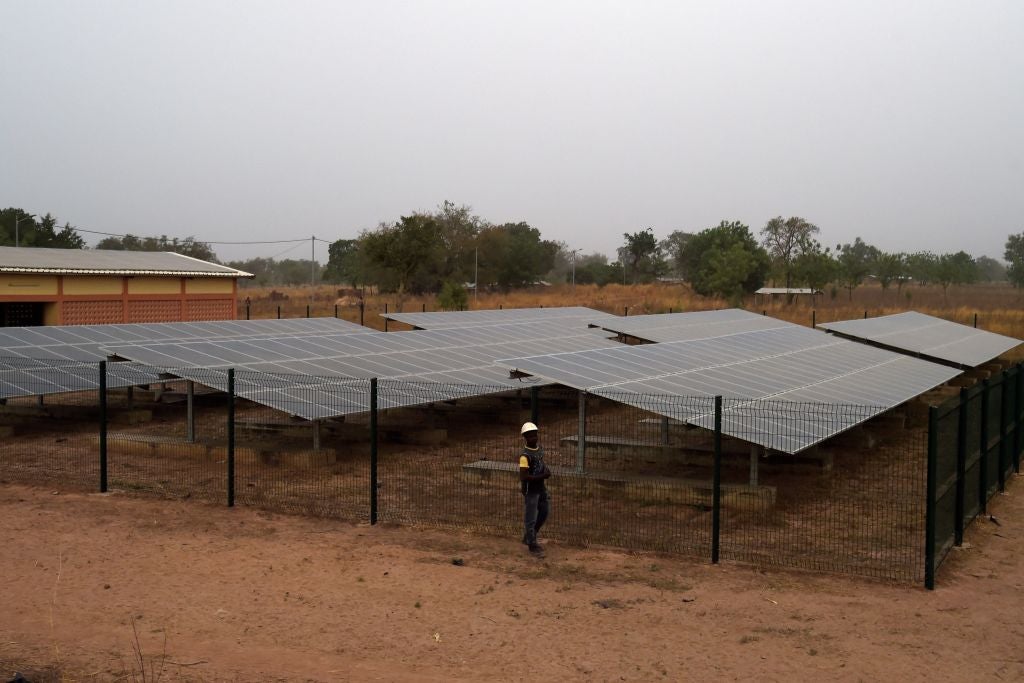 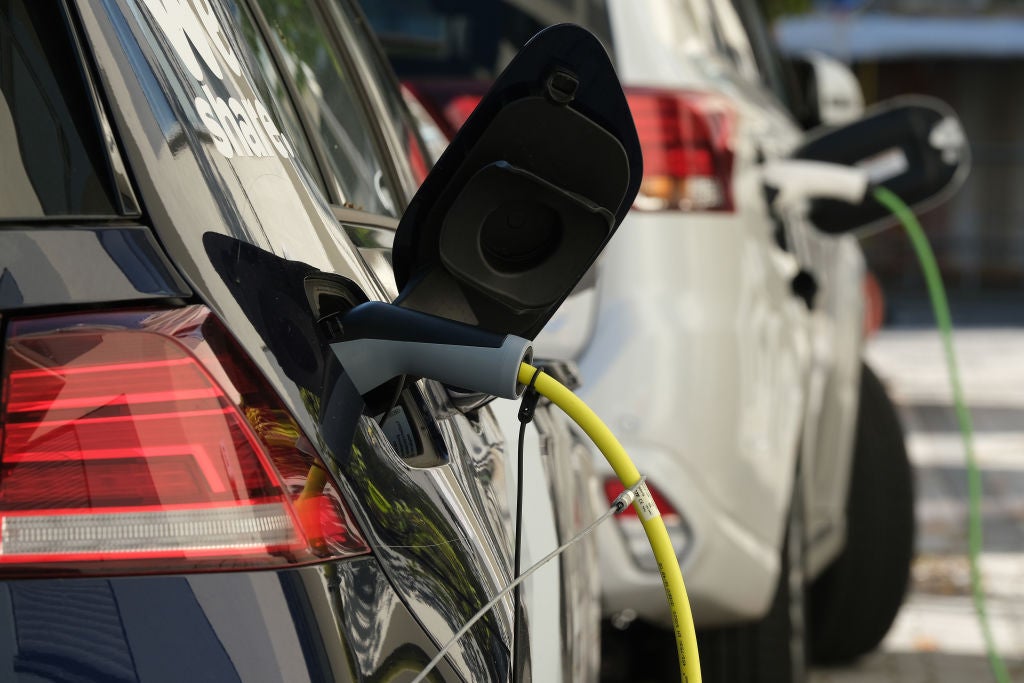 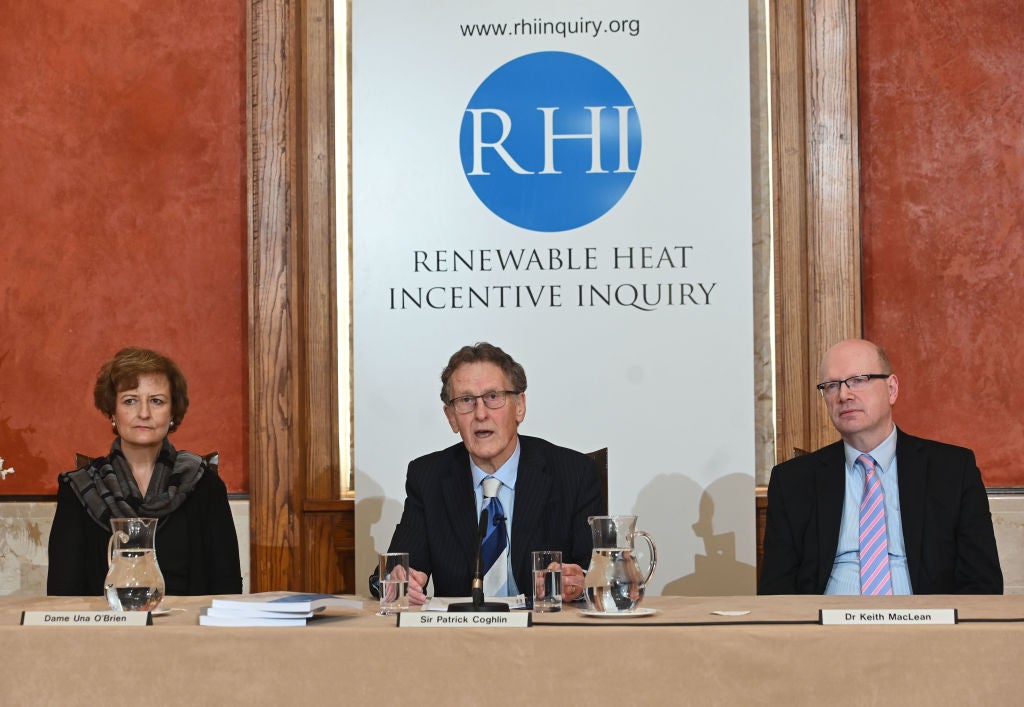 From a gale to a breeze

Covid-19 will impact foreign direct investment levels in Jordan, as in other countries, but some of that early momentum had already started to dissipate.

In January 2019, the government announced the suspension all bids and tenders for energy generation projects until upgrades to its electricity grid could be completed. The latest round of the country’s renewable energy tenders was excluded from the suspension but is still yet to be completed.

Then, in June 2020, the government cancelled an energy storage project that formed part of its strategy to address grid constraints.

Jordan has suffered less than most countries during the Covid-19 pandemic, with just 1,136 confirmed cases and nine deaths, according to John Hopkins University, but some still worry than the impending global recession will lead to missed opportunities.

Andrew Collingwood, an Amman-based director of Expectation State, a consultancy focused on advising emerging market governments on private sector investment, says: “Our concern with Covid-19 is that while the healthcare crisis has been really effectively managed, this is going to slow the transition from our reliance on donor finance to genuine and long-term private sector investment.”

Jordan has 1,591MW of installed wind and solar power capacity, far surpassing the 800MW target set for 2020. The bulk of this capacity was procured through the first two rounds of its renewable energy tenders, featuring project owners from a range of different countries (see table).

A spokesperson for Jordan’s Renewable Energy Directorate says that it estimates that a total of $3bn has been invested in commercial renewable energy projects in the country to date.

Christopher Cantelmi, a principal at the International Finance Corporation (IFC), describes Jordan as “a highly attractive market for investors in the power space”.

Development finance institutions (DFIs) such as the IFC have provided nearly all of the debt financing supporting these initial projects. The IFC led the financing for the Seven Sisters solar projects in Jordan’s first round of tenders, which aggregated seven projects into a single, simplified debt structure.

While these DFI-led solutions have successfully supported the country’s fledgling renewable energy sector, some would like to see more opportunities for private investors across the economy.

Collingwood says: “For private equity firms that could conceivably look more closely at countries such as Jordan, there needs to be a smaller gap and transition time between DFI-funded investments and projects and the generation of the commercial returns needed for private capital to come in. This is something we are working with donors, private investors and the government to address.”

One source working for a bidder on previous tenders said it was notable that companies from the UAE and Saudi Arabia had been awarded so many projects, given the high levels of aid and trade from those countries to Jordan.

This an “accidental correlation”, according to Cantelmi of the IFC.

“The cost of capital for Saudi or UAE investors is less than it is for Japanese, Korean or others who are also highly attracted to the independent power producer market in the Middle East,” he adds. “There are very few opportunities to buy in, and when there are opportunities, the price is pushed up and only those with a very low cost of capital can bid competitively.”

They confirmed that the third round of wind farm tenders has been cancelled, but added that the top two ranked bidders in the third solar tender are negotiating power purchase agreements with state utility Nepco.

Cantelmi still expects a slowdown in renewables development, however.

“[Jordan] is a big believer in renewable energy… but it just doesn’t need [additional] power on the grid now,” he says. “Not until it can get export routes built to Palestine, Iraq, Syria and, eventually, Lebanon, where power is in shortage.”

Jordan already has roughly 4,000MW of installed conventional power plants, in addition to its renewable energy projects, with a maximum electricity demand of just 3,205MW in 2018, according to figures from the Ministry of Energy and Mineral Resources.

Grid constraints have long dogged Jordan’s renewable energy ambitions. Wheeling legislation was introduced to allow power producers to sell directly to end users, but some of these projects were suspended in 2016 until the still-unfinished Green Corridor grid expansion project in the south of the country was completed.

The government spokesperson says Green Corridor will allow for the effective incorporation of “additional utility-scale renewable energy projects the country aims to develop by 2025”, and that a new grid upgrade project in the north-eastern part of the country is being considered.

Topics in this article: Covid-19, Sustainability