“No one is going to say: ‘Let’s unite to deal with the fate of tuna or sharks in the open seas’. What are you going to get from a political point of view? So that is the problem. It is a big problem,” says Eric Archambeau, co-founder of Astanor Ventures, when voicing how disheartened he is by the lack of political action to stop the climate crisis that is destroying life on sea and land.

Astanor Ventures is a venture capital firm focusing on entrepreneurs regenerating the food and agriculture sector, as well as the blue economy, but Archambeau’s interest in the food system grew during his days as global chairman of the Jamie Oliver Food Foundation.

During his days there Archambeau realised that the deeper he got into the magnitude of the problem around the food system, the more it became apparent that it did not just stem from education. The entire supply chain was problematic. 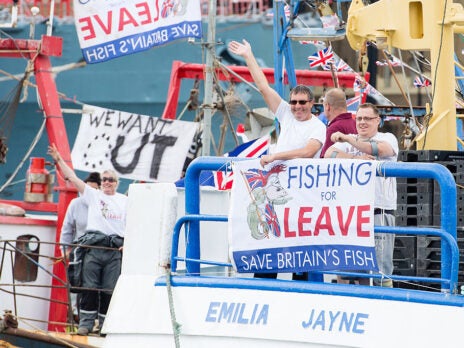 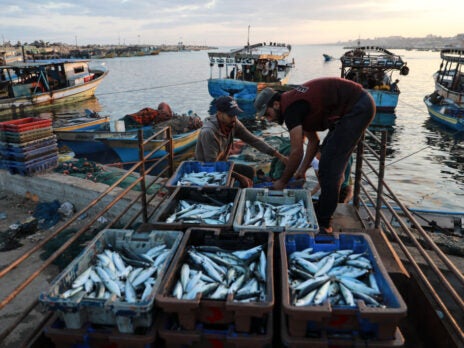 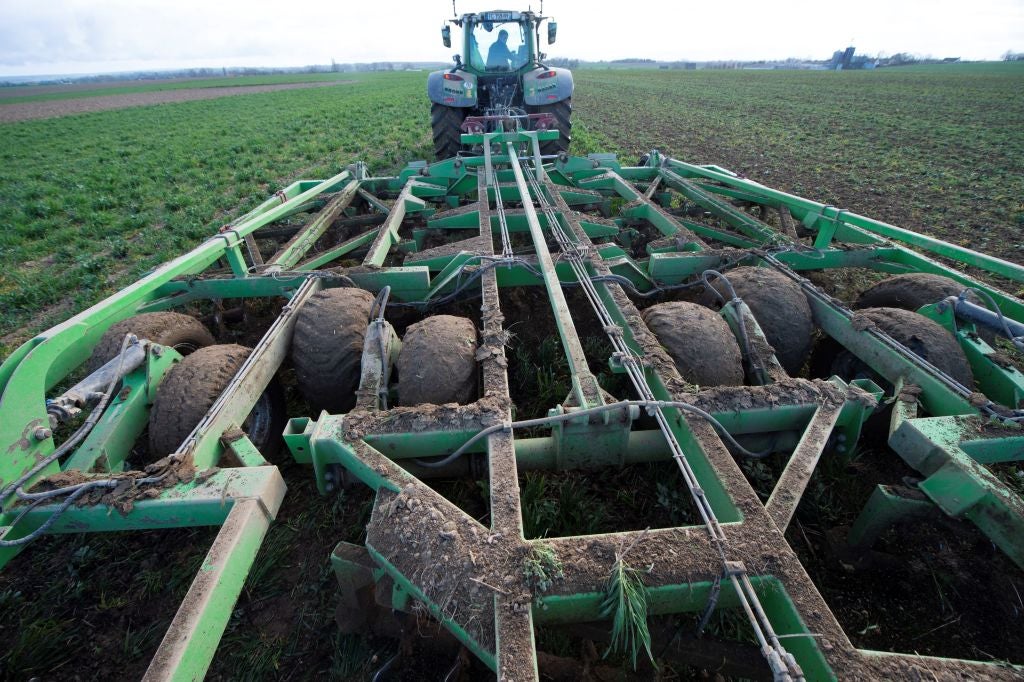 It starts with the growers, “who were pushed to certain types of practices that were not sustainable and that were focused on quantity rather than quality”, explains Archambeau, who goes on to criticise the production of “too many cheap calories that make people sick, and at the same time, [cause us to be] inundated by waste”.

Archambeau adds that the entire system needs to start producing nutrients instead of calories, “because we have been focusing on cheap calories at the expense of the nutritional quality of the food that we are producing”.

A lack of political will is causing environmental harm

Given that the results from sustainable actions are not as apparent and instant, Archambeau bemoans the absence of political motivation to fight the climate crisis and food problem.

“We could have solved the lack of food problem if it were not for political reasons,” he says, “but the system is really broken and the more we look at the decarbonisation of the economy, the more flagrant it becomes that you need to take care of the agri-food supply chain because it is one of the largest sources of both greenhouse gas emissions, water consumption and other types of direct contribution to the current wreckage of the planet.”

Archambeau’s ambition to revolutionise the food sector led him, with long-time business associate George Coelho, to launch Astanor Ventures in 2017 to invest in companies looking to lead a systemic change in the food and farming sectors, as well as in the blue economy.

He recalls a week he spent along with Dr David R Montgomery, known for his books Dirt: the Erosion of Civilizations and Growing a Revolution: Bringing our Soil Back to Life, during a workshop in France with agriculture entrepreneurs. This enabled Archambeau to fully picture the speed at which a new form of agriculture is being put together, which is reflecting an increasing number of farmers all around the globe that need to be backed by capital.

“What needs to happen is financing the transition of [sustainable food practices] and developing new tools that are not just doing what we used to do faster and better, but doing it differently,” he says.

Is there hope for the future?

Doing things differently adds a layer of complexity, as changing the behaviour of people is not as easy, but Archambeau is hopeful of the future and the force of a generational change.

The system is broken and the more we look at the decarbonisation of the economy, the more flagrant it becomes that you need to take care of the agri-food supply chain.

“We might be lucky because there is a generational transition going on in most countries in farming,” he says, pointing also at the ocean, as the seabed has been the other major victim of human activity along with soil quality.

Archambeau also believes in the power of consumers who are asking for change, sometimes moved by big productions such as the documentary Seaspiracy – which he acknowledges has flaws – that prompts people to ask where the fish they consume are coming from, and who caught them.

Finding technology-driven entrepreneurs with solutions to replace a number of daily services and products with more sustainable solutions is what Archambeau says is required, but he highlights the need to “go further” into regenerative practices that truly help to restore the damage done to the ocean and the soil.

This is what Astanor Ventures is trying to do. From vertical farming to sustainable packaging and plant-based foods, Archambeau is backing companies that are trying to build a more sustainable future, but as he points out, political backing is needed to unite against the climate crisis, and whether this finally happens remains to be seen.